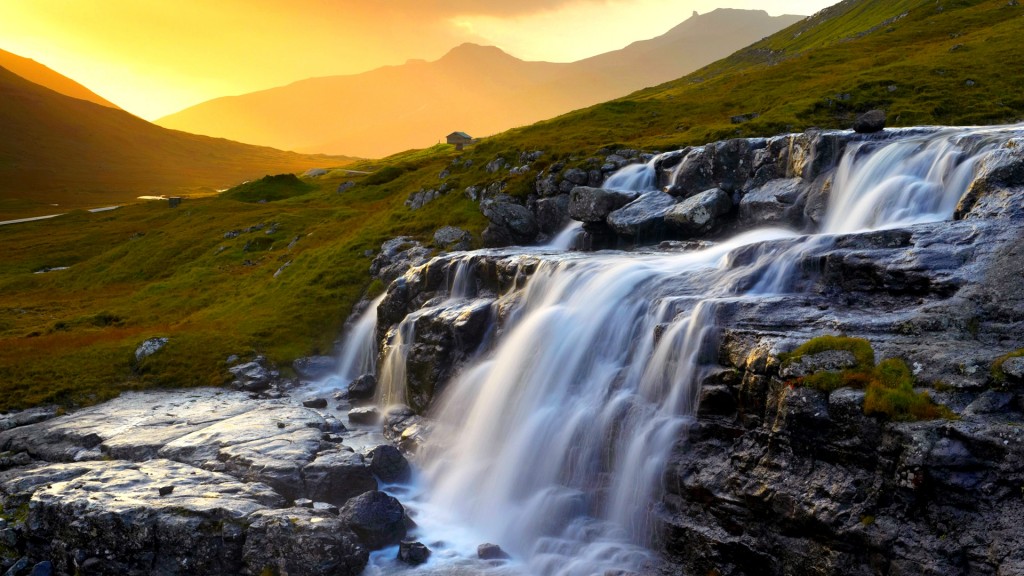 Funnel optimization — that is, the process of improving some user path within a product so that the number of people that reach the end point is maximized — is often lumped together with the nebulous group of marketing strategies known as “growth hacks”.

On the surface, funnel optimization may seem like it leads to growth, especially when it is applied to paths that potential users follow into actually becoming adopters: landing page optimization, first-session optimization, registration processes, etc. Often the success metrics (that is, the metrics being optimized for) associated with these types of funnel optimizations are engagement-based: number of tutorials completed, number of contacts imported / engagement sent, number of people that returned the day after installation, etc. But sometimes the metrics can appear to be growth-based, such as new registrations.

The distinction between growth-based and engagement-based success metrics calls into question the definition of growth. Anything that optimizes some process for existing users of a product is surely retention, but where does the threshold exist that distinguishes retention from growth? If a landing page optimization increases registrations by 10% from 100 to 110, did it “grow” the user base by 10 people, or did it simply retain 10 people that had already been marketed to?

Growth may be considered from two perspectives:

If growth is only considered from the perspective of the first group, then optimizations to existing channels may increase various metrics that seem to pertain to the product’s expansion (such as registrations), but ultimately the surface area of the product’s marketing reach won’t change.

If the limit of the product’s reach is seen as its total addressable market, then bridging the gap between that and the number of people currently reachable through existing campaigns requires channel exploration and experimentation, not optimization.

This isn’t to say that optimization-driven growth (eg. improving the performance of existing channels) isn’t important; it’s vitally important in enhancing the effectiveness of marketing spend and effort (which is also at the heart of the allure of “growth hacking”, as many people ignore opportunity cost and the cost of employees’ time and see optimization work as “free”). But a balance has to be achieved in optimization and reach expansion to achieve long-term, consistent growth, since optimization alone faces a diminishing rate of return.