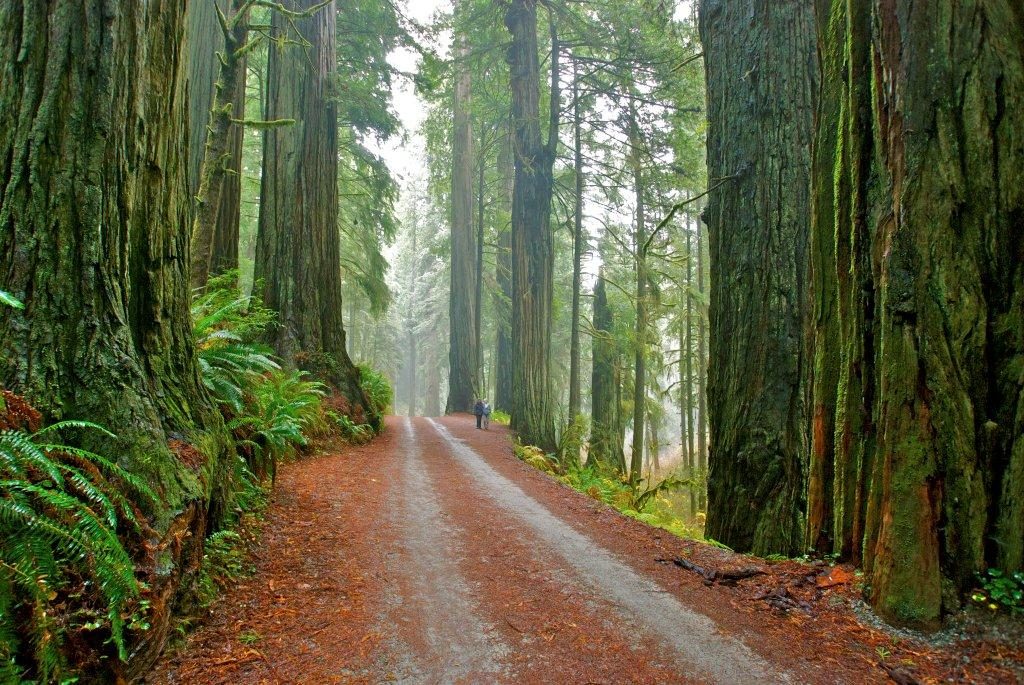 One mistake I often see developers make in building the concept for a mobile product is to not actively and critically consider how they expect that product to grow. This planning mistake can take two forms:

The dynamic between the product’s monetization strategy and the growth model the team wishes to pursue is important to consider here, as a mismatch between these two forces (and a misunderstanding of how they interact) can create confusion around what levers an eventual growth team has at its disposal once the product is ready to be launched. If the team expects the product to grow primarily through viral network effects, then it needs to orient monetization around that: trying to throttle engagement via monetization could stifle growth and limit the product’s ability to scale (SoundCloud is probably a good example of this).

Likewise, if the product team expects to primarily monetize via advertising, then ARPU numbers might not be high enough to support LTV / Cost of Acquisition arbitrage and a paid acquisition-based growth model.

If these two teams aren’t communicating at the design phase of the product development cycle — at the very genesis of the systems that will generate the revenue that gets recycled back into marketing — then it’s very easy for the dynamics between monetization and growth to break down. This breakdown happens often, and once it does — once both teams to throw their hands up in the air in frustration at the product’s lack of traction — then it’s usually a sign that the product requires a complete monetization overhaul in order to become commercially viable.