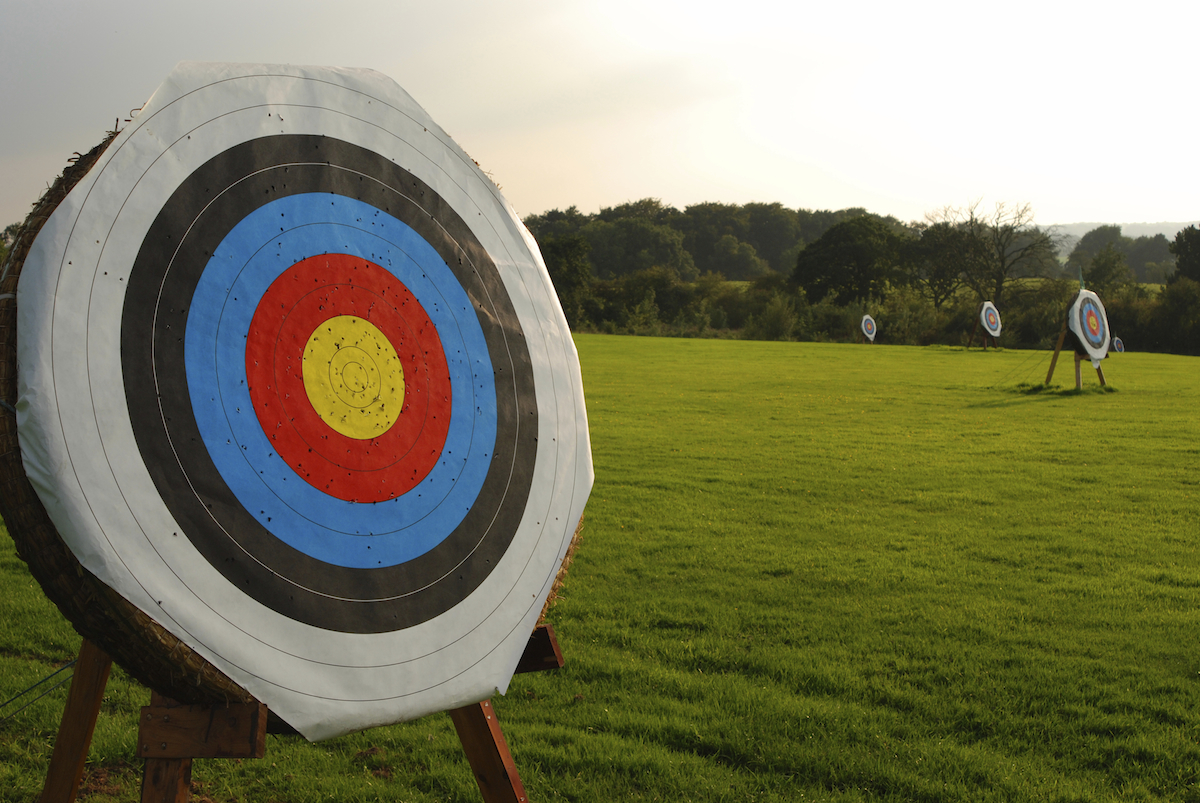 Most models of app performance assume that a product at some point reaches a “steady state”, in which its inputs (users) and outputs (revenue) sit within a fairly constant band of values over time. Making this assumption about a product is helpful in the prototyping stage, when decisions are being made based on broad projections of aggregate revenue.

But the metrics of a live product don’t generally settle into a constant state during periods of growth, when the values of those metrics inform the consistent stream of decisions that must be made about the further development of the product’s feature set. In these stages of a product’s life, the size and character of new user cohorts can change dramatically from day to day, radically altering the daily values of revenue and engagement metrics. Under high growth conditions, product metrics are moving targets.

One problem inherent in modeling and projecting mobile app metrics is the nature of app store visibility: as an app becomes more popular and ascends a top downloaded chart, its traffic mix changes. This makes setting metrics targeting during soft launch phases difficult; during soft launch, an app’s user base is made up almost entirely of users acquired through mobile marketing campaigns in a single, small market (generally, Canada). As the mix of an app’s acquisition source channels and demographic makeup changes in global launch, so too do most metrics, especially if the mix includes incentivized app installs or organic installs driven by platform featuring.

But metrics must be estimated during an app’s soft launch phase in order to make a decision about either launching the app globally, continuing to iterate on it through development cycles, or shelving it altogether. The crux of such a decision usually revolves around the marketability of an app: whether or not its lifetime customer value exceeds expected global marketing costs at some level of scale, and how much aggregate profit that level of scale can produce. The scale of the app’s marketing campaigns determines marketing costs – the greater the reach of a marketing campaign in any given market (ie. the more users a developer hopes to acquire through marketing), the higher its cost per install will be. As marketing campaign volumes increase in a market segment, the spread between LTV and CPI for that segment decreases.

It is here that traffic mix and the implications it has on LTV becomes a challenge to developers. LTV, as a concept, is usually thought about in the context of an app’s intrinsic value to a user, but this ignores the fact that different marketing channels reach different profiles of users under different sets of conditions. The most obvious example of a flaw in this supposition is the difference between incentivized and non-incentivized marketing campaigns: “incentivized users”, having downloaded an app explicitly to receive a reward in a different app, are indisputably driven by different motivations than users that explicitly sought an app out.

The differences in motivations and levels of enthusiasm are perhaps less evident between users acquired from other channels or sources – say, organic search, word-of-mouth recommendation, interstitial ads – but still, all users can’t be assumed to behave monolithically in terms of their retention or spending patterns. When a user base is large enough, and when daily new users numbers are consistent enough, these differences might not cause volatility in an app’s key metrics: if source channels are not changing dramatically on a daily basis, the behavior of the individual source cohorts is less important, for the purposes of forecasting revenue, than the global average of the entire user base.

But this consistency can’t be assumed in the transition from a soft launch to a global launch, or in the weeks following a global launch. Traffic sources, in terms of not just marketing channels but also geographies, change fundamentally during a global launch, especially if an app receives featuring. Deciding to launch an app globally requires foresight about the revenue implications of those changes: how LTV can be estimated per channel, how the size of each channel can be estimated relative to the entire user base, and how much each channel’s volume contribution will cost.

Ultimately, the only top-line metric that matters for an app is profit. Traffic spikes, such as when a celebrity tweets about an app or an app is featured in a high-profile publication, generally reduce retention metrics; likewise, running highly targeted, low-volume soft launch campaigns can produce inflated metrics that can’t be scaled. Profit targets are absolute, but everything else is flexible and will change, which is why user segmentation is such an important exercise in mobile marketing.