I’m a huge proponent of Scrum software development. I like Scrum because it forces a specific focus on ROI, it prevents middle-managers from interfering with the development process at a moment’s notice (“this screen would look cooler if the background was green! You can stay late tonight, right?”), and it encourages a team-oriented development environment, which is more enjoyable to work in than under “one man, one function” conditions. 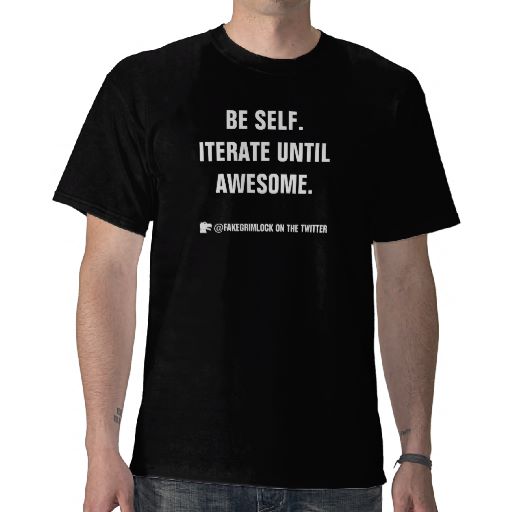 But Scrum’s biggest advantage over other software development methodologies is that it almost obligates a development team to adapt to user feedback. In a poll of every Product Manager or CTO / CIO on the planet, 99% would claim to be “data driven” — no one would admit to pushing out products in the hope that they perform well in the marketplace. But driving iterations based on user feedback and driving updates / patches / catch-up releases based on user feedback are two very distinct things. Scrum creates the iterate – adjust cadence that allows for user feedback in the early stages of a product’s release (or, preferably, in its beta) to influence the final product. Changes made in this cadence are fundamentally different from changes made after a full product launch; they are implemented to ensure the satisfaction of future users and not to change the minds of past users. A user scorned is not only difficult to re-engage with, but she can also serve as a very destructive brand ambassador.

Data-driven development can only be accomplished through pushing a product into the marketplace in its formative stages and iterating on it until it is ready for a public launch. There are three reasons for this: 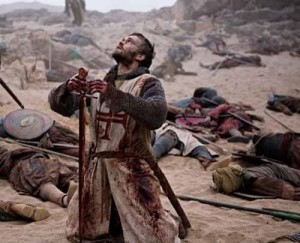 One complaint I hear about Scrum development is that it’s overly dogmatic and prescriptive and doesn’t allow for freedoms to be exercised which best utilize the talents of the team. This criticism is sensible, but I think Scrum is only as prescriptive as the team lets it be: Scrum principles can be applied in a number of settings and adapted to fit the needs of the product. At its very core, Scrum is about developing a product in stages and focusing each stage on the highest ROI features of the product that can be implemented in a fixed amount of time. As a quantitative marketer, I see the opportunity in Scrum to allow for data to be collected and used to estimate the ROI of the next sprint’s features (ie prioritizing the product backlog). And as someone who works in mobile gaming, I understand that spending a single cent on user acquisition before a product has been perfected can be disastrous.

The Scrum framework is merely a structure; it’s not inherently dictatorial. The market, however, is dictatorial — it dictates whether or not your product is a success. Resist deference to the market at your own peril.