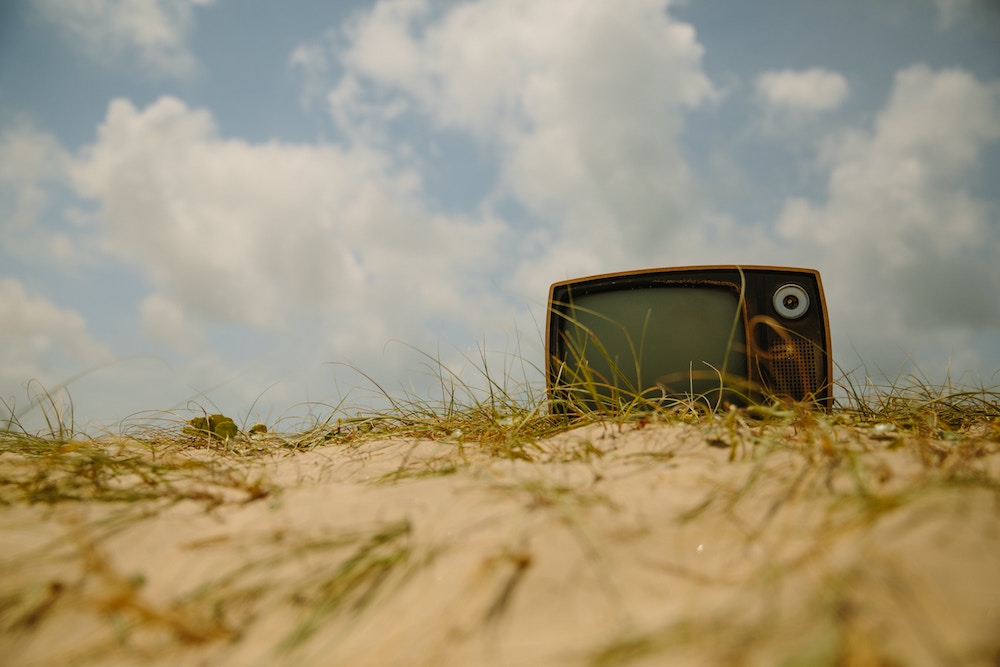 Last week, at an event held in San Francisco, Instagram’s CEO Kevin Systrom made two fairly momentous announcements: that Instagram’s user base has now grown to 1BN MAU — making it Facebook’s 4th 1BN-user platform — and that Instagram was launching a new stand-alone app called IGTV that allows creators to upload videos of up to 1 hour in length. Instagram’s shift into long-form video was widely anticipated and makes eminent sense, especially considering the limitations of Facebook’s ad load and its broader emphasis on video across all of its platform (Facebook also announced last week that it will begin rolling out autoplay video ads in its Messenger app).

The launch of IGTV is a fairly obvious attack on YouTube. In May, at YouTube’s annual Brandcast event, YouTube CEO Susan Wojcicki revealed that YouTube sees 1.8BN logged-in users per month, up from 1.5BN in the middle of 2017. According to App Annie, YouTube dominated mobile streaming viewership in the US in 2017 in terms of both engagement and MAU. 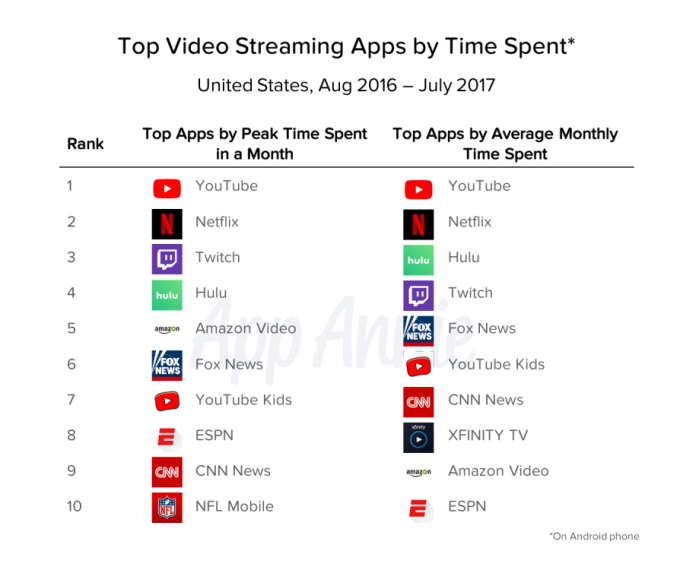 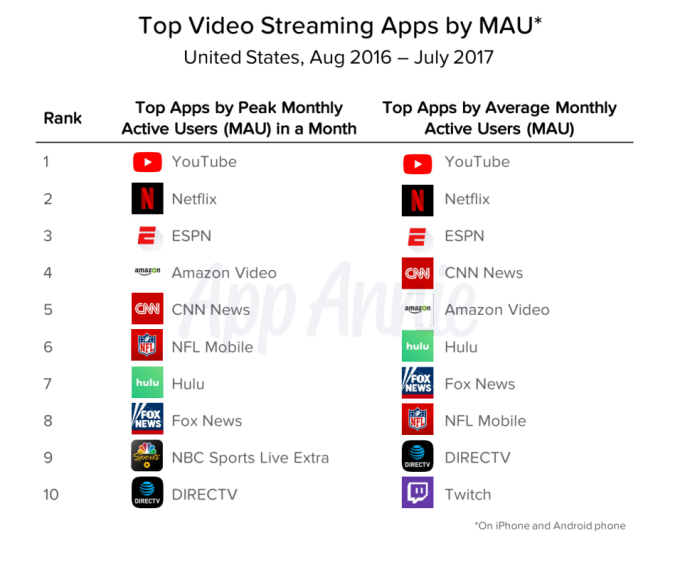 As the largest mobile streaming and video platforms compete with each other, they are also collectively competing with TV, which has seen viewership and advertising revenue languish over the past few years relative to the growth of both in digital formats. Digital advertising revenue overtook TV advertising revenue in 2017, and that trend is not likely to abate as fewer and fewer people opt out of cable television subscriptions completely (cord cutters) or avoid ever buying one in the first place (cord nevers). All of the streaming companies are engaged in an intense, multi-billion dollar battle to turn the smartphone into a television: it makes sense that Facebook, given the issues noted above, would enter the fray with long-form video. 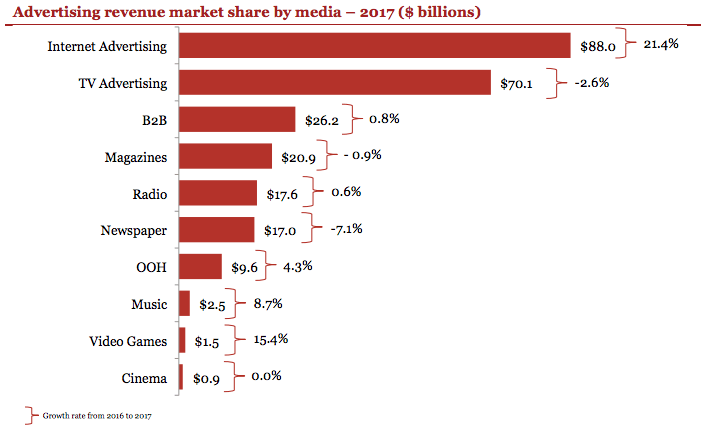 It also makes sense that Instagram would make this move now, as YouTube struggles with creator backlash against changes that the company made to its platform this year. In January, YouTube announced new requirements for its Partner Program, which allows creators to monetize their videos through Google AdSense. Accounts now must have a minimum of 1,000 subscribers and have seen a total watch time of 4,000 hours in the past 12 months in order to enter the program, as opposed to the 10,000 lifetime views required previously. This change in policy was unpopular with many YouTube creators, especially considering that it was catalyzed ostensibly by a controversial video uploaded by YouTube personality Logan Paul just months earlier and yet didn’t ultimately impact larger influencers like him.

In April, likely in response to resentment from its community of creators around changes to its monetization policy (which were the impetus of the attack on its offices in San Bruno in April), YouTube announced the expansion of its sponsorship program that allows fans of YouTube channels to support creators with a monthly, $4.99 subscription to their channels (the program had been live since 2017 but restricted only to gaming channels until February 2018).

And, coincidentally, just last week at the annual VidCon conference for video creators and influencers, YouTube announced three more changes to its monetization program: the further expansion of its sponsorship program (which it has renamed to Channel Memberships), the introduction of merchandising opportunities for video creators, and the launch of a new Premiere format that gives creators the ability to schedule and build anticipation for future video releases via dedicated landing pages (and is curiously named similarly to a nearly-identical feature on Facebook).

Whether Facebook is able to steal marketshare from YouTube with IGTV — which, realistically, means recruiting YouTube’s star creators to the IGTV platform — will likely depend on the dynamics of IGTV’s monetization program, which have not yet been revealed. Instagram currently doesn’t share any advertising revenue with users, but as the IGTV product settles into direct comparison with YouTube, it’s hard to see how it can maintain that relationship with the people that create content for the platform.

Facebook clearly sees the value of hosting video content within its products, given the tests it has run with revenue sharing on the Facebook platform as well as the direct payments it made to video creators in the early months of its Facebook Live product. It will be interesting to watch the battle between YouTube and Facebook unfold, given the stakes around mobile video and the diverse content formats that have blossomed as a result of its growth (eg. live video gaming on Twitch, “unboxing”, etc.).