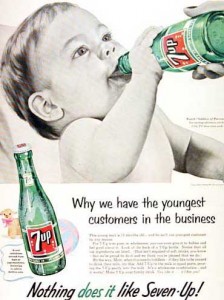 This new conceptualization of marketing necessarily encroaches on traditional product management and design functions: a product is not static if it has to adapt itself to user behavior, so product development becomes a real-time outgrowth of marketing. I don’t think this development is strictly what Regis McKenna referred to when he said that Marketing is Everything, but it’s nonetheless the case: product design is informed by marketing in freemium apps. Data-driven real-time design is the raison d’être of the freemium model: with lots of data, the experience of a very small, paying minority can be optimized to such an extent that their payments will eclipse the revenues that would have been earned had the app been paid for by everyone. 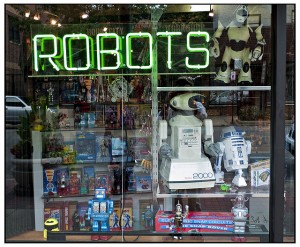 This reality adds a technical component to every aspect of a freemium marketer’s job. User acquisition can’t be engaged in recklessly; it has to be justified by LCV, which in turn is calculated and projected in real time based on user data. Apps must be instrumented very thoroughly so that every action contributes to the user profile model. Upstream marketing entails bringing in the best users at the best (not necessarily lowest!) prices; downstream marketing entails presenting users with the optimal number of opportunities to buy the virtual goods they’re most likely to enjoy.

Imagine walking into a store and seeing the shelves rearrange themselves before your eyes so that the items you most wanted to buy were placed next to the entrance. Now imagine that the store knew what items you’d most like to buy on your first visit because you decided to shop there after seeing a particular billboard, and people with whom that particular billboard resonated generally exhibited similar shopping patterns. And now imagine that all of the estimations and projections the store made about you were correct. That’d be a paradigm shift in retail, right? Well, that’s the power that the freemium business model provides app developers, but the key to taking full advantage of the model exists in the connection between upstream and downstream marketing functions — being able to classify a user based on the limited knowledge of how they entered the process.

Data (and, by proxy, optimization) is the connection between upstream and downstream marketing; without it, an app can’t be successful under the freemium model.