What is performance marketing? 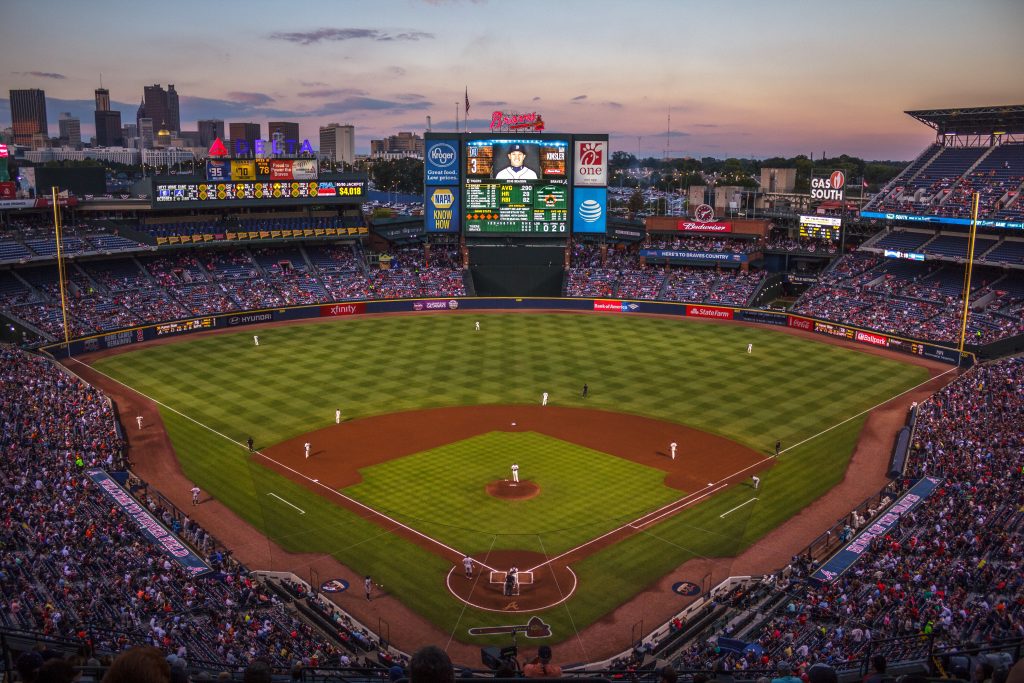 Performance marketing as a discipline is generally misunderstood. With the advent of internet commerce, organizations were given the ability to market directly to their consumers in a way that had never existed (this paper from 1998 provides some interesting historical context around how digital marketing was viewed in its formative moments). While direct response marketing has existed for a very long time, with the emergence of the internet and internet-based commerce, messaging and consumer responses could be crafted and measured with a level of certainty and precision that had never been available in a marketer’s toolkit. The first mobile cycle magnified those capabilities, and the second mobile cycle is currently doing the same.

To my mind, performance marketing is a commercial framework for operating marketing campaigns that requires quantitative assignment of their measured or imputed value. In other words: performance marketing dictates that any dollar spent on a marketing campaign should have a clearly understood, assessable, and measurable goal attached to it. The tools and processes used to activate this framework could be specific to an industry or even an individual firm, but the general operating principles and stated marketing objectives would be the same: that some credible assumptions about how a marketing campaign will perform are used to inform that campaign’s construction and deployment and then later assessed and revised with performance data.

To my mind, performance marketing is really just marketing undertaken against quantifiable goals with three component parts in place:

A set of assumptions about how the campaign will be received. How many people will interact with the campaign? How many of those people will eventually become customers? How long after interacting with the campaign would people be influenced by it to make a purchase decision? These assumptions are usually informed by data (eg. I want to purchase billboard inventory, so I find a public data set that tells me how many cars drive down a given street every day) but aren’t categorically knowable; they’re imprecise estimates.

A model for quantifying value. Of the people that convert into customers, how many purchases will they make? How long will they remain customers? Will they tell their friends about the product? And when I aggregate all of these customers and their revenue contributions over time, will that value exceed the amount of money I paid for the campaign?It’s important to note that this model does not require direct attribution (eg. I know that a specific person saw my billboard and made a purchase, and therefore I directly attribute that purchase to the billboard campaign). The model pulls together disparate datasets and coalesces them into a performance quantification. In the billboard example: I can’t know who specifically saw a billboard so I can’t know when that person made a purchase. But I can use location data to verify that purchases increased near my billboard location for a specific time period and I can use statistical methods to attribute some or all of that increase to the billboard.

A means of auditing the initial assumptions and the model. Am I able to measure the actual values of the things I made assumptions about in my model (eg. I assumed that 30% of the people who saw my billboard would visit my eCommerce store and buy a hat — can that be corroborated). Did my assumptions match the reality that I experienced with the campaign? If my estimates were considerably amiss, do I understand why? How should I change the assumptions for future iterations of the campaign?

A few notes about the above definition that might resolve some clarity about it by explicitly calling out what it does not state:

Tools like Facebook’s brand lift estimate and even some of its in-store retail efforts, alongside the countless startups that launch each month to unify digital advertising data with real-world activities, underscore the notion that performance data doesn’t need to be specifically attributable to be measurable and useful. The reality is that as these tools get more robust and as mobile devices become ever more reachable and targetable, the question of whether companies employ performance marketing at all will really progress into the extent to which they use it and what tools, methods, and resources they have built in-house to service that pursuit.

Photo by Joshua Peacock on Unsplash