Xiaomi by the numbers 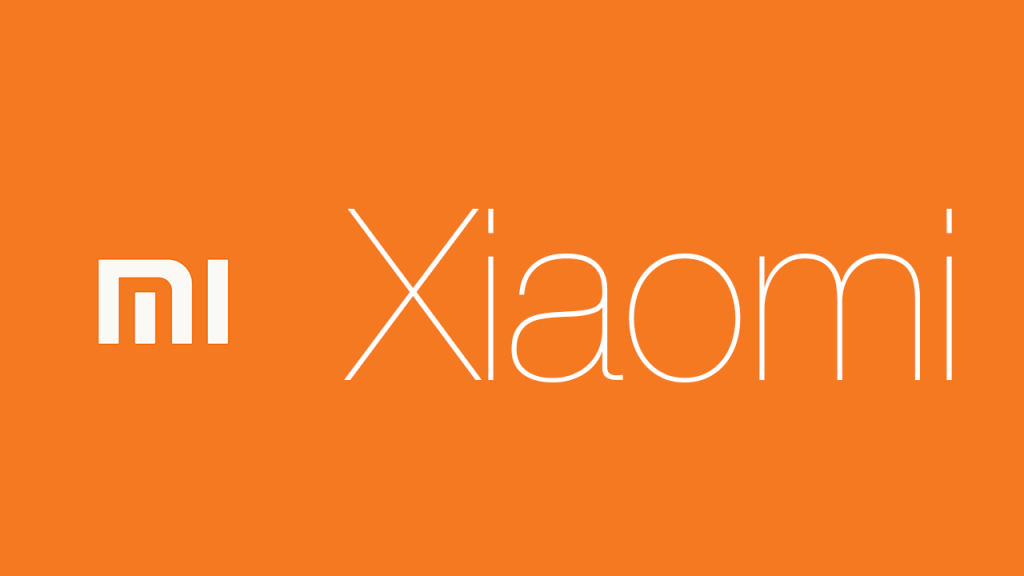 Lei Jun, CEO of Chinese smartphone maker Xiaomi, revealed some incredible revenue metrics for the company from his personal Weibo blog in early January: Xiaomi booked nearly $12BN in revenue in 2014, up 135% from the year before. This revenue growth coincided with Xiaomi’s rise to the #3 position behind Samsung and Apple in terms of smartphone shipments in 2014 as well as an investment round of $1.1BN that valued the company at $45BN. Xiaomi sold 61MM smartphones in 2014 and expects to sell 100MM in 2015.

Founded in April 2010, Xiaomi quickly gained massive traction in China by appealing to the country’s burgeoning middle class with its high-end phones at low- and mid-range prices; its flagship Mi4 smartphone boasted specs similar to an iPhone 5s but with an introductory price point of just $322. The company has been called an “Apple Impostor” because of the design similarities between Xiaomi and Apple phones, the fact that Xiaomi’s MIUI6 Android skin looks remarkably similar to iOS 7, and at least partly to CEO Lei Jun’s sartorial flare: he often appears on stage wearing a black t-shirt and jeans.

The biggest differentiator between Xiaomi and its competitors at the top of the smartphone food chain may be its business model. The company is able to undercut its opponents as a result of principal strategies:

Xiaomi has begun aggressively engaging in M&A activity to bolster its constellation of hardware offerings and increase the surface area of its software reach, especially in the “smart home” category. But Xiaomi faces challenges as it expands, especially internationally: in early December, Xiaomi was banned from selling phones in India pending the outcome of a patent infringement lawsuit filed by Ericsson.

While the ban was quickly lifted on an interim order with some provisions, it nonetheless raises questions about the viability of Xiaomi’s international growth strategy. In 2015, Xiaomi is expected to begin selling phones in other developing markets such as Mexico, Turkey, and Russia.