Why is Apple going after analytics and attribution? 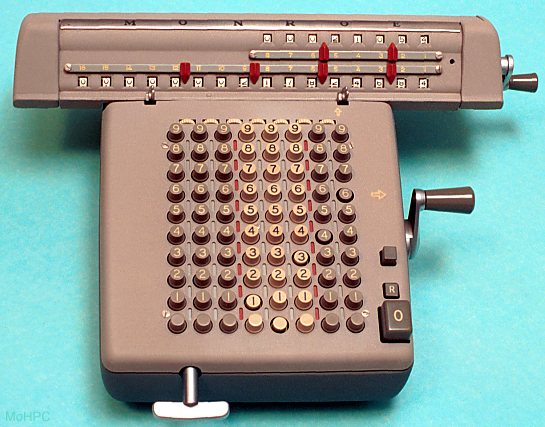 Largely unreported amongst rumors about the iPhone 6’s increased screen size is the fact that Apple, with iOS 8, is introducing proprietary analytics and app install attribution to the App Store. The changes were first announced at WWDC in June.

With its analytics product — available through iTunes Connect — Apple will allow developers to track the entire app conversion funnel, starting with App Store pageviews (ie. how many times an app’s profile page in the App Store was viewed) through to retention. For a breakdown of the entire set of metrics Apple will now track in iTunes connect, see this post by Applift.

The principal benefit of Apple’s provision of this data is the App Store views metric; conversion from view to app install is largely unknowable without this transparency on Apple’s part. And although marketers are more or less able to calculate this number for paid campaigns now — by tracking clicks and downloads — these numbers are inexact and expensive to attain. By opening its platform and providing this information to developers, Apple will allow app marketers to more confidently refine their app store descriptions and screenshots in optimizing the conversion funnel. 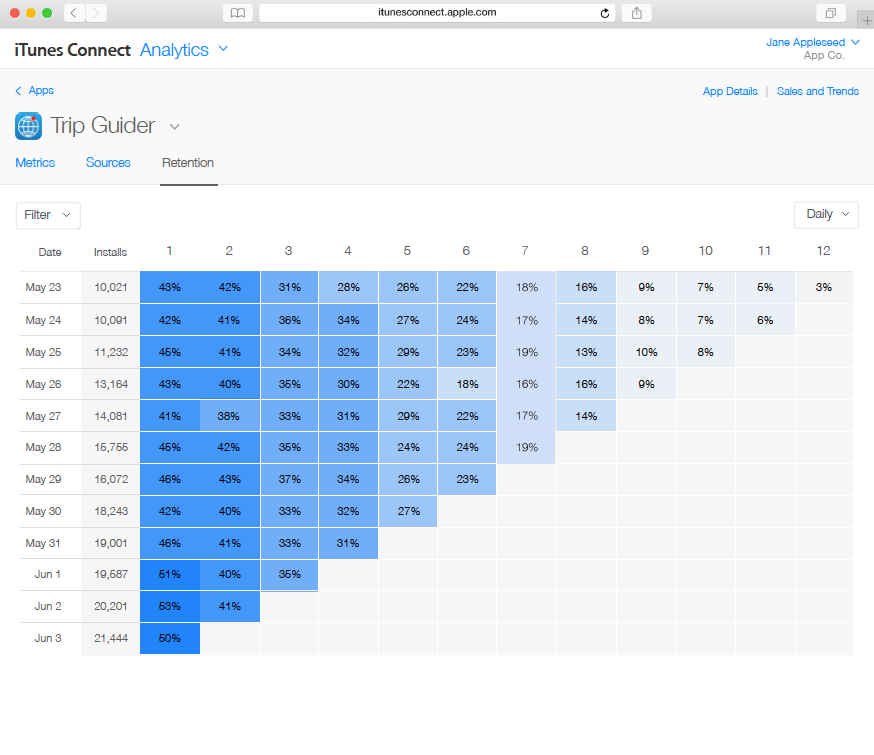 But perhaps even more impactful than its analytics product is the new attribution system that Apple will introduce with iOS 8. Apple will allow developers to add two parameters, provider ID and campaign ID, to app install links to track the source of installs through the App Store. This form of attribution is now only possible by matching device advertising IDs from clicks to later installs, which is such an onerous and technically challenging task that many developers choose to outsource it to third-party service providers.

That Apple is introducing this functionality — the ability to track the sources of installs from click to install — is indisputably good news for developers: it will provide greater clarity around marketing effectiveness and help developers to retain a greater portion of their marketing margins (LTV / CPI) by not having to pay for third party services. But the announcement begs the question: why is Apple doing this now?

The most plausible explanation is that Apple wants to simplify the process of developing and marketing apps for iOS. This is in line with the likely reasoning for Facebook’s removal of HasOffers from its PMD program back in February, although the implementation is different. By removing the dominant click-tracking provider from its ecosystem, Facebook forced developers to make a decision: either continue to use Facebook as just one of many sources of app installs but with less clarity around install source and thus performance, or shift their entire marketing budget to Facebook and have absolute clarity around performance.