Why Apple and Google won’t eliminate their 30% platform fees 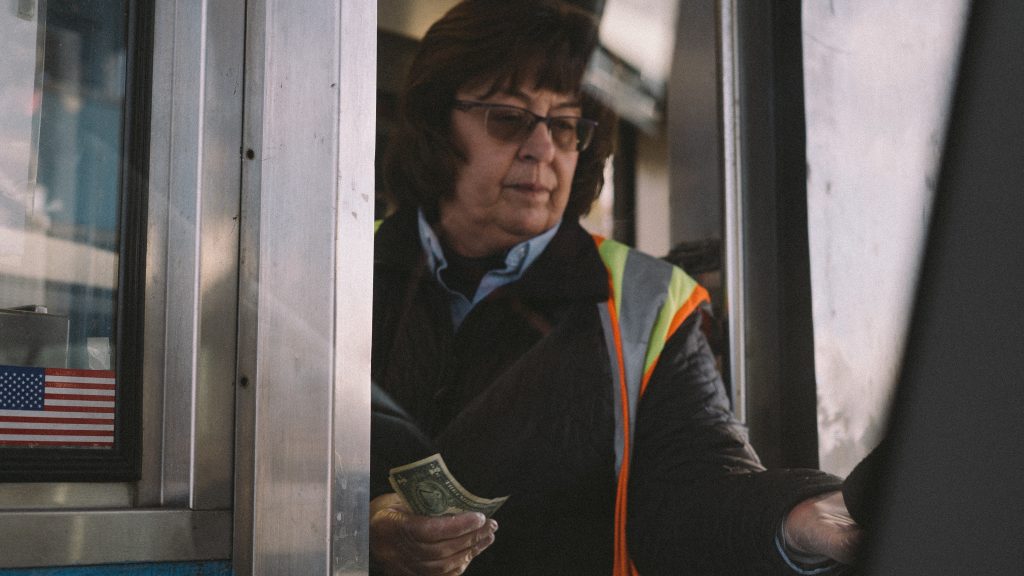 It was revealed last week that Netflix has been running a test since June in selected markets in which iOS users are forwarded to the mobile web when starting or renewing subscriptions, bypassing the iTunes billing system and thus depriving Apple of its 30% platform fee on in-app purchases and subscriptions. Following Epic Games’ decision to distribute its colossal hit game Fortnite on Android outside of the Google Play store (which would bypass the Google Play 30% platform fee), Macquarie analyst Ben Schachter noted that developer resentment toward Apple’s and Google’s platform fees might soon reach the critical mass necessary to force those companies to reduce them.

As noted in an earlier article on the topic, the App Store and Google Play do provide a lot of value for most developers. And while the timing of press around the Fortnite and Netflix decisions creates the perception of a trend, the Netflix revenue test has actually been running for months and only in non-core markets. What Fortnite and Netflix do have in common is the fact that both are not mobile exclusive (and, arguably, not even mobile first) and both have enough gravitas of brand to ask users to jump through onboarding hoops that are non-standard.

For Fortnite, the non-standard onboarding process on Android has not been introduced without consequence: apparently the first Fortnite installer (which users downloaded from the mobile web, not from within Google Play) included a serious vulnerability that allowed any app on the user’s phone to download any type of content in the background. Of course, one service provided to app developers by Google Play in distributing apps is scanning them for vulnerabilities of this sort, and Google — which discovered the bug of its own accord — was likely none too pleased to disclose the existence of the security defect in the Fortnite installer.

But putting aside security concerns, can developers — even large developers with the heft and prominence of Netflix — directly attack Apple’s 30% platform fee? It’s unlikely, which means that this discussion is more or less an exercise in frivolity from the vantage point of smaller developers. Firstly, streaming service Spotify avoids the 30% platform fee by asking users to subscribe on its website, so there’s a precedent for platform fee avoidance for streaming services. Secondly, Netflix isn’t mobile-exclusive: it can be accessed from nearly any device with an internet connection — including streaming directly from its website — and so there’s a case to be made that even subscribers that use the Netflix iOS app wouldn’t necessarily have created their accounts there.

Apple’s problem on this front isn’t found in the cases where big, pre-mobile (more than 3MM people subscribe to Netflix’s DVD delivery service), non-mobile exclusive companies try to avoid its 30% platform fee; such relief isn’t available to other, mobile-exclusive developers, even large ones, and it seems unlikely that developers en masse could mount enough resistance to convince Apple to reduce its fee.

Facebook tested the limits of its relationship with Apple in 2016 when it introduced Instant Games to its mobile app, which appeared to be in direct contravention of the “no app-stores-within-the-app store” rule, and yet tensions between the company never fully erupted, even when Facebook introduced in-app purchases to the Instant Games store (although Facebook recently announced that it will not take an Instant Games platform fee). The careful, precarious dynamic between big companies and Apple with respect to App Store regulations and processing payments is not new, and Apple is navigating it well.

The bigger problem for Apple is Apple Inc. v. Pepper, an antitrust case which the Supreme Court decided to hear in June. The plaintiffs in the suit allege that Apple has created a monopoly by only allowing apps to be distributed on iOS devices via the App Store; while the implications of the case are broader than just Apple’s power to distribute apps — it could re-shape the relationships that big technology companies have with consumers — a loss for Apple would upend distribution dynamics on iOS.

If Apple is forced to open its ecosystem and allow for apps to be distributed outside of the App Store, as is the case on Android, then the company might have reason to fear that its services revenue, which it announced grew 31% year-over-year in its last quarterly report, is in jeopardy. But short of the mobile landscape being totally reshaped by a Supreme Court ruling, it seems unlikely that big companies like Netflix skirting platform fees will have broader effects on the mobile app economy.