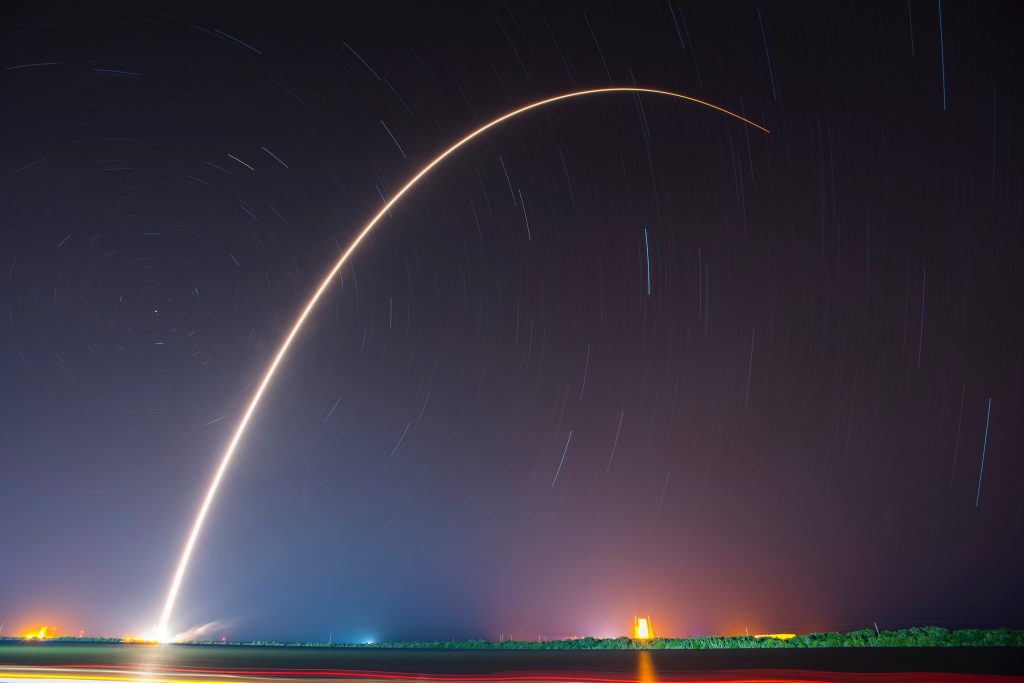 Epic Games dropped a bombshell on the mobile industry two weeks ago when it confirmed that Fortnite, its battle royale sensation that has by some estimates generated over $1BN in revenue across all platforms in less than one year, would bypass the Google Play store when it launched on Android. Whispers that Epic Games would launch Fortnite on Android as a stand-alone, installable APK had circulated all summer — especially since it was speculated that Fornite would launch with a short-term Samsung exclusive — but the rumor was substantiated by Epic’s CEO, Tim Sweeney, on August 3rd, just a few days ahead of the game’s Android release.

The obvious reasoning behind wanting to bypass the Google Play store with a direct-to-consumer install is to avoid paying Google’s 30% platform fee. In less than five months, Fortnite generated an estimated $160MM in revenue on iOS, meaning that — assuming the $160MM revenue number represents gross sales — Epic has paid Apple nearly $50MM, or 30% of sales, in that time for the privilege of distribution via the App Store. Of course, iOS is a closed platform on which the means of distribution are also operated by the hardware supplier, so that privilege isn’t a choice, which isn’t the case on Google. App analytics firm Sensor Tower estimates that Epic will save $50MM over the course of just a few months by launching Fortnite as a stand-alone app and not via Google Play.

Tim Sweeney hasn’t focused specifically on revenue when justifying the decision, choosing instead to espouse the merits and benefits to consumers of truly open platforms:

My definition: On an open platform, users are free install software from any source they choose, and developers are free to reach users and engage in commerce directly.

And when pressed about security concerns with distributing an off-Google Play app on Android, Tim Sweeney has pushed back, claiming that Google Play only really offers two security instruments and both of those could be made openly available to the Android development community:

The two security features Google Play provides beyond web-installed APKs are the malware scanner that runs during app submission, and the ability to quickly delist apps that are discovered to be bad.

Both could be opened up to all software sources rather easily.

On both of these points, Tim Sweeney’s arguments capture the righteous essence of open platform principles without nodding toward the pragmatic, commercial reasoning for Epic wanting to cut Google Play out if its revenue stream given its ability to do so. The ability for Epic to even consider doing this is worth exploring because Epic’s decision to bypass Google Play piqued many app developers’ interests: what if the status quo around Android distribution is shattered with this incident and direct installs for IAP-based games become a norm on that platform?

After all, in-app-purchases-oriented mobile games suffer somewhat of a disadvantage relative to other mobile-first verticals as only IAPs are levied with the 30% platform tax: Airbnb, Uber, Lyft, et al don’t pay the 30% platform tax on purchases made within their apps because their services are not fulfilled digitally. Even Spotify mostly avoids paying the 30% platform tax by aggressively insisting that users subscribe to it via the Spotify website. Given Epic’s ability to move its hugely prominent game off of Google Play without substantial pushback from Google, is this something that most developers should be considering?

There is one more benefit to include here that doesn’t pertain to any specific app being hosted on Google Play but is nonetheless important: long-term relationship with Google. Having a positive, mutually-beneficial relationship with the platform operators is important for a number of reasons. Epic may not need Google’s help with distribution for Fortnite, but it very well may for future games; can Epic really afford to upset Google in this way? Given that Epic is minority owned (40%) by Tencent, it likely has more latitude to make these kinds of decisions than most other developers: Tencent is worth about half of Alphabet.

Considering the above points of value, which could any other game developer truly live without given the popularity of their own game? The list is small. Epic has the gravitas and Fortnite has the momentum to bypass Google Play, but that likely isn’t a reality for any other games unless they rocket into international notoriety — and seem poised to maintain that popularity — in the same way that Fortnite has, which was completely unprecedented. So while one of the most successful and fastest-growing games of all time can operate off of Google Play to its advantage, such a decision would be disastrous for most other developers.

Photo by SpaceX on Unsplash