What to think when DAUs decrease but ARPUs increase 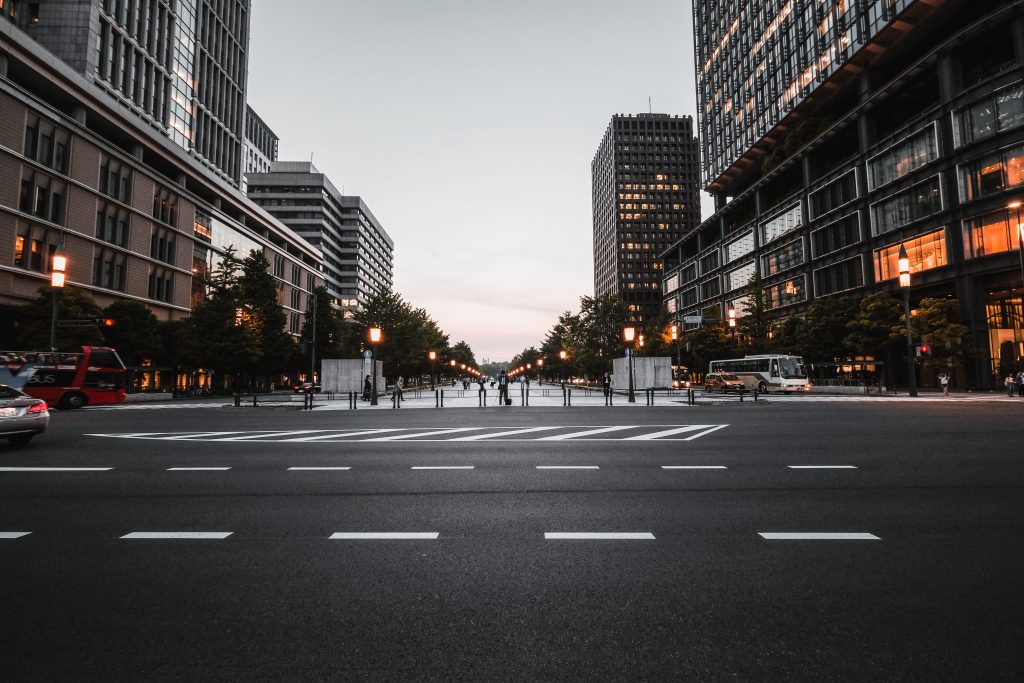 Snap’s latest earnings call catalyzed a precipitous drop in its stock price, which reached a 52-week low the day after earnings were announced. Yet some commentators interpreted Snap’s quarterly results, which saw DAUs shrink by 1% from the last quarter while revenue surged by 43% year-over-year to a record $298MM, as being mixed or even positive. A company can’t pay its employees or reward its shareholders in DAUs, so why would Snap’s stock price tumble because of unfavorable DAU metrics? 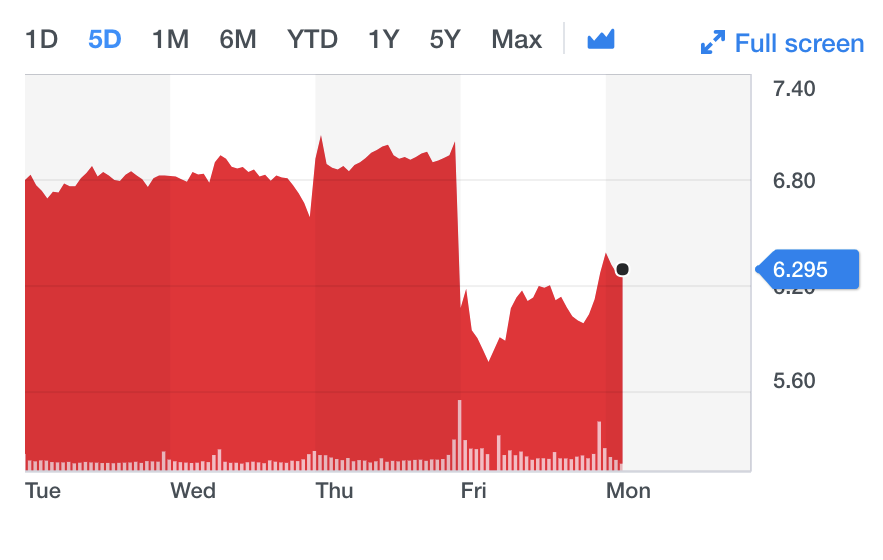 Snapchat was launched in September 2011; it is only seven years old. Instagram was launched in October 2010 and has roughly 400MM DAUs compared to Snapchat’s 186MM. Why should Snapchat’s growth not be compared to Instagram’s? Instagram’s growth (and that of Facebook Messenger, which was launched just one month before Snapchat) represents the kind of ascendent, humanity-saturating usage to which Snap has tied its narrative. Why is a comparison unfair?

Probably because, from a product standpoint, Snapchat looks similar to Instagram or Messenger. But from a monetization and growth standpoint, Snapchat better resembles Tinder than a social giant: Tinder was released just one year after Snapchat in September 2012 and has, according to Apptopia, 141MM DAUs. It’s probably not controversial to claim that Tinder’s total addressable market is smaller than Instagram’s, that its use case is more narrow than Instagram’s, and that its saturation point in terms of usage is more modest than Instagram’s. Why do some people find it hard to say the same about Snapchat?

There are a few things to unpack when unit economics improve as DAUs decline. The first is that it’s a wholly predictable outcome: it is almost tautologically true that the most relevant, most engaged users will monetize better than less relevant, less engaged users. The problem is when the segment of users for whom a product satisfies a core use case stops growing: when no more of those users can be found, and it is accepted that on an a marginal basis each successive new user will be less sticky and engaged than the previous user, unit economics get pinched (costs increase because it’s harder to onboard less relevant users and revenues decrease because those users are less enthusiastic about the product). MySpace likely had incredible ARPU metrics as Facebook’s DAU base was exploding.

Another component of this dynamic is the immediacy of generating revenue for the company. When a product is growing dramatically with sticky, committed users, maximizing per-user revenue is usually of a lower priority than maximizing engagement and retention. Heavy-handed monetization techniques can increase churn if they’re not rolled out thoughtfully and experimented with systematically: a retained user can always be exposed to a finely-tuned monetization mechanic or ad placement, but a churned user is inaccessible. When a company is rushing to optimize unit monetization, it implies that they feel that growth — at least growth of that most-relevant, most-likely-to-be-engaged cohort of core users — may be difficult to achieve.

And the third consideration in this dynamic is why DAUs are declining in the first place. Are there structural impediments to growth, like usage barriers owing to data costs or device power? Is the competitive environment too hostile? These are questions that need to be answered soberly, objectively, and in the context of the specific case at hand. A DAU decline is never a good thing, and the fact that other metrics change in concert with it can’t ever fully attenuate that pain.

Photo by Sean Ang on Unsplash