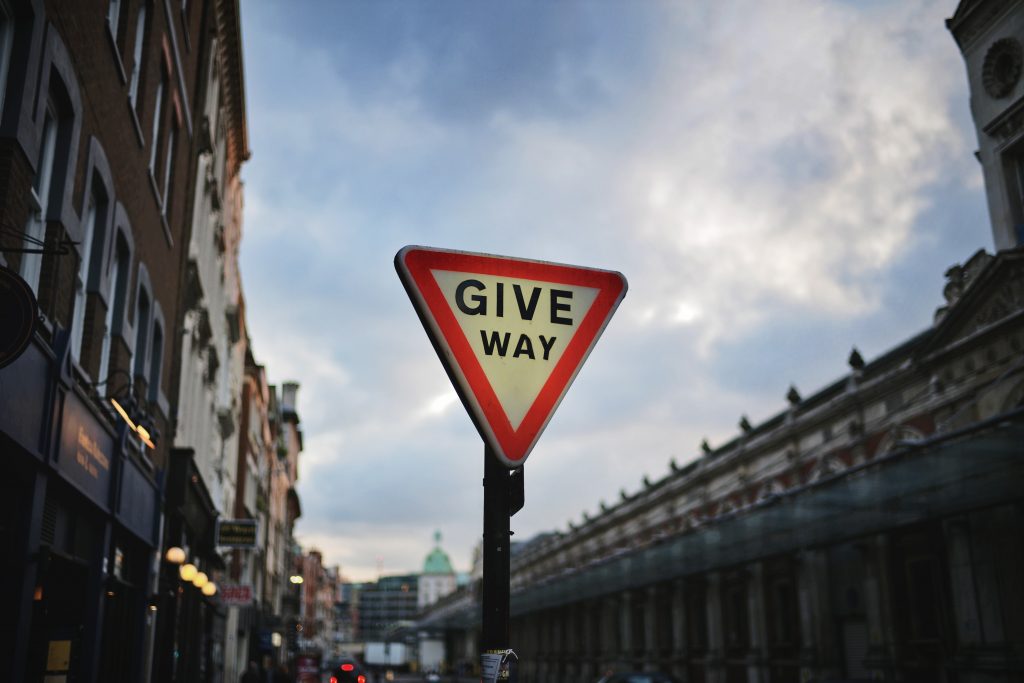 The standard LTV curve projection is a useful tool for marketers that allows them to price campaigns with some conviction that they will produce profit. And used strictly as a marketing tool, given sufficiently sophisticated analytics infrastructure and comfort / competence with the subject matter, it works well at allowing teams to deploy money on user acquisition efficiently and with a clarity of commercial outcome. But the concept of LTV is impressively useless outside of a marketing context, and often the product suffers when product managers try to attune their workflow towards optimizing LTV.

In a recent article, Visualizing the dynamic between LTV and Retention, I illustrated the relationship between product retention and LTV in an attempt to underscore how important retention is — that is, the specific retention curves of individual cohorts — in contributing to the overall revenue of an app. These broad forecasts — retention profiles and LTV curves — are helpful marketing devices at the cohort level but aren’t very useful for product managers, who are more concerned about granular segments of users. This disconnect between marketing and product is unhealthy, but it’s easy to understand why it exists: both teams are usually functionally organized to look at users through different lenses, across different dimensions, at different points in the lifecycle. Marketing teams tend to care about what happens before the app install and product teams necessarily tend to care about what happens after the install, which creates two fundamentally different conceptualizations of “the user”. 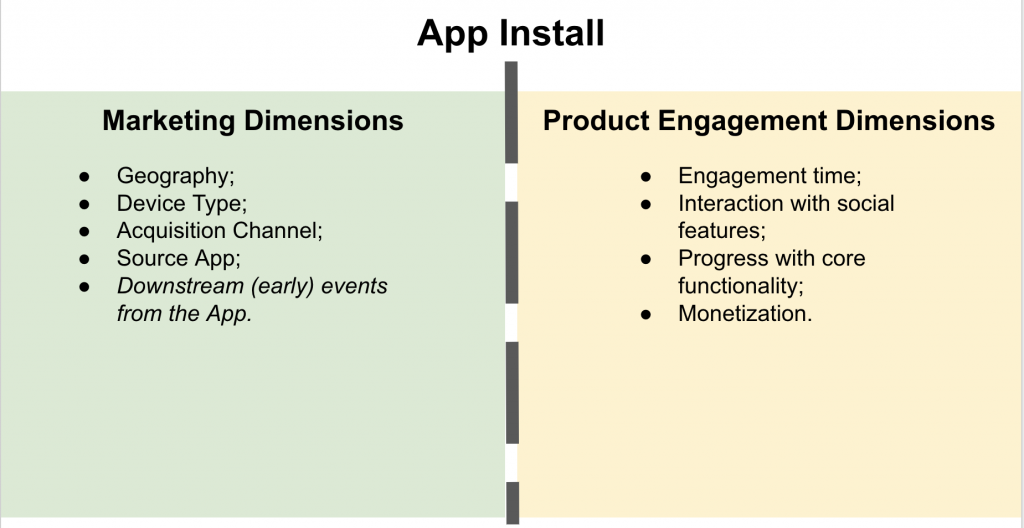 In doing its job better — that is, optimizing for performance — the marketing team cares about the dimensions of a potential user that they can target against (and, increasingly, the early events it receives from acquired users, but those events tend to be early enough in the product that they don’t meaningfully change the marketing team’s focus in the short term). In doing its job better, the product team cares about the dimensions of a potential user that indicate whether or not they are happy with the product, whether they understand it enough to use it, and whether they find enough value in it to contribute revenue to it in some form (buying an IAP, clicking on an ad, buying a subscription). This lack of alignment often causes problems: to the marketer, the LTV curve is a fait accompli once the cohort has been acquired because the marketing team has no agency over what happens in the product.

But the product team obviously does. A user that isn’t conforming to the LTV curve — which is a projected average applied to a cohort — might be useful to retain in some apps that benefit from network effects and feature elements of what I called the Three Cs of engagement in Freemium Economics: communication, collaboration, and competition. But for products that don’t benefit from those states of engagement, are users that don’t conform to the LTV estimate valuable? If the product team and the marketing team are aligned, they can jointly understand when it’s the case that a user is worth more via ad revenue than with the product’s core monetization mechanic and can be advertised to heavily at the risk of defection to another app. 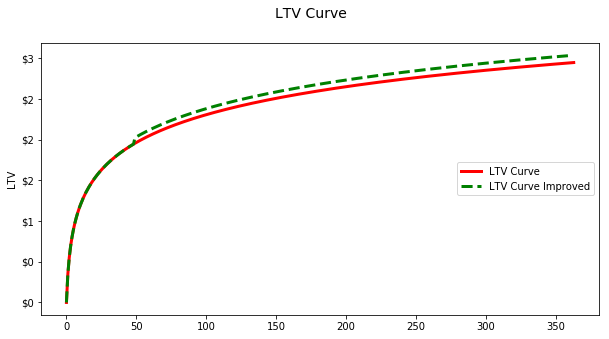 Why segment users by monetization potential? Because not only does it help the product team optimize revenues at the level of the individual, which will always be more efficient than doing so at the cohort level, but it also helps to force a monetization moment for non-monetizing users, which naturally increases the value of a cohort and works its way back into future LTV estimates. Imagine the case where the marketing team and product team have identified a moment in the product where non-monetizing but retained users are proven to almost certainly never contribute future revenues. By removing those users with a hard ad gate or simply with increased ad load, the LTV curve is lifted with a discrete product strategy that can be almost immediately used by the marketing team to deploy more money on similar-looking cohorts.

Cohorts aren’t destiny; they can be broken apart and treated differently as segments within them form that reveal the likelihood of monetization. Of course, the best way to improve the projected LTV metric for a product is to focus on retention, which keeps more acquired users in place and creates more opportunities for monetization. But by breaking apart cohorts — shifting ad load to the users who are unlikely to monetize in order to force some monetization event — the product team can create more space for the marketing team to deploy money against growth.

Photo by Will H McMahan on Unsplash