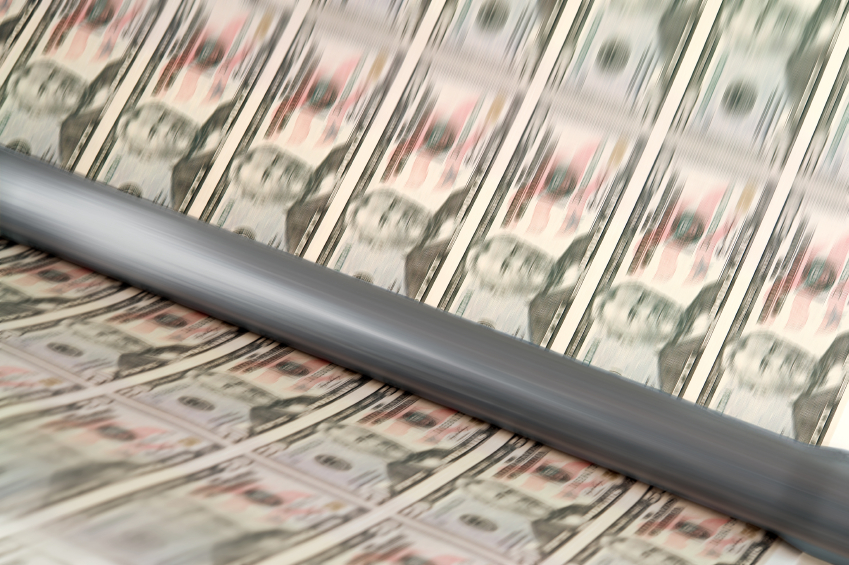 I gave the below presentation last week at Adjust’s inaugural Mobile Spree event in Berlin, Germany.

Most solutions to mobile ad fraud are technology-based: statistical mechanisms that are designed to detect when certain campaigns are likely to be experiencing some form of fraud via sampling and comparisons against historical norms. With billions of dollars of money being wasted on fraudulent mobile traffic and clicks each year, technological tools to use against the purveyors of this fraud are important and obviously something from which some advertisers can achieve a high return on investment.

But for most developers, technological solutions are simply too far outside of the scope of existing operations to be practical. While these developers — most notably, small developers with teams that are entirely product focused — might turn to third party fraud detection tools or even build them internally at some point as they scale, they do have recourse to contractual tactics that can help them to pre-empt mobile ad fraud with the various networks with which they engage.

This presentation deals with those tactics: the various things that can be added to a contract to help a developer avoid paying for fraudulent traffic.