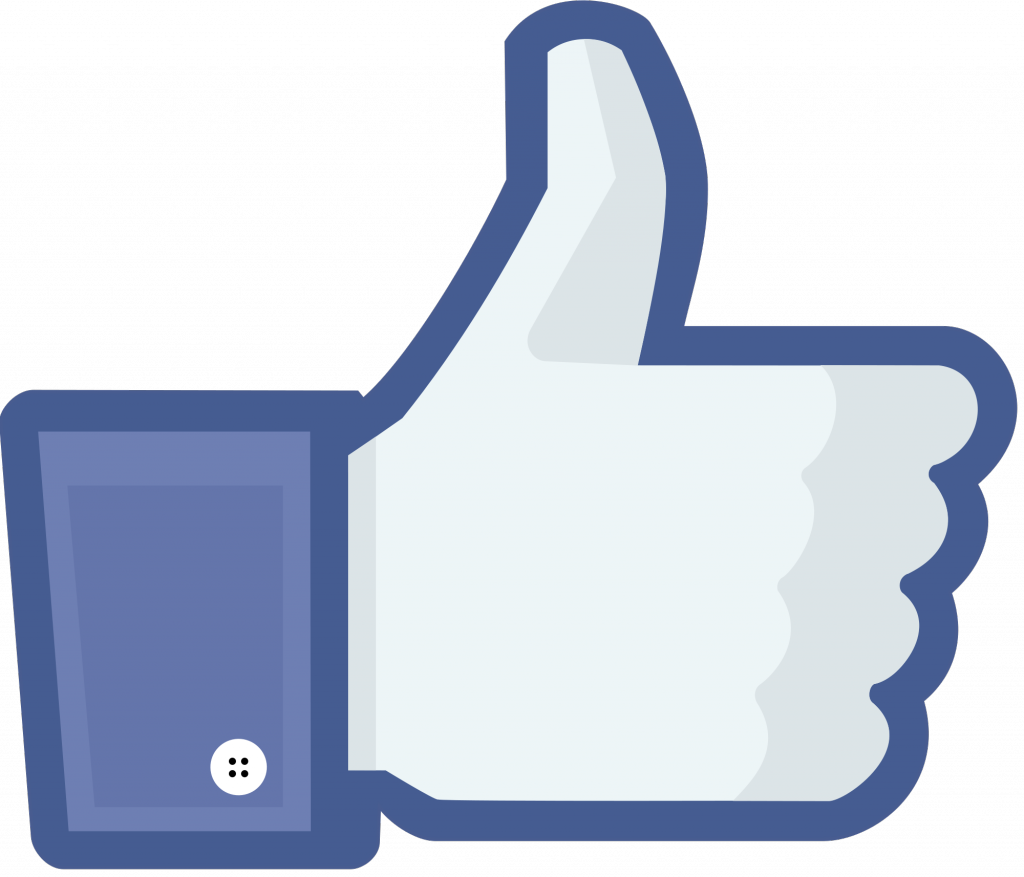 Facebook released its Q1 earnings last week, and the company once again posted stellar results: revenue beat estimates and MAUs continue to grow at an impressive clip, even in Western geographies that are approaching saturation levels: 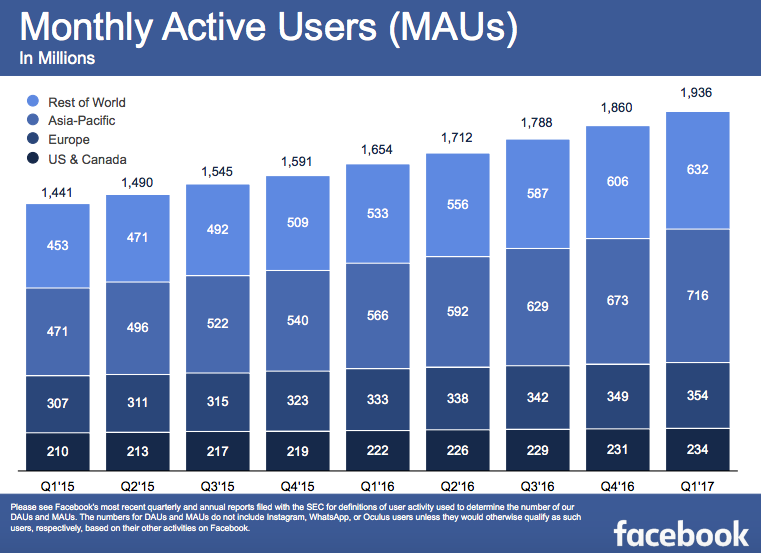 One story I had been anxious to see play out in this quarter’s results was the impact of Facebook’s App Event Optimization on ARPU levels in the US & Canada and Europe. App Event Optimization, or AEO, is a tool that Facebook launched in July of last year that allows app developers to bid against specific events that a user takes in an app. Facebook provides developers with a standard set of AEO events — such as “Complete Registration”, “Add to Cart”, and “Purchase” — but developers can also create custom events to bid against.

It’s not hard to understand why this functionality is attractive to mobile marketers: being able to bid on engagement, and especially monetization, allows advertisers to bid much more for far more valuable users. On the analytics side, for freemium products, it reduces the massive gap between users that spend nothing and users that spend something, creating a much cleaner data set from which to produce an LTV model.

The irony of AEO is that, if it’s working, it should increase CPI prices dramatically, although that would be met with an attendant boost to the LTV of the cohorts that are being generated from those campaigns. For the advertisers that are buying traffic surgically against margin requirements, CPI is nothing really more than a vanity metric anyway: return on ad spend (ROAS) and more general return on investment (ROI) are more important, and AEO addresses that.

Since the most lucrative (and competitive) market for most big mobile advertisers is the US (reported together with Canada in Facebook’s earnings), it’d make sense that those would be where AEO campaigns would be deployed most extensively. And since the purpose of AEO bidding is not necessarily to increase acquisition volumes but rather to make user acquisition more precise — that is, campaigns are optimized around revenue (value) and not price (volume) — the impact of AEO would be most visible in ARPU and not revenue. And lastly, because revenues from Q3 to Q4 jump precipitously every year as 1) large advertisers finish off their yearly budgets, 2) advertisers take advantage of retail surges around the holiday season, and 3) mobile advertisers compete for lucrative new smartphone and gift card recipients, AEO’s impact would be best seen in the comparison of Q3 2016 and Q1 2017. 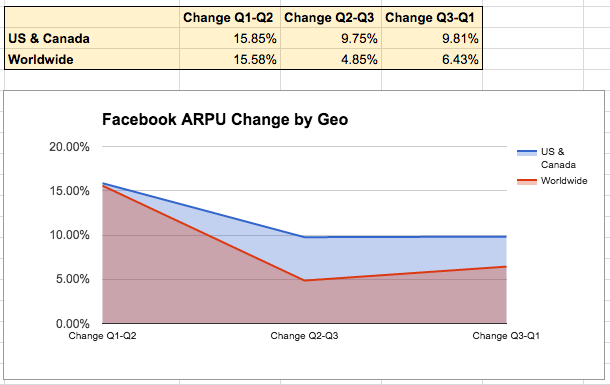 It’s interesting to note that the rates of ARPU change in the US & Canada and Worldwide were almost equivalent from Q1 to Q2 before the US & Canada pulled away in Q2, when AEO was launched. Of course, there were certainly other factors at work in the rates of change bifurcating, but nonetheless, the timing of the difference coincides with the launch of Facebook’s AEO tool.

Facebook’s AEO product is another example of the advertising giant utilizing its massive data set on users as a competitive advantage that is almost structurally unbeatable. Other networks can optimize around in-app events, and some do, but they don’t have the first-party engagement data or the deterministic profile data that Facebook does to cluster players together based on propensity to spend. Absent those data sets, AEO is hard to do: since very few people spend money in apps, a lot of data is needed in order to build robust proxy signals for spending. Facebook has that data and almost no one else does.