Facebook’s acquisition of WhatsApp is about phone numbers, not ads 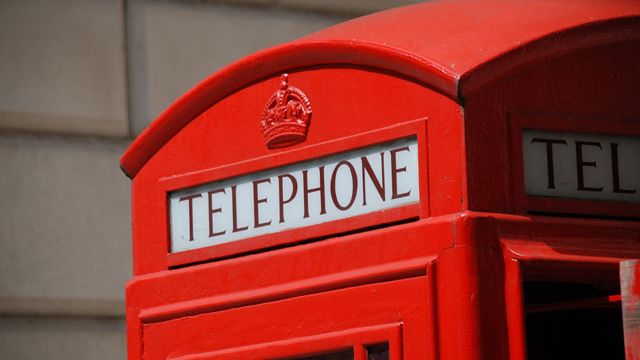 On Wednesday, Facebook announced that it had acquired WhatsApp, the messaging app, for $19BN, mostly in stock ($12BN in Class A shares, $4BN in cash, and $3BN in restricted stock units). Even by Facebook’s own prodigious acquisition standards, the valuation it purchased WhatsApp for is enormous.

WhatsApp has never released revenue information, but its business model revolves around what is essentially a subscription: the app is free, the first year of usage is free, and yearly usage following that costs $0.99. WhatsApp claims it has 320MM DAU on 450MM registered users and is adding 1MM new users per day.

Analyst Ben Evans visualized the growth of WhatsApp in terms of daily message volume with this graph. Extrapolating this growth curve out through the end of 2014 and using the average messages per user ratio gleaned from data points released by the company for November 2013, December 2013, and February 2014, WhatsApp should reach 1BN MAU by November of this year:

The source data for the chart can be found here.

Of course, these MAU calculations are based on wildly impractical assumptions remaining unchanged, principally that engagement (daily messages per user), user base growth, and monetization strategy will remain unchanged. The first two assumptions will almost certainly change over the next year, but the last may not.

WhatsApp’s operating mantra until the acquisition was “No ads, no games, no gimmicks“, and in its press release about the acquisition, WhatsApp CEO Jan Koum stated that “absolutely nothing” about WhatsApp would change as a result of its new ownership.

It’s likely that this may be true: as part of the terms of the acquisition, Koum will be joining Facebook’s board, meaning that he’ll be in a powerful position to protect WhatsApp from the encroachment of ads.

Other commentators have suggested that WhatsApp may generate revenue through other, non-advertising related monetization streams – such as by monetizing photos or other in-app purchases – and it might. But what’s striking about the WhatsApp acquisition is its timing relative to Facebook’s recent announcement of a proprietary ad network. In acquiring WhatsApp, Facebook may not get additional ad inventory to sell, but it gets something that’s perhaps even more valuable: phone numbers.

This means that Facebook’s new mobile ad platform – in which it will broker ads across third party apps but facilitate targeting via its own data infrastructure — will be able to match devices to individuals even after they upgrade their phones. In other words, it will allow for Facebook to maintain a complete “history” of users for as long as they retain their phone number – which, given the increasing ease of phone number portability, could in some cases be a lifetime.

And none of this will in any way compromise the WhatsApp experience; data integration can happen without any visible adoption of Facebook functionality, such as Facebook connect. Facebook’s plan to peel individual functions off of its core Facebook app and build a suite of standalone apps is being erected on a foundation of user data. By acquiring WhatsApp, Facebook has added a key – and erstwhile missing – dimension to that data: continuity.