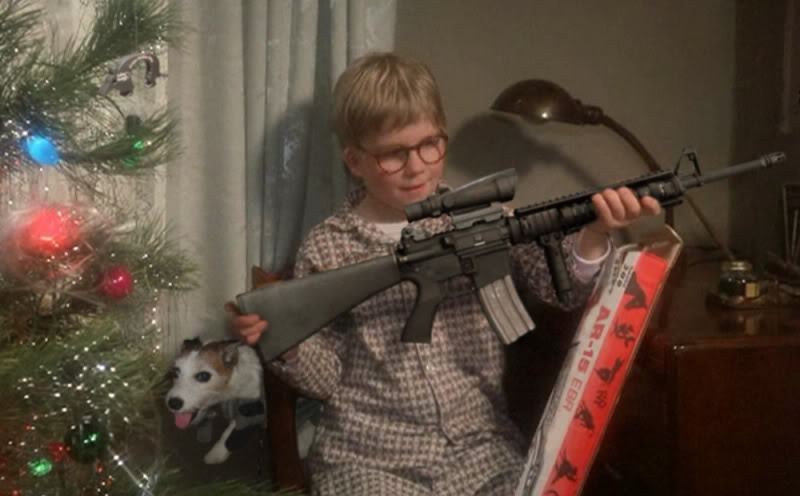 On Wednesday, January 15th, Apple announced it would refund at least $32.5MM to users whose accounts had made in-app purchases in childrens’ games as part of a settlement with the US Federal Trade Commission. Although $32.5MM represents only one day’s worth of App Store profits, this settlement will clearly alter the way Apple allows games to monetize through children. But it also underscores a more fundamental issue: that building childrens’ games with the freemium model is a terrible business strategy.

Apple’s settlement with the FTC expanded a refund plan it had already formulated and partially initiated, described by Apple’s CEO, Tim Cook, in an internal memo:

Last year, we set out to refund any in-app purchase which may have been made without a parent’s permission. We wanted to reach every customer who might have been affected, so we sent emails to 28 million App Store customers – anyone who had made an in-app purchase in a game designed for kids. When some emails bounced, we mailed the parents postcards. In all, we received 37,000 claims and we will be reimbursing each one as promised.

For Apple, a company seemingly obsessed with optimizing its users’ experiences, this mandate from the FTC must sting. And for the mobile game development community at large, the vast majority of which develops freemium games in good faith based on respect of users and an earnest desire to provide entertainment, the association with developers that clearly intend to drain the wallets of non-consenting users by exploiting the naiveté of their children is disheartening. Critics of the freemium model have vociferously pointed to the deceptive antics of a small handful of developers as proof that the entire model is hostile to consumers, and this settlement will no doubt fuel the flames of their cause.

But freemium should never have been implemented into childrens’ apps in the first place. Aside from bastardizing the freemium model, building a free-to-play childrens’ game is simply bad business: settlements like Apple’s with the FTC — a settlement which was inevitable from the second the first freemium children’s game was published on the App Store — shatter consumer confidence in app developers, the mobile gaming ecosystem, and the entire app economy.

Freemium can only be used successfully when consumer trust in a product is implicit; it requires an understanding on the part of the user that each payment made is part of a transaction that will deliver to them equivalent value as they, the consumer, have defined it. The purpose of using the freemium model for a mobile app, as opposed to an upfront payment model, is to make the app universally accessible, distribute it as widely as possible, and to give the users to whom the app best resonates the opportunity to enjoy its premium functionality to whatever extent they desire.

That opportunity — to unconditionally utilize an app’s premium functionality, in addition to the app’s basic feature set, which is free — is a relative formulation that varies from user to user. For some people, an extra round in a puzzle game may be worth nothing; for others, it may be of immense value. Freemium provides the flexibility for the user to decide that for themselves.

To compromise that decision by knowingly injecting regret into it — by cajoling the user into making a purchase under duress, or to provide less value in the transaction than was implied — is not a valid tactic within the parameters of the freemium model. Users should feel satisfied with their purchases within a freemium product after making them; post-purchase satisfaction is how users become repeat purchasers, the creation of which is the entire modus operandi of the freemium model.

Children cannot effectively make the decision of whether an in-app purchase provides value equivalent to its cost because they don’t spend their own money. The fundamental problem with freemium childrens’ apps is that the concept of value is abstracted from gameplay: to parents, an in-app purchase may have value for wholly separate reasons (eg., keeping their child entertained for a certain amount of time) than that which their children have determined (eg., faster progression in the game).

Players evaluate in-app purchases within the combined context of both their disposable income and the utility of the entertainment they’re receiving. With childrens’ games, this multiplex standard of evaluation is fulfilled in two parts by two different parties: disposable income to the parents and utility of entertainment to the child. The problem with this arrangement is that children can’t adroitly place value on entertainment because they don’t understand how money is earned; to them, additional entertainment is infinitely valuable.

This arrangement is unsustainable, it runs counter to the goals of the freemium model, and it is simply bad business. This arrangement will produce affronted and outraged customers (parents), regretful and shamed customers (children), and indignant partners (Apple), all of which will quickly seek recourse to prevent further purchases. This arrangement will not produce ardent, passionate users who will stay engaged with the game for a long period of time and spend enthusiastically. The latter result is the purpose of the freemium model; the former is not only exploitation, it’s also unlikely to coincide with financial success.