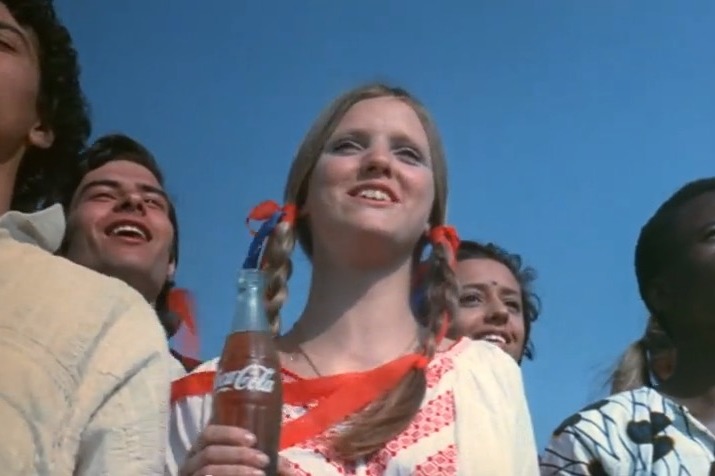 A wave of “media reviews” — the process through which large companies re-evaluate their existing relationships with advertising agencies — has roiled the advertising industry since the start of 2015, potentially putting billions of dollars worth of billable ad spending into contention. While the cyclical nature of the advertising industry renders media reviews fairly commonplace, the scope and breadth of the current upheaval is so unprecedented that AdWeek dubbed the maelstrom “Mediapalooza 2015”.

The number of huge, high-profile firms putting their agencies into review is staggering: J&J (Johnson & Johnson), CVS, Citi, Coca-Cola, General Mills, Unilever, Procter & Gamble, and L’Oreal represent just a sample of the companies shopping their unfathomably large yearly advertising budgets to new agencies. AdAge notes that more than half of the Top 8 global CPG accounts are under review.

Part of the impetus for the industry-wide tremor is widespread dissatisfaction with the lack of transparency around the rebates media agencies receive for volume spending on advertising platforms (digital and traditional, eg. television networks). The president of the American Association of Advertising Agencies called these rebates the ad industry’s “elephant in the room“; some of the world’s largest advertisers have begun to question whether these rebates are simply pocketed by the largest advertising agencies (and, relatedly, whether they influence buying decisions with respect to channel effectiveness). The Wall Street Journal summarized the issue this way:

Here’s how a rebate, also known as agency volume bonification,” typically works: In many markets, agencies will negotiate with media owners to get a rebate back for directing a client’s spending towards that media owner. The rebate can come in the form of cash or inventory or even services in exchange.

One major concern about rebates is that they can can go undisclosed, which means marketers may need ongoing audits to understand their scale, Pivotal Research analyst Brian Wieser writes in a research note out on Friday. Mr. Wieser notes that many marketers are unaware of the rebate practice, adding another point of distrust between a marketer and its agency.

Brian Wieser, quoted, is a research analyst at Pivotal Research; his downgrade of the four largest media agency holding company stocks in April perhaps represented a tipping point for the issue. Wieser claims that mistrust around rebates has catalyzed many large advertisers to handle their digital buying with in-house programmatic solutions.

This raises another likely motivation for the media reviews: the industry-wide shift in budgets toward digital spend. Unilever, for instance, increased its digital spend by 20% in 2014; Proctor & Gamble reduced its traditional advertising spend by 14% in 2014.

The splash damage from this shift could impact advertising costs for mobile app developers, in two ways. The first is obvious: if the flow of brand dollars onto mobile accelerates, mobile CPMs will increase for everyone. Increased brand spending could also instigate a shift in preference by mobile publishers toward more native formats and away from mobile app install ad formats. eMarketer projects growth in mobile app install ad revenues to slow year-over-year, albeit to 80% from 116%. But if brands do dedicate more of their budgets to digital as a result of the review shake-up, more publishers might decide to go the way of Snapchat — which was charging exorbitantly for its Discover ad product before slashing its price this month — with native rich media placements (that will soon be self serve).

But growth in mobile video advertising is exploding, having doubled in 2014, and the pace of that growth could increase if these reviews result in a greater shift to digital spending. If demand for television ad inventory decreases as a result of that shift, a major television network might cuts it prices to bolster market share. This could give some larger app developers, especially mobile game developers, pause to reconsider television’s share of their marketing media mix, especially as networks offer more targeting options to advertisers in an attempt to compete with digital channels.