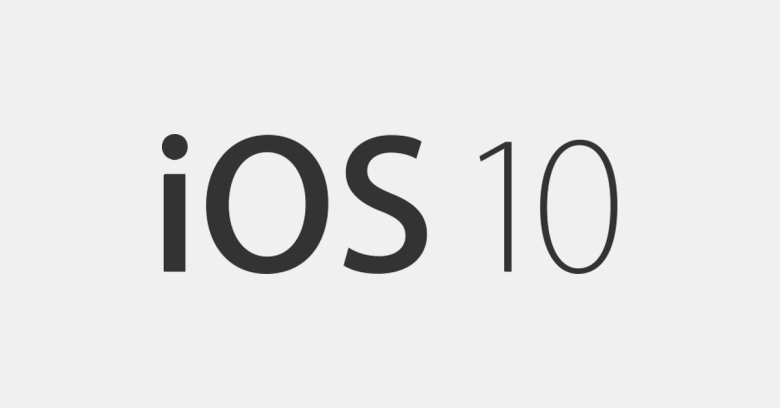 At this year’s WWDC, Apple quietly announced a change to the way it handles advertising privacy for iPhone users: in iOS 10, when users opt into the “limit ad tracking” option on their phones, their advertising identifier will be sent as a string of zeroes to advertisers and ad tech companies.

This is massively important, but no one is talking about it. Estimates of the percentage of iPhone owners that opt into the limit ad tracking feature (known as LAT) range from 10 – 20%; advertisers will no longer be able to effectively target these people with mobile advertisements. The all-zero advertising identifier of someone with LAT enabled will look like that of every other person who has opted into LAT, meaning a behavioral profile can’t be built for them using historical view and click data.

This change is not trivial: Apple is cutting off the flow of data to advertisers at the source. I have heard from multiple reputable sources that both Facebook and Google have stated that, rather than show non-targeted ads to users with LAT enabled in iOS 10, they will simply stop showing ads to those users altogether in some ad channels. If IDFA zeroing was a trivial change, surely the world’s foremost technology-driven mobile advertising companies wouldn’t react so drastically. And no matter the technical sophistication of much of the mobile ad tech ecosystem, nothing can change the fact that something that doesn’t exist can’t be tracked.

While mobile marketers panic — and, in private, they are very, very anxious — a question arises: what does this change?

If between 10 and 20% of the ad impression pool on both Facebook and Google vanishes, the price of attributable impressions will go up. As iOS 10 is adopted en masse (it was released to the public on the 12th), if Facebook and Google (and, surely, others) have stopped exposing ads to users with LAT turned on, then the supply of impressions will consistently shrink until adoption rates level out, as they invariably do. Since the number of advertisers won’t shrink concurrently, inventory prices will increase.

In the longer term, this could precipitate a shift in budgets to non-attributable inventory, at least for the bigger spenders: television, out-of-home, etc. Attribution may be the sine qua non of mobile advertising, but it’s not essential for advertising apps: LAT iPhone owners are still iPhone owners (and they’re potentially the most valuable variety, being savvy enough to know that the limit ad tracking setting exists in the first place), and just because they can’t be reached on their iPhones doesn’t mean they can’t be reached.

That LAT users “only” represent 10-20% of iPhone owners isn’t a convincing argument against the enormity of this change. First, Google could pretty easily implement advertising ID zeroing on Android (which has an opt-out setting already). Second, if LAT actually reduces the ad load for users, it probably won’t remain a secret. In either case, IDFA zeroing is the massive change to mobile advertising that no one is talking about.