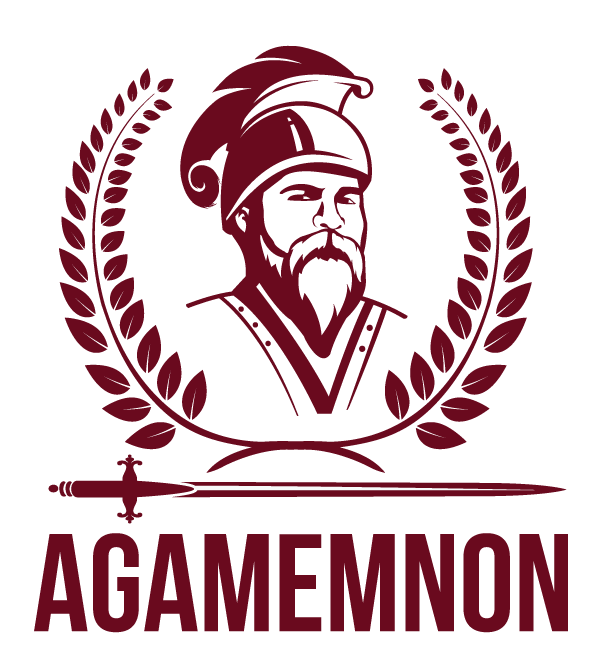 In June 2016, I started working on a tool I called Agamemnon: I wanted to build something that would help user acquisition managers project their DAU levels and cash flows based on their performance marketing campaign data.

Doing this is possible in Excel, of course, but it’s difficult to incorporate all of the known / knowable metrics that matter in terms of campaign performance into an Excel model:

Again, building the above into an Excel model is theoretically possible, but it’s impractical: retention and LTV curves need to be calculated for each acquisition source and then applied for each cohort acquired over their lifetimes, and then again for each day the campaign is alive. The scope of such an exercise quickly eclipses what is feasible to do in Excel as the number of campaigns and acquisition sources increases. Such a model really needs to be done programmatically.

For that reason, I created Agamemnon: I wanted to build a tool that would let user acquisition managers quickly put together a cash flow model containing many campaigns of many different quality profiles. A cash flow model like this is valuable for a number of reasons:

Agamemnon entered a closed beta in late 2016 and about 250 people participated in it. The complexity and scope of the project increased dramatically beyond the prototype that I built in the summer of 2016 over the course of about three days: I believe it’s now a fully-featured product that can meaningfully make user acquisition teams more efficient. Agamemnon is the tool I used to illustrate the concepts in my Mobile User Acquisition 101 video series.

Agamemnon is freemium: its basic functionality is free to use, but premium features can be unlocked via access passes (1 day, 7 days, and 30 days). If you’d like to use Agamemnon’s premium features for free for two weeks, follow the instructions on this page.

I’d like to thank all of Agamemnon‘s beta testers for the invaluable feedback they provided over the past several months, absent which the product would be far less intuitive.