What is an IP worth for a mobile game? 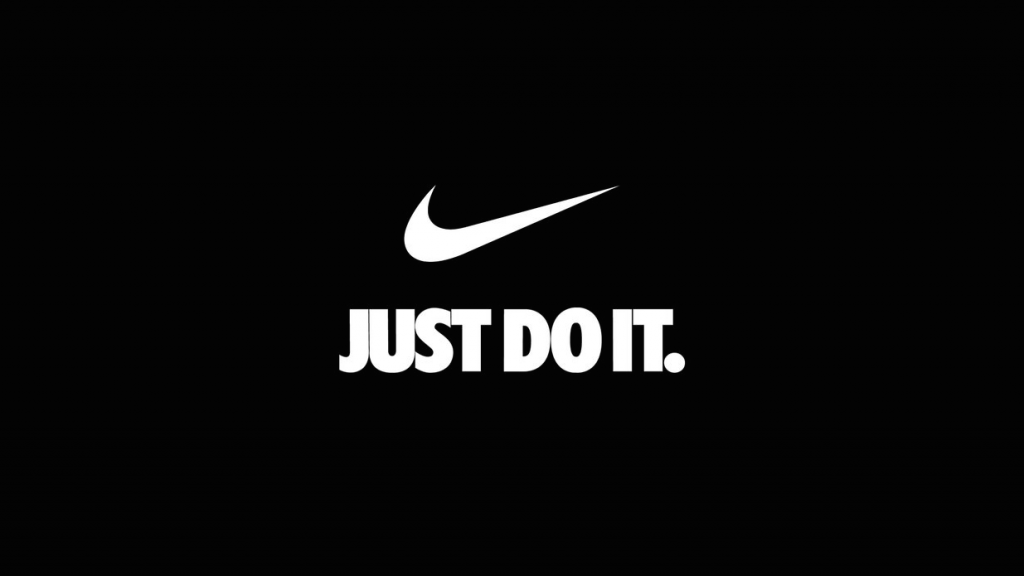 It’s easy to think of IP licensing for mobile games as a shortcut to success: co-opt a popular and beloved cartoon, or movie narrative and environment, or set of comic book characters, wrap it around a game, and an audience magically appears because of the legwork that someone else put into creating a brand. The allure of this notion — that an IP license can instantly manifest a huge line of players, eager to pour money into a mobile gaming version of the characters they cherish — is evidenced by the fact that a high profile IP licensed mobile game is seemingly announced every week.

But the power of “brand” is deceptive, and its value can be difficult to quantify. Also, the people judging that value often have conflicting sets of interests and vastly different precedents on which they operate: an IP holder who is selling rights may not understand the business dynamics of mobile gaming, and the mobile gaming studio buying IP rights may not really understand how the IP holder appraises its asset.

When game developers hold the belief that an IP is a panacea, or a magical key that will unlock a door behind which waits millions of eager players (and payers), they tend to suspend disbelief at the negotiating table and accede to terms from an IP holder that can’t reasonably be considered prudent. Having worked on a number of IP licensed mobile gaming titles, I think it’s important for a developer to answer a broad set of questions when considering an IP for their game under the thematic umbrella of: What does this IP help me do?.

What does this IP help me do?

The scariest thing to hear a game developer say when discussing a potential IP license is “ASO”: sometimes developers think an IP will put their game on a collision course with an undiscovered but massive current of specific organic search terms for an existing brand. In my experience, the value of organic searches for a brand is almost zero: if someone isn’t searching specifically for your game, they’re probably not a valuable prospect (although generic search is valuable for companies that make mobile versions of famous classic games like Mahjong, Solitaire, etc.).

I discuss an experiment I ran in evaluating the power of organic search for “Angry Birds” while I was the VP of User Acquisition at Rovio in this GDC presentation from 2016; the result was that, even for one of the most iconic and well known mobile gaming brands in the world, generic, undirected organic search drove almost no installs (in other words: people search for apps they already know about and want to download).

So if a brand won’t conjure an audience out of thin air, how is it useful for acquisition? Generally speaking, so long as the demographic for the brand has been properly identified and evaluated in terms of spending power (never trust a business development person who doesn’t know who an IP’s audience is and how much those people earn), an IP can increase direct response ad performance and overall click-to-install rates. And if the IP is big and famous and compelling enough, it could create opportunities to profitably advertise in non-direct response channels (TV, out of home, etc.) because those ads will incite a more enthusiastic response (ie. clear the hurdle of having to unlock one’s phone and perform a search) from people than they would without the IP.

But these activities are expensive, and this framework for thinking of value exposes a broad truth: that an IP can amplify and accelerate marketing spend but it probably can’t summon an audience ex nihilo. This means that a developer should have a big advertising budget available for the game whether or not the IP is licensed; the “How much is this IP worth to me?” question gets answered by thinking about how far that budget goes with and without the IP.

One can take a look at examples of games where the value of IP, in retrospect, is easy to see and impossible to see. Ingress, from Niantic, developed a cult following but didn’t come anywhere near the commercial success of the very similar game that Niantic released afterwards: Pokemon Go. On the other hand, a search for “Marvel” on the app store reveals a number of games spanning the length of the Top Grossing chart.

Of course, licensing deal terms are negotiated and some teams are better at that and have more leverage than others. Some common mistakes I see developers make when negotiating a licensing deal are:

The App Store and Google Play are littered with poorly performing games that famous brands couldn’t save. It’s important for developers to go into negotiations with IP holders, who may have never worked with a game developer before, with a clear understanding of what value a brand will bring to their game and how that value will be unlocked through their own marketing activities. A brand can be a jetpack, but it shouldn’t be a parachute: if a game stands no chance of succeeding without a brand, licensing IP for it will likely only make tough decisions even harder (and more expensive).