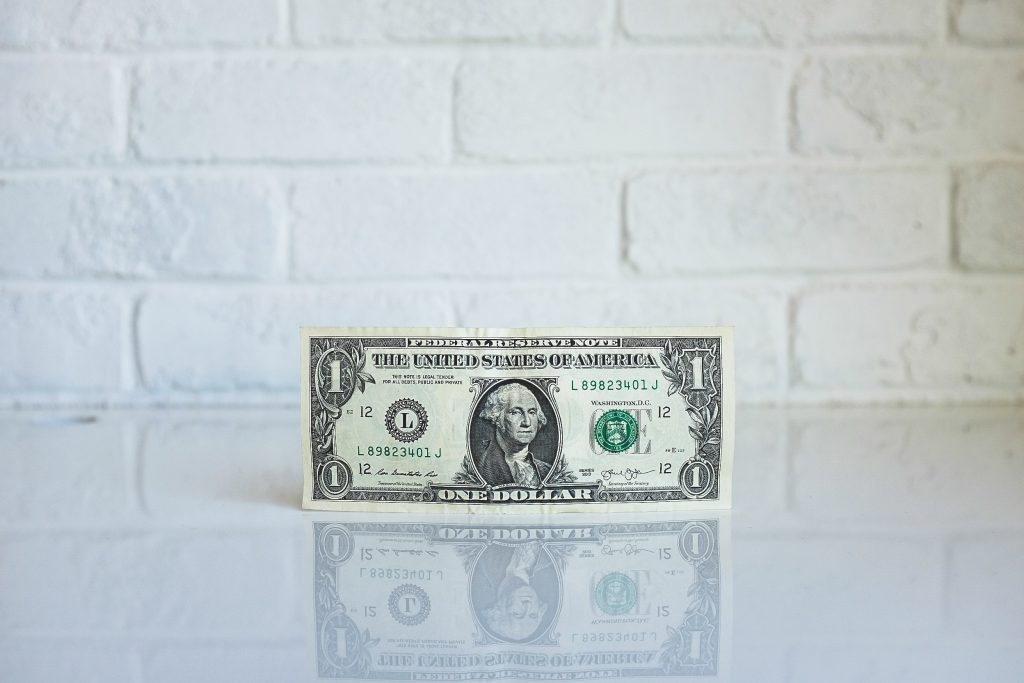 Apple will reveal the next iteration of the iPhone tomorrow, Tuesday, September 12th. The iPhone X is perhaps the most speculated-about release in the 10-year history of the iPhone: leaks and rumors have percolated throughout the tech media for months, including the one tidbit that has probably caught the most attention of all, which is that the iPhone X may debut at a price point of about $1,000. Apple is also expected to introduce two new iPhone 8 models at its iPhone X introduction event.

The base price for an iPhone 7 at launch was $649, which means that Apple is pushing the iPhone X model firmly into luxury goods territory if it indeed launches at $1,000. But this price probably makes sense; Apple’s strategy with the iPhone has obviously changed since it was launched by Steve Jobs 10 years ago. The original iPhone was meant to stand on its own in the product category as the obvious and only choice for a touch-screen-oriented smartphone (and, with the introduction of the App Store, personal media library).

That’s not the case anymore: not only are customers spoiled for choice within the high-end smartphone category, they’re able to choose from multiple iPhone models (and price points) at any given point in time (eg. the 6S / 6S Plus vs. the iPhone 7). Moving any more aggressively than it is already doing with the S models to compete on price wouldn’t make sense for Apple (this is too big of a topic to cover with an aside, but these two pieces are a good place to start in understanding Apple’s position here), which leaves up as the only available direction for Apple to move on the price ladder.

But there are two important points that have been missed in the discourse over the $1,000 price tag for Apple’s new phone. The first is that it isn’t new for many markets: in Brazil, for instance, a new iPhone has always cost more than $1,000. In many markets, as a result of taxes and import duties, the iPhone has only been accessible by the wealthy. This is perhaps most pronounced in China, where the iPhone is famous as a gift between the very rich. If the iPhone is a Veblen good, perhaps the increased price will drive even more unit sales in these markets — especially in China, where Apple’s device sales fell by 14% in Q2 2017. Chinese sales produce 25% of Apple’s profits and China is Apple’s second largest market.

The second point is that, because the market for second-hand iPhones is so robust, there effectively exists a very broad spectrum of prices at which a perfectly functional iPhone can be purchased. Around 1BN iPhones are expected to be active by about 2020, with about 30% of those being second-hand devices. Apple doesn’t really need to accommodate lower price points with new devices because those price points are already well covered by the second-hand market; if someone wants an iPhone for $500 or even $300, they can buy one and get access to (most of) their favorite apps, especially streaming services like eg. Spotify that don’t require the latest hardware to run capably.

Photo by NeONBRAND on Unsplash