The implications of 1 billion iPhones 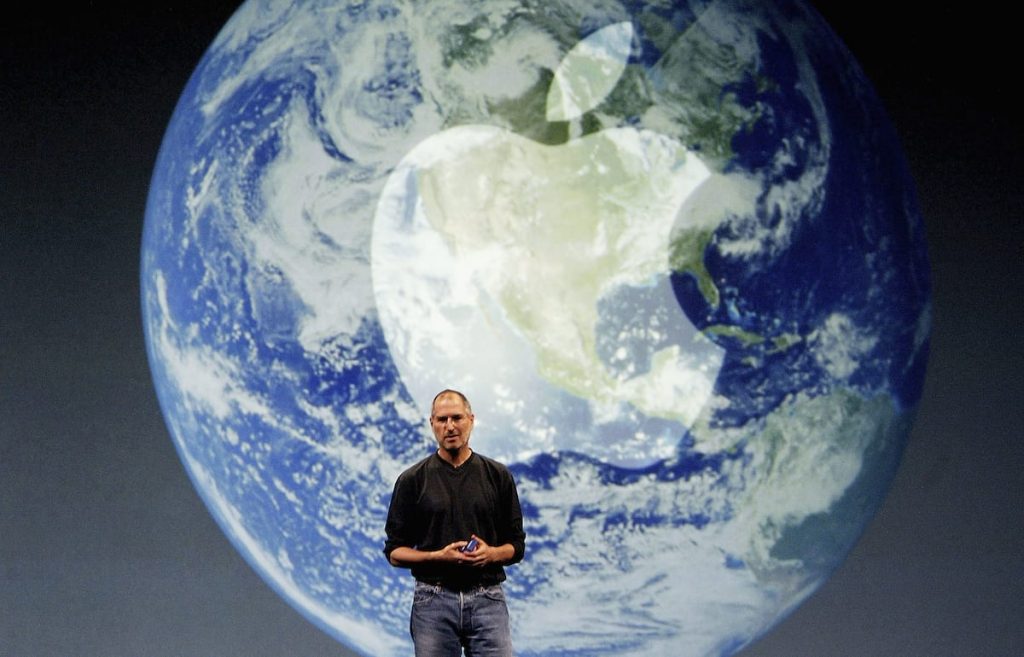 One interesting piece of trivia about the iOS ecosystem revealed at last week’s WWDC event was that Siri has reached an MAU of 375MM, putting it amongst rarefied company in the realm of mobile-first applications: 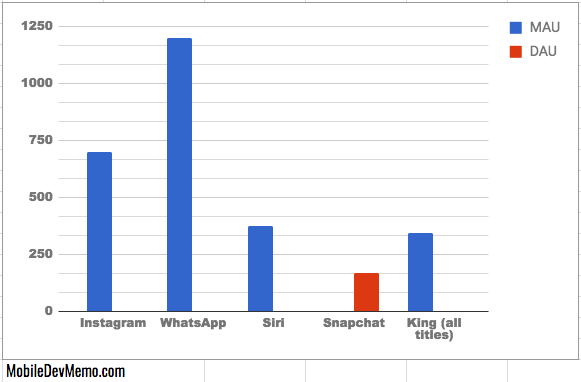 Tim Long, an analyst at BMO Capital Markets, recently estimated in a research report that 715MM iPhones were active at the end of 2016, including 228MM second-hand devices. In the same report, Long projected that the number of active iPhones would grow to about 880MM by the end of 2018 (including about 300MM second-hand units). Growth rates don’t need to be extraordinary in order to extrapolate the active iPhone user base out to 1BN within a few years.

iPhone replacement cycles are lengthening and sales growth is slowing, and that’s not news: smartphone penetration in the developed world is high, and the iPhone replacement cycle has reached three years. But while smartphone sales growth is no longer a story — the smartphone isn’t new, the mobile app economy is massive (and isn’t going anywhere!), and more and more content consumption and advertising revenue is shifting from traditional media formats like television to mobile — it’s interesting to think about growth and distribution in a world wherein nearly 14% of humanity owns an iPhone (even if it’s second hand).

One interesting implication of that reality is that advertising IDs and associated user data becomes less and less valuable as it ages, since the percentage of the active iPhone base represented by second hand devices is growing (advertising IDs get reset in a phone wipe, so most advertising IDs simply become inactive when the phone is sold second hand). As an anecdote: when I was the VP of User Acquisition at Rovio, we looked at our install base advertising identifiers — which numbered in the billions across the entire games portfolio of Angry Birds titles — and thought they might be useful in running re-targeted mobile advertising campaigns for the launch of Angry Birds 2 (“if they liked one, they’d like the latest one!”). But the reality was that those advertising IDs were mostly useless: years old in many cases, possibly passed on as second-hand devices or discarded.

Nothing can really be gleaned from iPhone advertising IDs that are inactive for that app or older than some modest period of time (six months? 12 months?). With the second-hand market for iPhones as active as it is, deterministic data for iPhones is king. This is why I think one of Facebook’s objectives in acquiring WhatsApp was tracking users across devices via their phone numbers; with WhatsApp, Facebook can instantly associate a new device (via the old phone number) with a user’s WhatsApp account, link that information to a Facebook account, and allow advertisers to effortlessly and instantly target that user based on historical data.

And so account status that spans multiple devices, like Facebook and Google have, or primacy through pre-install on the device, as Apple has with its proprietary apps, are powerful advantages in this reality that can distort the competitive environment for things that any of these companies wants to do. Which brings the discussion back to Siri (or Apple Music, or anything else it pre-installs): if Apple can skip the line for distribution and immediately link accounts to new devices, it becomes almost impossible to compete with.