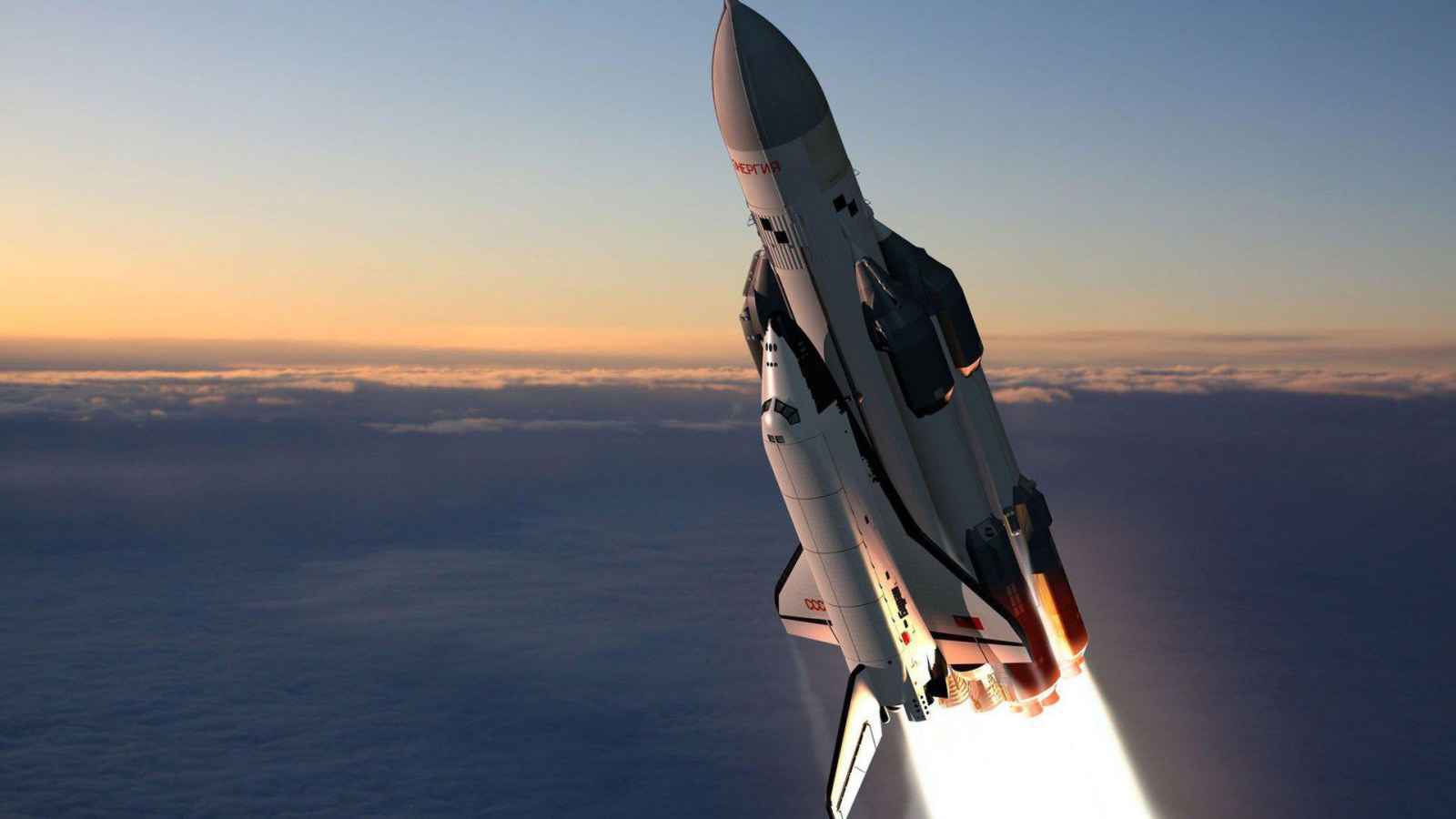 In my recent GDC presentation, I introduced the terms “Ladder launch” and “Trampoline launch” within the context of globally launching freemium mobile games on the App Store (and, implicitly, Google Play). I proposed these terms specifically for the presentation, but the concepts aren’t new: a ladder launch involves running profitable user acquisition at the per-unit level (ie. LTV > CPI) and a trampoline launch involves taking advantage of chart mechanics to make up for non-unit profitable acquisition with organic installs.

Both global launch strategies are predicated on the discovery of various baseline metrics (eg. Day 1, 3, 7 retention, rough global CPI and LTV levels) in a preceding soft launch. That is, without establishing rough estimates of key metrics in a soft launch, no global launch strategy is viable because by definition a global launch is not being pursued strategically (for background on soft launch methodology, see here).

A ladder launch is generally achieved by setting advertising bid prices to some level below estimated global LTV metrics and advertising at whatever scale that allows. This approach is profitable on a per-unit basis (ie. each ad conversion is achieved at a level below estimated LTV) and is so-named because the global user base will grow incrementally: instead of jumping immediately to a near-peak DAU level at the time of launch, the game’s user base will grow on a daily basis, with daily new users (DNU) acquired from advertising constrained by predicted LTV.

A trampoline launch is the opposite: the launch budget is set not to achieve per-user profitability but to reach a chart position that will offset the campaign’s loss (that is, the delta between LTV and CPI) with the organic installs garnered from chart visibility. While the ultimate goal of a trampoline launch – like a ladder launch – is profitability, profit is measured on a macro basis (eg. total spend vs. total expected LTV from the entire user base) as opposed to at the level of an individual campaign.

Both approaches have benefits and drawbacks:

The obvious detriment – and principal risk – of a trampoline launch is the unknowable exogenous factors that can impact a game’s ability to reach a top chart position that will offset campaign loss with organic installs. For instance, the unpredicted launch of a new game from a large studio can drastically affect CPM prices in key markets, meaning the cost of launching a game to a top 10 downloaded position in those markets on the App Store can balloon in a very short period of time.

Another problem with a trampoline launch is the degree of guesswork that goes into pricing it: the number of downloads needed to achieve a Top 10 rank (which is highly variable over time), the cost of a campaign of that size at a given point in time, LTV metrics in key markets during a massive advertising campaign, etc. These aspects of a launch are almost impossible to estimate with certainty.

The principal benefit of a trampoline launch is, obviously, the windfall in user base growth delivered by top downloaded chart visibility. But a secondary benefit that may not be as immediately obvious is the speeded up network effects and virality yielded by a large, up-front campaign. Because virality for a product “compounds” over time (that is, viral users beget more viral users), a product’s user base can grow faster and, ultimately, larger if a substantial campaign introduces many users in an abbreviated time frame than if that same number of users accumulated piecemeal.

This visualization depicts just how drastic virality’s impact on overall user base size can be if a large campaign grows a user base quickly: 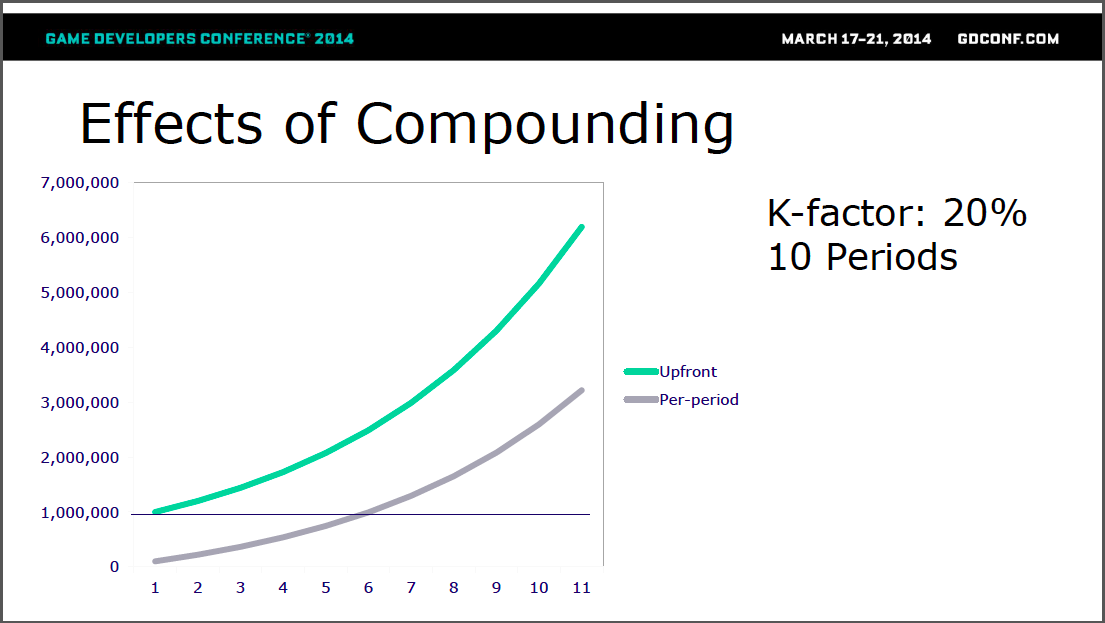 The requirements for launching a freemium game with a trampoline launch are not trivial:

Ultimately, the strategy chosen for a game’s launch depends heavily on the resources at the company’s disposal: the money to invest in upfront marketing and the money to invest in research and analysis. A trampoline launch isn’t objectively “better” than a ladder launch, it simply attempts to accomplish different goals: fast, early growth and a chart position subsidy.