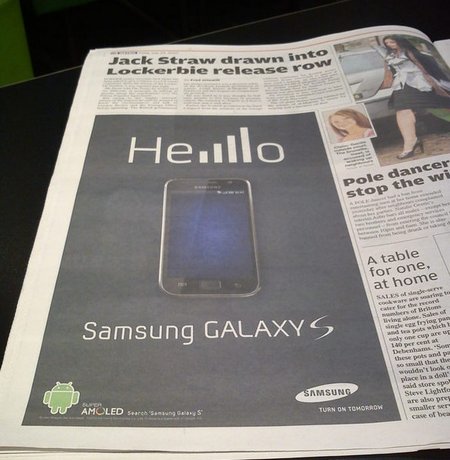 At this year’s WWDC, Apple obliquely announced official support for content blocking in mobile Safari in the upcoming iOS 9. This functionality will allow developers to block certain types of content from loading in Safari; this article provides a good overview of what exactly Apple has announced and how it might be implemented.

It’s important to note, for the sake of pedantry, that Apple will not introduce an ad blocker in iOS 9: it is simply providing developers with the ability to build extensions for Safari that will use rule sets to avoid rendering certain types of content.

While much has been written about how this move by Apple will hurt both publishers and advertisers, the discourse has stayed relatively contained within the parameters of the desktop advertising model, transposed onto mobile. Put another way: while it has been considered that advertisers, and thus content creators, will be hurt if (taking the content blocking announcement to its logical conclusion) ads are removed from the mobile web, very little consideration has been afforded to the question of whether ad-supported content should be distributed via the mobile web in the first place.

88% of time spent on mobile is spent in apps (and this share is increasing). 60% of all media consumption is on mobile, and apps own 86% of that. It can be argued that distributing content in an app only makes sense if a smartphone owner will use that app regularly (as the benefits of social sharing and discoverability via SEO for the mobile web otherwise outweigh the benefits of an app), but this point is somewhat moot within the context of ad-supported content businesses, anyway. 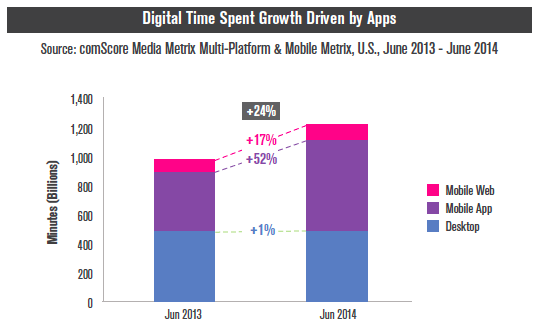 Yes, discoverability for apps is hard (by design), but users clearly prefer apps to the mobile web for consuming content. Does it make sense to shoehorn content into a subpar format for the sake of competing for likes and shares on Facebook when users are abandoning the mobile web? 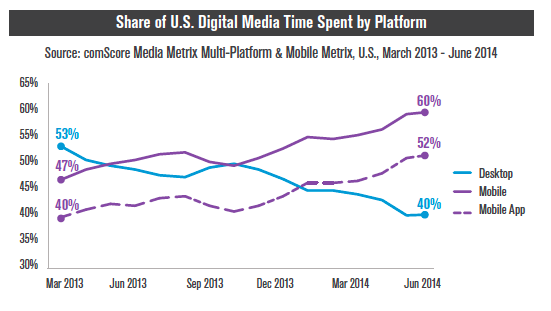 The desktop ad-supported content model simply doesn’t translate well to mobile. The desktop web is an “open” ecosystem; the mobile web, effectively, is not, because of how much “time spent on mobile” is owned by just a handful of companies (25% between Google and Facebook): 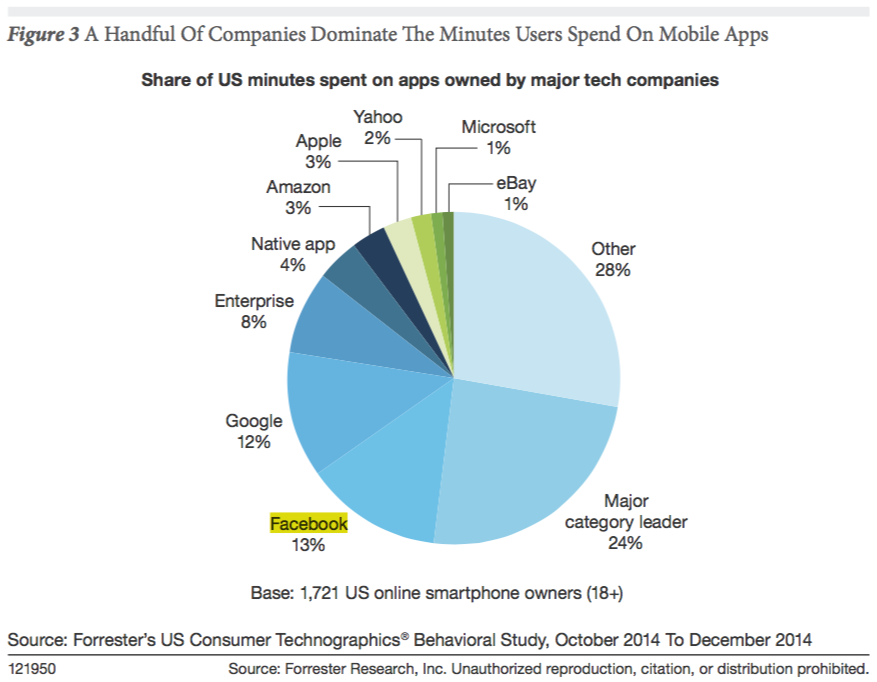 If these companies control distribution, then winning social shares in their apps for a mobile website becomes as challenging (and capricious, especially for ad-supported content of the Buzzfeed character) of a proposition as winning downloads for an app.

Ad blocking will hurt ad-supported content business on the mobile web (most likely to the same extent that it hurts them on the desktop web), but they probably shouldn’t be there in the first place.