Mobile advertising tracking in a world without UDID 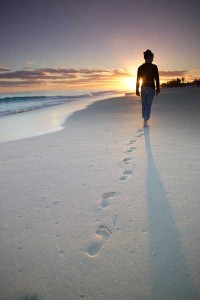 Almost every acquisition network is now peddling a campaign tracking tool that they claim is a full replacement for UDID. But of those that I’ve seen or read about, I don’t think any is truly a permanent measure — they’re simply stop-gaps until Apple reveals the next tracking standard for iOS.

Every tracking tool is functionally constructed around one of the following identification approaches: 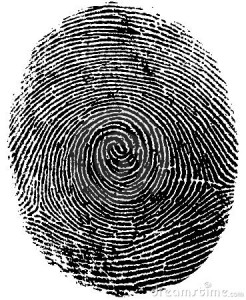 None of these approaches is as effective as UDID tracking, and some (especially MAC address tracking) are liable to become prohibited by Apple. Because of the dynamics of advertising networks, campaign tracking is a necessity — if a marketer doesn’t know which of his channels are producing the most revenue, she can’t optimize her campaign spend (and is therefore probably over-spending and under-acquiring). While imperfect, the above methods do provide marketers with some insight into how their campaigns are performing.

But I do think a clear UDID replacement — endorsed by Apple — will emerge in the next few months. It’s in Apple’s best interest for a UDID-like standard to be made available: app developers have started to spend less money to acquire users because they can’t evaluate the efficacy of their campaigns. If a true UDID replacement doesn’t emerge soon, some creative tracking solutions may develop in the short term, but in the long term, the developer ecosystem will thin out as indie developers realize they can’t make money competing against the largest players with almost unlimited acquisition budgets. This would be bad for everyone: for consumers, who would suffer less product choice; for the large developers, who would become ensnared in an arms race of acquisition budgets, spending more for less return; and for Apple, which would lose market share to more analytics-oriented platforms as developers jumped ship.

I’m confident that the UDID-replacement standard will manifest itself in late 2012 or early 2013. But until then, marketers must be not only vigilant but creative in their approach to acquiring users. Overspending is a very real threat in the current marketplace; without very strict oversight, an application’s acquisition budget could easily be wasted on networks that don’t deliver value.