An overview of mobile gaming in Asia, Part 2: China 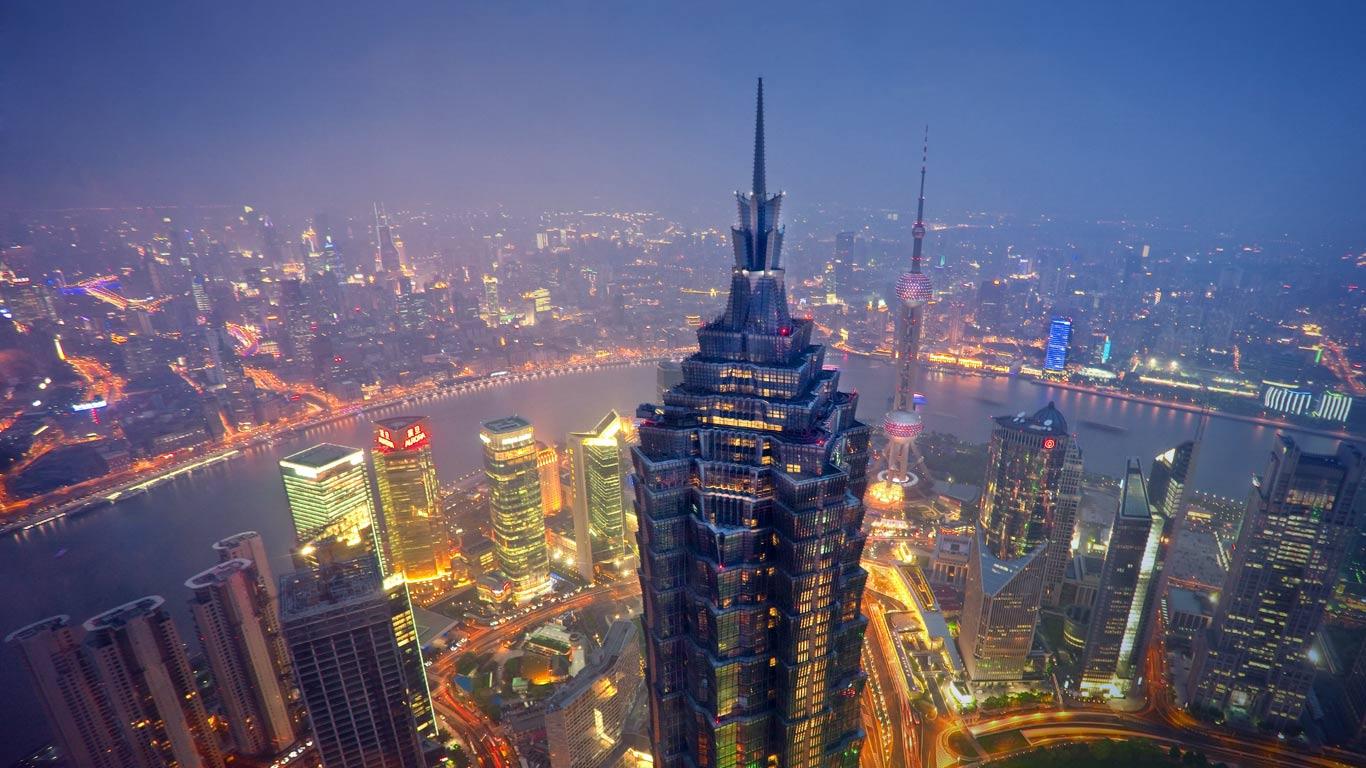 Last month, Flurry Analytics projected a larger total smartphone and tablet install base in China than in the US (246 million versus 230 million). This usurpation of the top position is significant because 150 million of those nearly 250 million devices – or 60% – were added in 2012. China’s breathtaking pace of mobile device acquisition portends massive potential in the country’s mobile gaming sector in 2013, which has already been noted by the industry press: the Wall Street Journal reported that mobile gaming revenue growth would reach 55% in 2013 and remain above 50% through 2015. In the meantime, it noted that smart phone penetration in China would break the 50% threshold in 2013 – meaning the smart phone install base will grow by approximately 425 million over the course of this year.

These are astonishing numbers, and certainly any mobile gaming developer would be remiss in not at least considering China geographically in its launch strategy. This post attempts to provide an overview of the Chinese gaming market from the perspective of Western developers interested in potentially gaining a presence there. In contrast to the overview of the South Korean market, which presented mostly a fact-based competitive landscape, this post will (hopefully) provide analysis about the challenges and opportunities for mobile game developers considering a launch in China.

The Chinese mobile marketplace is extremely fragmented. Of the approximately 200 million iOS and Android devices present in China in the 3rd quarter of 2012, an overwhelming 70% were Android , with total iOS market share having fallen over the course of the year to below 10%. And while sales of the iPad mini were more robust in China than elsewhere, and Apple is market leader in tablet sales in China, Android’s overall market leadership looks to become further galvanized in 2013. CocoaChina, the developer behind the Fishing Joy series reportedly making more than $6 million per month through over 120 million aggregate downloads across the franchise, has indicated that Android could represent 80% of mobile gaming revenues in China in 2013.

But while Android as a platform is dominant in China, it is fragmented to an even greater degree than in the West as a result of the mass proliferation of cheap, counterfeit Android devices and a massive number of independent app stores (over 500). These app stores may consolidate over the course of the next year as carrier billing — whereby in-app purchases are charged to the user via their telecom utility – becomes more prominent, but the high number of app stores still presents a problem for gaming companies hoping to enter the market, who must build relationships with each one in a business environment that can appear opaque.

And as carrier billing opens an avenue to monetization to foreign developers, it renders tablets less viable than in other markets: counterfeit Android tablets in China generally don’t come equipped with a SIM port, meaning carrier billing is impossible through them.  This market dynamic in China creates a set of development parameters — Android first, smart phone first — at odds with what has emerged over the past year in other geographies: iOS first, tablet first.

The content landscape is also fragmented in China, with no clear preferred game genre lording over the rest. According to Umeng (slide 17), Action is the most played gaming category (in terms of recent additions to the app stores Umeng tracks) at 22%, equal with the “Other” category, followed by Casual at 17% and Puzzle at 15%. Strategy games – which currently lead the Top Grossing charts in Western markets – represent only 9% of new games added, which could spell trouble for the entry of mid-core games into the Chinese market.

Like the device landscape, the stable of large, established mobile gaming operators in China is likewise pluralized, with the largest, Tencent, controlling only 22% of the market according to research firm Analysys. This stratification presents an attractive opportunity for partnerships, as evidenced through China Mobile, which controls approximately 17% of the Chinese mobile gaming market, having partnered with over 600 mobile gaming developers the world over. The third largest gaming operator, China Telecom, controls about 8% of the market.

Interestingly, Tencent may be attempting to pull ahead in terms of market share by emulating a market dynamic seen in South Korea and implementing a gaming platform into its OTT chat app, WeChat. WeChat, with its 300 million users, has the potential to serve as a convenient entry point into the Chinese mobile gaming market for foreign developers seeking exposure in the fragmented Android market space.

But WeChat’s growth has not been without protestations, as China’s largest telecommunications utilities have publicly considered charging Tencent for WeChat’s access to their networks as the free messaging app eats into SMS revenue.

Whatever the market dynamics of the Chinese gaming ecosystem, the broader story is hyper growth: in activated devices, in exposure to games, and in revenue. Digi-Capital, in its 2012 review of global gaming M&A, predicted that China could take up to 32% of worldwide online and mobile gaming revenues by 2015, and the iResearch Consulting Group estimates China’s total mobile gaming turnover to reach $2.2 billion by 2015. This surge in revenue is accounted for not only by domestic market growth but also by expansion of Chinese companies into foreign markets through localization and acquisitions.

Tencent has set the tone for such foreign acquisitions, having acquired a 40% stake in Epic Games for $330 million and a 49% stake in Singapore’s Level Up for $27 million in 2012 and Riot Games, the developer of League of Legends, for $400 million in 2011.

Entry into the Chinese market does appear fraught with risk for foreign companies. Henry Fong, who writes frequently on the subject, posted a list of take-aways from a panel about launching games in China held last month at SXSW. Each point seemed to suggest that launching without a local partner — to assist in not only adeptly linguistically and culturally localizing the title but also with navigating China’s labyrinthine bureaucracy – is an essential component of success.

The list of companies attempting to enter the Chinese market and failing miserably is long, with Facebook, MySpace, and Groupon being among the most prominent companies to attempt the feat unsuccessfully. The Chinese market, while appealing, is intimidating, and its divergent and disconnected nature intensifies the risk foreign developers take – as well as the costs they must bear – in entering it. But at the highest level, the launch strategy is clear: