The politics of mobile marketing budgeting 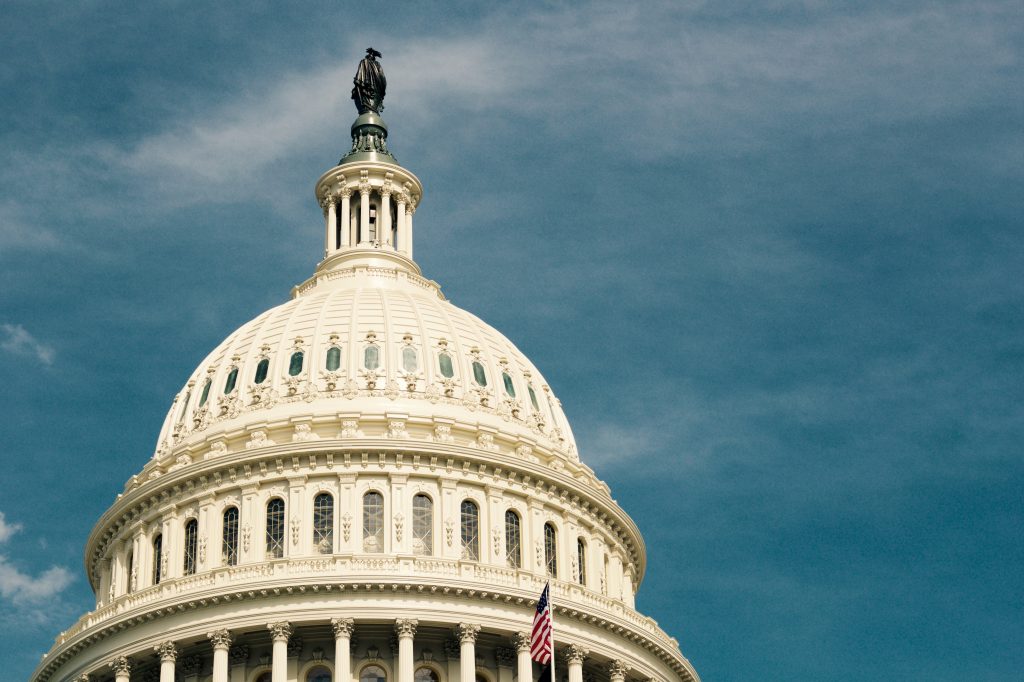 When I was a consultant, I saw many different approaches and strategies for deriving a mobile marketing budget that all generally fell into three distinct categories, the borders of which were largely delineated by company politics.

The LTV > CPI (or unit profitability) category sees marketing teams being given carte blanche to spend on user acquisition so long as they believe that spend is profitable on an LTV basis, usually bound by a fairly strict definition of LTV eg. 90-day LTV excluding viral / organic installs as calculated by a proprietary analytics system. These teams aren’t specifically constrained by a budget but rather by their ability to spend money profitably — within reason. The companies that employ this strategy often either 1) have been spending a fairly consistent amount of money on a more mature app and aren’t expecting wild fluctuations in their spend given a fixed set of campaign bids or 2) are operating with a substantial balance sheet and have no fear of jeopardizing their company’s cash position or ability to finance operations through expanded marketing spend in the short term.

The ratio reinvestment category has a company setting aside some fixed percentage of revenues to reinvest into marketing on a month-to-month schedule. With this approach, marketing spend scales on an absolute scale as revenue grows, leaving a fixed marketing profit margin on a rolling basis — that is, the marketing spend that acquires new users this month is set below the amount of revenue generated by existing users last month. Companies tend to take this approach in the early stage of growing an app when they are thin on cash and can’t wait for LTV recoup cycles to take money off of the table to cover operating expenditures.

And lastly, the fixed budget category involves a company setting a fixed budget for mobile user acquisition, usually at least a quarter but sometimes as far as a year in advance. Under these conditions, the marketing team is responsible for spending the marketing budget to its greatest possible effect but have no ability to scale outside of that budget; growth is ultimately constrained by an intractable, usually forecast-driven model of how the company wants its business to look over some period of time. This approach is generally taken by large, sometimes public, companies for which predictability of revenues is important.

None of these approaches is objectively better than the other. But it was interesting, as a consultant, to see how easy it was to guess which approach a company took within just a few minutes of meeting its leadership. Companies with strong marketing teams, usually led by a CMO or VP of Marketing with considerable experience on mobile and having made substantial investments into marketing technology, tend to favor the LTV > CPI approach if they have the financial wherewithal for it or the ratio reinvestment approach if they need to be more conservative with cash recovery (although in the latter case, it’s also common to see the company go with unit profitability spending on a shorter LTV timeline).

The companies that take the fixed budget approach tend to be very large, somewhat cumbersome, and conservative, often with limited experience on mobile and sometimes with marketing decisions being led by the finance team. It’s also fairly common with these companies to see user acquisition split out from a more traditional marketing function; user acquisition handles direct response mobile advertising but the company also engages in other marketing activities that are handled by a separate group of people and with different goals and standards.

The distinguishing factor between the three categories is usually the company’s recognition of how its business grows. Companies that see user acquisition as their primary growth driver — the fundamental platform on which its business is built — tend to favor the LTV > CPI approach if they can fund it. Companies that value user acquisition but also benefit from a highly viral product or a strong brand usually employ the ratio reinvestment approach: they perceive that user acquisition drives revenues fundamentally but other factors that are inherent in the product amplify the power of direct response spending. And big, bureaucratic companies with many layers of administration tend to favor the fixed budget approach simply because it’s manageable for large organizations that can’t react to rapid changes and are sometimes beholden to rigid forecasts.

Photo by Jomar Thomas on Unsplash