Why the industry wins if free-to-play is regulated 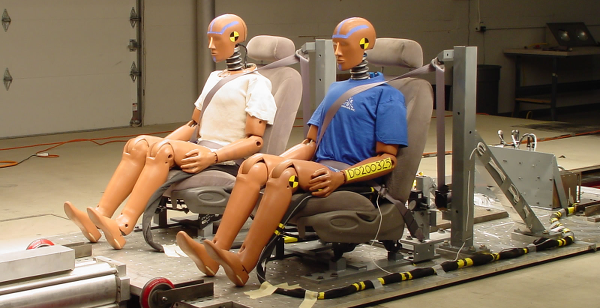 In late February, the European Commission – the executive branch of the European Union – announced in a press release its intent to consult with representatives of Europe’s “app economy” to learn more about the free-to-play business model. The consultation process was seen as a precursor to potentially regulating free-to-play’s implementation in mobile games; for an excellent analysis of the issue and its potential implications, see attorney Jas Purewal’s summary on Gamasutra.

Reactions from consumers to the news – which, it should be noted, was not related to any concrete legislation, merely a precursory consultation – were varied. Some have argued that consumers need to be protected from a pricing model that is potentially misleading (as the overwhelming majority of “free” games feature items that can be purchased), while others balked at the notion that the government should forcibly clarify what is at its heart a semantic misalignment. Other arguments – related to the ideology of government regulation, period – are irrelevant to the specific application of regulation to free-to-play mobile games. 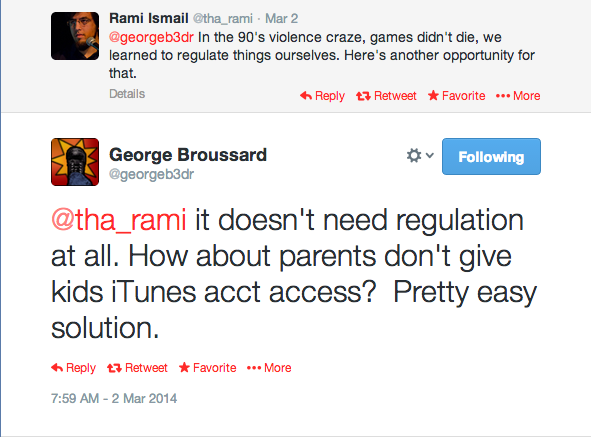 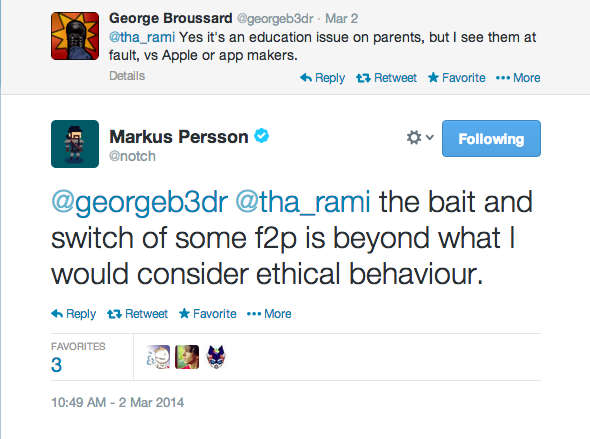 The free-to-play gaming industry would benefit from government oversight of the free-to-play business model. It’s impossible to argue that bad actors do not exist in free-to-play and that exploitative games have tainted the reputation of free-to-play for some consumers. In January, Apple announced that it had reached a settlement with the Federal Trade Commission and would refund $32.5MM to consumers whose children had made in-app purchases that were not consented to by the owners of the devices being used.

The fundamental issue at the root of the Apple settlement (and the EC’s consultation) is not ideological: whether or not the consumers in the Apple settlement should have monitored their childrens’ mobile behavior more closely or read the fine print in iTunes’ terms of service more thoroughly doesn’t change the fact that tens of thousands of mobile device owners complained to Apple about its billing practices. Consumers are dictators: they cannot be wrong.

Perhaps irrationally, government oversight and consumer protection puts people at ease: there’s very little objection from any point on the political spectrum over agencies testing the quality of drinking water or demanding that car manufacturers equip their cars with seat belts. Bad actors in free-to-play do exist, and the model faces rabid enemies. Settlements like Apple’s prove that some consumers feel duped or bamboozled by free-to-play, and even if that group of consumers is only a vocal minority, its voice is significant.

Government oversight and protection of consumers with respect to free-to-play games will root out the tiny minority of bad actors, inspire confidence around the legitimacy of the business model, and generally put consumers at ease. This is a good thing, and it benefits almost everyone: free-to-play game developers will enjoy a more comfortable pool of potential customers, device owners will not have to worry about accidentally making purchases they didn’t intend to make, and platform operators (like Apple) will avoid facilitating inadvertent or unexpected transactions.

The regulation of free-to-play commerce would additionally redirect the anti-free-to-play discourse away from (one aspect of) perceived malicious intent on the part of developers and orient it around the quality of free-to-play games. When consumers can legitimately argue that some developers’ products actively and intentionally exploit the ignorance of customers — even if those developers represent a tiny minority of all developers and their games almost invariably fail — the entire industry faces a more pointedly antagonistic development environment.

In April 2013, the UK’s Office of Fair Trading began an investigation into free-to-play mobile games; that investigation culminated with the publication of eight “principles” that developers should abide by to avoid coercing children into making in-app purchases. National and supra-national government agencies should go even further and codify such principles into a legislative framework. The regulation of free-to-play in mobile games and the oversight of monetization practices would be a boon to the industry, and developers should welcome it.