The economics of mobile game publishing 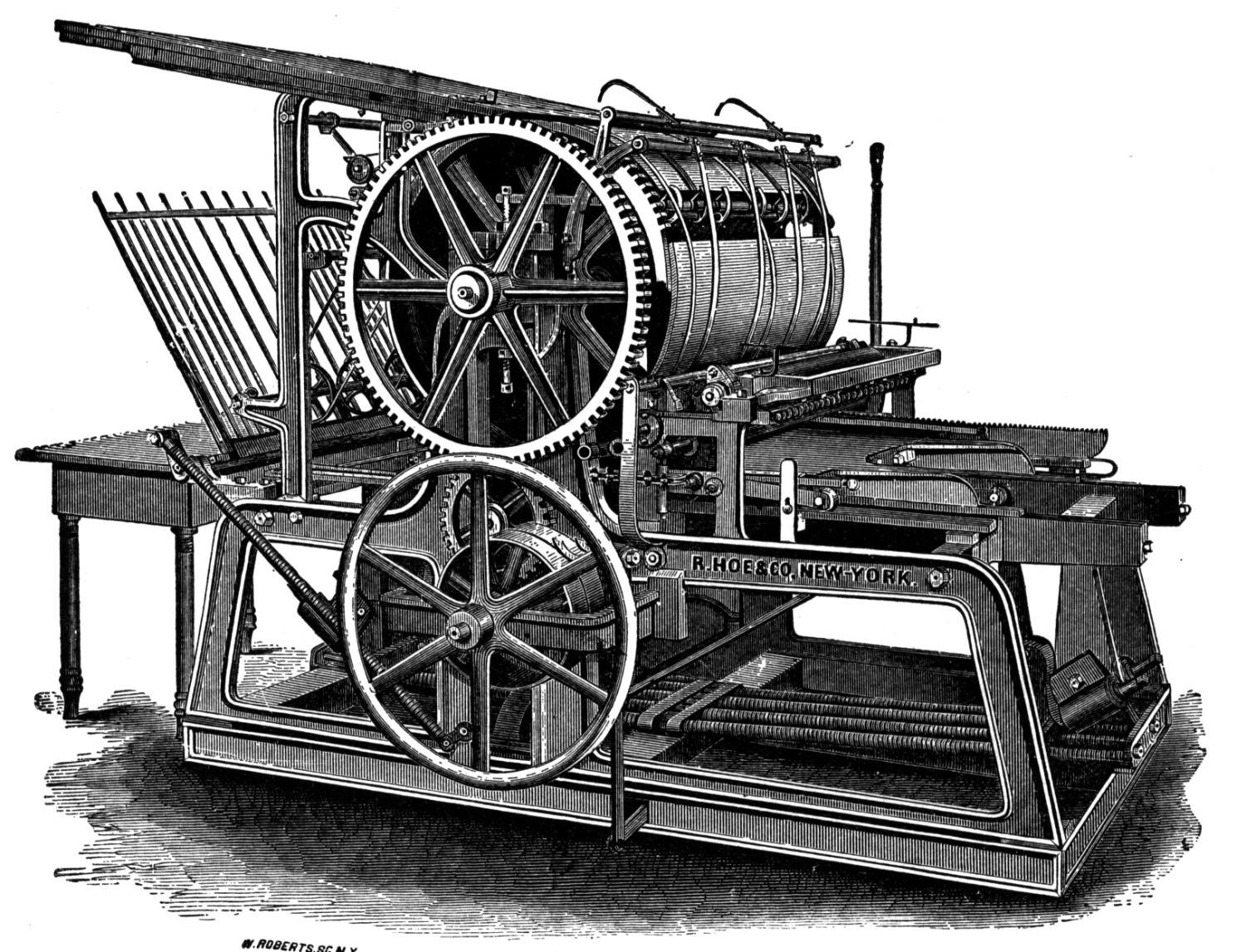 (The model referenced throughout this post can be downloaded here)

Supercell’s recent $100mm secondary financing round raises some interesting questions about how mobile game developers capitalize on a hit game. A title in the Top 10 grossing chart for the US can, as evidenced by a number of recent high-profile examples, generate upwards of $500,000 per day, but this capacity for revenue generation does not directly scale with enterprise value for the firm because these revenue streams are not themselves business units. Rather, in many cases, hit games are evaluated as short-term windfalls that 1) cannot be expected to persist permanently into the future and 2) are assumed to be non-repeatable (ie. a huge hit game is seen as an aberration, not the result of a product strategy that can be re-implemented in another game to the same degree of success).

In order to build sustainable streams of revenue out of massive hit games, some studios have begun engaging in publishing activities. The reasoning is clear:

The publishing model therefore sits at the confluence of the needs of studios sitting on large hits but with long-term product pipelines (ie. their next release date is more than nine months away, when the user base of the current hit is expected to have decayed substantially) and small studios sitting on games with great potential but without the marketing budget to seed their game with a large user base at launch.

An agreement structured this way is no-risk for the developer because the game is guaranteed to receive users without any upfront costs (except for development costs, which are sunk). The structure of the agreement involves some risk on the part of the publisher, although the publisher would have thoroughly vetted the game in terms of its potential to generate revenue. In all, it is a good solution for a publisher starved for a destination for its current users (lest they churn out, requiring re-acquisition in the future) and for a developer starved for a marketing budget with which to launch a title.

The question that arises from these agreements is: on what criteria should a developer make the decision to go with a publishing agreement or not? What factors determine the prudence of the decision? And can this decision be modeled?

I have attempted to model the decision; the Excel spreadsheet can be downloaded here. I used as primary determinants of the decision six assumptions:

Adjusting the values of the assumptions illustrates clearly that revenue is driven almost entirely by virality, the acquisition budget, and the rate of re-investment; when k-factor is high, revenue growth increases at a compounding rate given constant ARPDAU, negating the need for any initial acquisition budget but justifying continued re-investment of net revenue through future paid acquisition. When virality is low, only a very high re-investment percentage allows the user base to grow (assuming organic installs don’t surge as a result of some external event, such as platform featuring).

The starting assumptions about the game used in the model reflect a mediocre commercial performer; an ARPDAU of $.10 is respectable but not exceptional, and a K-factor of 15% is strong but not overly viral. On the other hand, the terms of the publishing deal illustrated in the model are not favorable but not altogether unrealistic.

It should be noted that the only expenses considered in this model are those related to acquisition, not capital expenditures, salaries, travel and entertainment, etc. This is not a full financial model but rather an operational model describing a specific decision point.

The following six scenarios are examined:

Examining different scenarios with the model under different game and publishing agreement assumptions reveals a few realities of the economics of game publishing:

Publishing in some cases is a Pareto optimal choice for both publisher and developer, but those cases conform to specific parameters. The degree to which a developer will benefit from a publishing agreement relates directly to that developer’s ability to generate viral installs and its tolerance for setting revenue aside for marketing expenditure.