The Google Play algorithm change and the peril of ASO 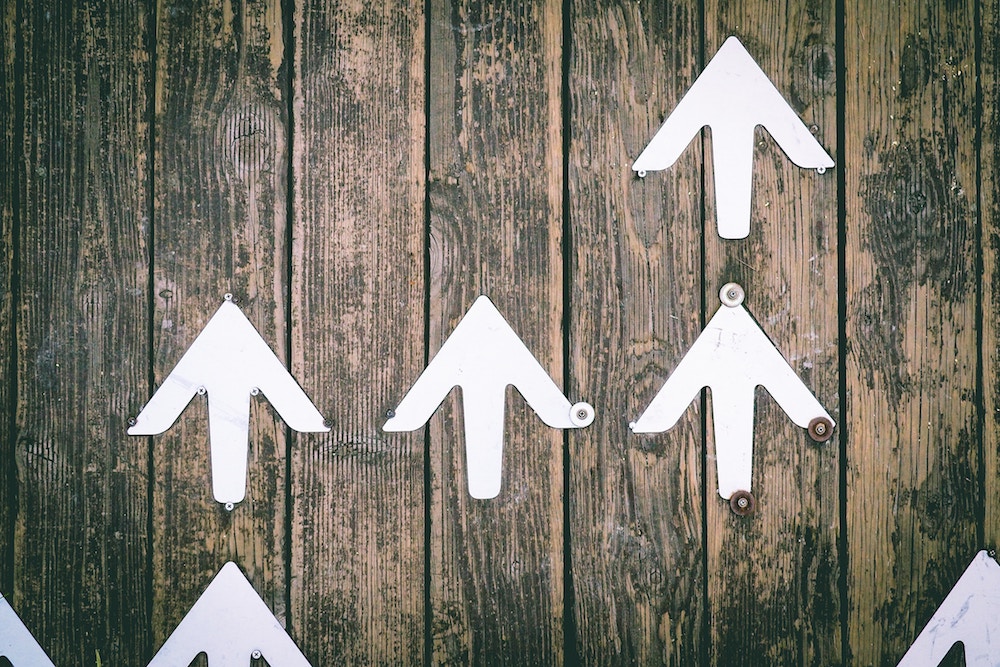 Last week, word began circulating within the mobile games development community that many developers had experienced a sudden and dramatic drop in the number of organic downloads they were seeing on Google Play. The scale of the decrease in organic traffic was not slight; some developers reported a near-total loss of organic installs on Google Play, starting around June 21st.

On Friday, Google published an official statement on its Android Developers’ Blog, confirming that a change had recently been made to the Google Play store in which its various recommendation mechanics would favor apps with high engagement (via retention rates, uninstall rates, etc.). From the blog post:

Over the last year, we’ve been enhancing our search and discovery algorithms’ consideration of app quality and user engagement. This means that apps and games that have high retention rates, low crash rates, low uninstalls, and many other factors, are recommended more often.

Recently, we increased the importance of engagement and app quality in our recommendation systems and users reacted favorably to the changes. With more high quality titles being surfaced in the Play Store’s recommendations, people are playing the games they download more often.

It’s unfortunate that any sort of algorithm change could fundamentally, negatively impact a developer’s revenue stream. But changes of this sort show preference for users and are thoroughly rational for Google (and Apple, but App Store visibility seems to be less dependent on in-app metrics) to make. These changes also show the danger in becoming dependent on organic installs and foregoing a marketing machine in favor of total reliance on ASO techniques.

I have written before about the difference between actual app store optimization — that is, optimizing an app’s storefront for conversion — and the kind of keyword management that developers conduct to benefit from in-store search traffic. Strategically placing keywords into an app’s title or description is not a marketing strategy: it is an attempt to capitalize on an exogenous factor (search volumes) over which a developer has no control. A vendor selling water on a hot day can’t control the weather; if clouds form, sales disappear.

What’s even more precarious about building a business entirely around ASO is that changes like this recent algorithm calibration are authored entirely by the platform operator and deployed without warning or ceremony, as is their prerogative. ASO doesn’t provide a developer with any control over keyword search volume or any control over how search results are ordered: ASO is a short-term marketing coincidence that some developers mistake for a strategy.

Until an app becomes a brand, its developer has no control over how many searches are made for words that might be relevant to it. And while search volumes may be predictable to a degree in the short term, without the ability to influence them, a developer that relies on ASO is making a bet on the unpredictable habits of both users and the platform operators. What this episode highlights is that the principal components of a successful business on mobile are the same as they ever were: strong retention that produces DAU compounding, sensible monetization that creates the opportunity for a long-tail LTV curve, accurate in-app measurement that can produce reliable, segmented insights on unit economics, and a marketing strategy that can scale revenue deliberately.

Photo by Jungwoo Hong on Unsplash