The missing pillar of user data on mobile 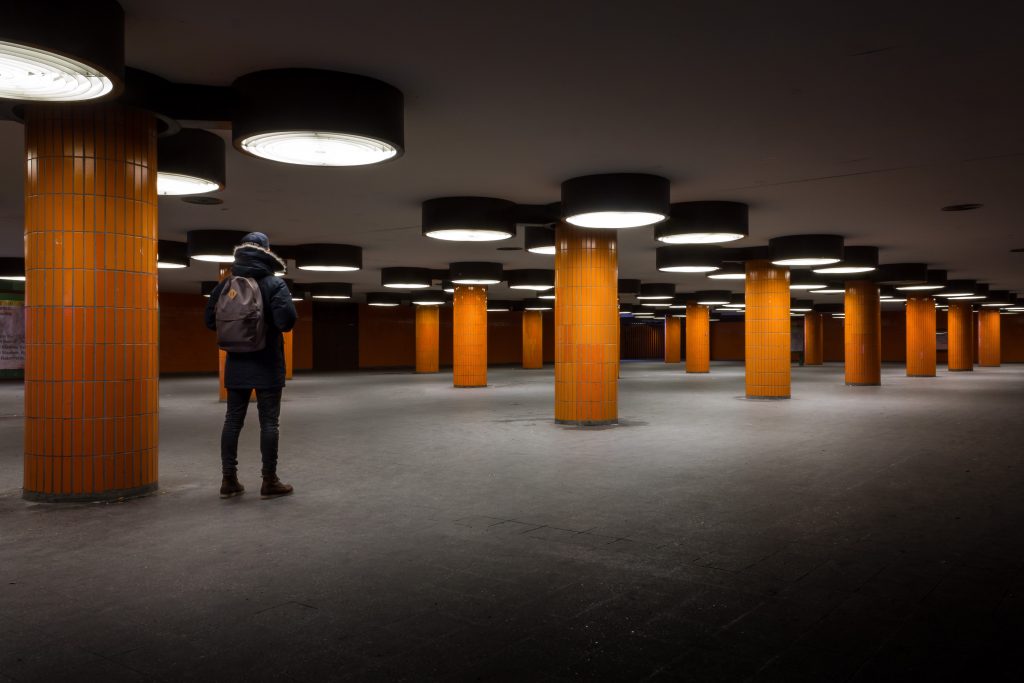 This guest post was contributed by Jonathan Raveh, the Director of Growth & Partnerships at Neura

Mobile is no longer the new kid on the block.

While the industry is still rapidly evolving, it has some strong foundations deeply rooted at its center. User Acquisition has gone a long way since the early ad network days, through the fraud storms and up to the controversial changes to Google’s UAC advertising system. While UA is still changing, the current Facebook-Google duopoly is keeping it relatively stable.

Analytics tools evolved as well, but the basic data provided by them have not evolved during the last few years. The data funnel expanded, allowing for a better understanding of the user journey, which helps mobile engagement platforms greatly.

Yet something is still missing.

Below is some fresh, unpublished retention data from mobile attribution and analytics company AppsFlyer, representing their top 1,000 costumers.

The average user retention after 30 days is 7%. Some verticals are struggling more than others but no category has it figured out: 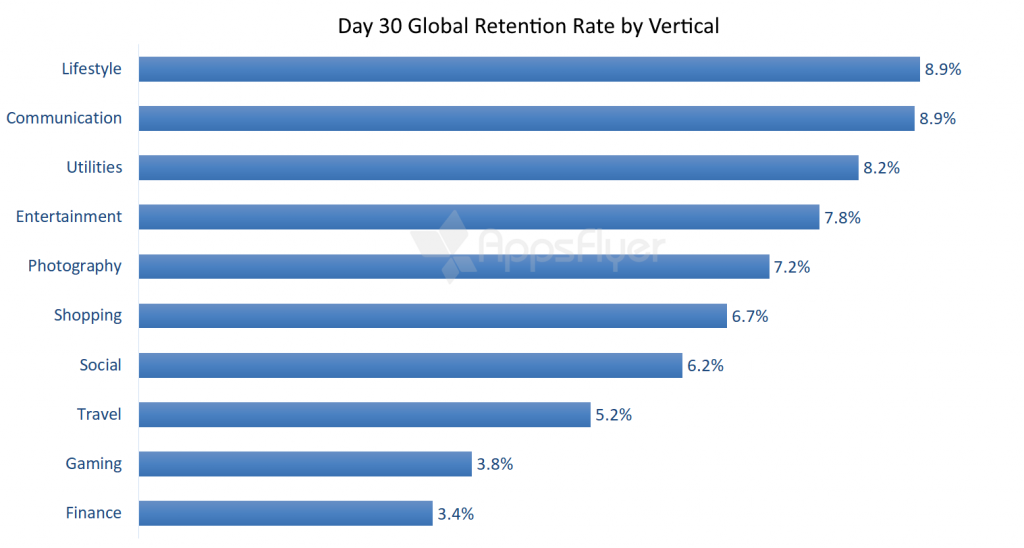 The hard-earned users—those bought from Google, Facebook or elsewhere, for whom campaign creatives were optimized, custom audiences were generated and tweaked a hundred times, ASO iterations and A/B tests completed—most of them are gone within a month.

According to AppsFlyer, “App engagement — or, rather, the lack of engagement — is perhaps the biggest pain for most app marketers across the globe. The ability to secure ongoing usage is extremely difficult. Insane competition for user awareness and increasingly high user expectations means the average app faces an uphill battle. Since retention is the basis of monetization, overall business success is at stake.”

Is this how apps envision the average user lifecycle? Of course not. Most app developers truly aim to create long-term relationships with their users, they hope to make their products intuitively accessible and timely. Then why is (almost) nothing being done to successfully tackle this problem? The answer is simple – there’s no real-world data.

Mobile-first companies have always focused their commercial efforts on two sides of the business operation: UA and monetization. Acquiring users, whether organically or paid, and improving ARPU have a major impact on user LTV. The result is that instead of balanced parameters, the focus on UA and APRU make the real LTV diagram look like this: 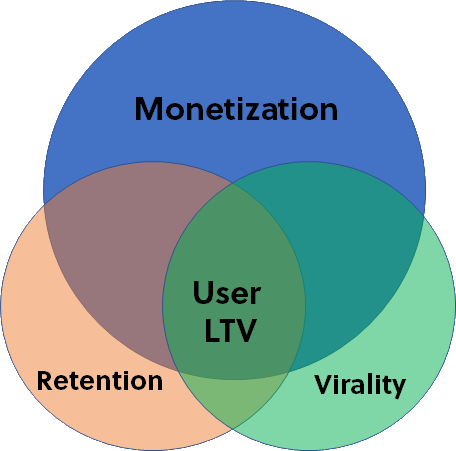 Developers focus on UA and monetization (while neglecting retention) not because it best serves their goals, but because they lack the sufficient tools and data to focus on anything else. This perpetuates the problem, causing marketers to invest even more in the perforated bucket named “UA”.

So, what’s missing? In short – user context. While users are always-connected, they are hardly ever receptive. This makes any type of communication extremely sensitive. Products require the ability to continuously adapt their service to each user’s real-life needs.

Usually, two pillars of data are the focus:

These two pillars are crucial, of course. They are used to improving user experience and acquire more relevant, quality users. These pillars can greatly assist with optimizing the content and services provided to the user. What these data pillars don’t do is solve the core engagement problem.

In a nutshell, real-world user data turns a user into a human. Age, gender, and likes on Facebook have little impact on a user persona. His or her actions, habits, and routines, on the other hand, do. Focusing on the human journey (rather than user journey) will make apps aware to users on a granular level. No more time-based push notifications at 8:30 AM, but instead message for users who just woke up. No more estimated “boredom windows” for games, but instead targeted engagement attempts for users who are commuting via public transportation or idle on the sofa at night. True differentiation between all users based on their real-world behavior makes apps relevant.

Here’s an example: this medication adherence app (60M installs) was unable to remind their users to take their pills on time. Users had downloaded the app in order to adhere to their medications, they each clearly had a need. Switching from a unified push sent at a certain hour during the morning, to an event-based notification reminding them after they got out of bed but before they left home, completely changed user engagement, and retention soon followed: 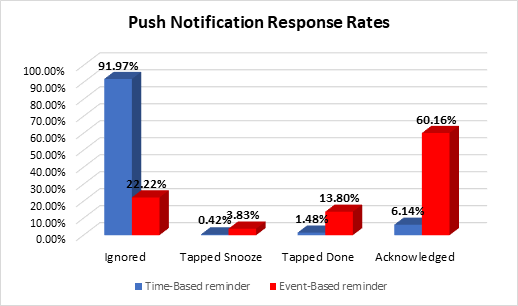 The end result: not only did retention grow by 32% and ARPU by 150% within 9 months, but also a 5-figure number was saved on user acquisition efforts. The engagement tools, users, and GEOs did not change. Real-world data brought about a whole new level of personalization and granularity.

You might be asking, how can engagement and retention become an integral part of app growth? This is a clear chicken and the egg problem – app engagement will remain broken until new, relevant data becomes accessible. Analytics and MEPs will not make a genuine effort to provide this data until apps shift their focus from UA to user engagement. Currently, it’s the lack of awareness that is holding the industry back.

Without applying real-world data to provide meaningful personalization, low retention will remain the biggest roadblock to apps attempting to become commercially successful. The first step is to overcome it is to become dedicated to uncovering the person behind the user. Location data, in context, can reveal almost anything about your users – not only the right moment to engage with them, but also what kind of behaviors and personas they possess. The second step is to shift your company’s focus from UA and the app economy to retention and turn it into a growth engine. The data itself is already in the industry’s hands, ready to be used. 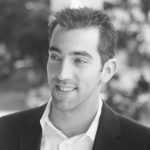 Photo by Patrick Schöpflin on Unsplash