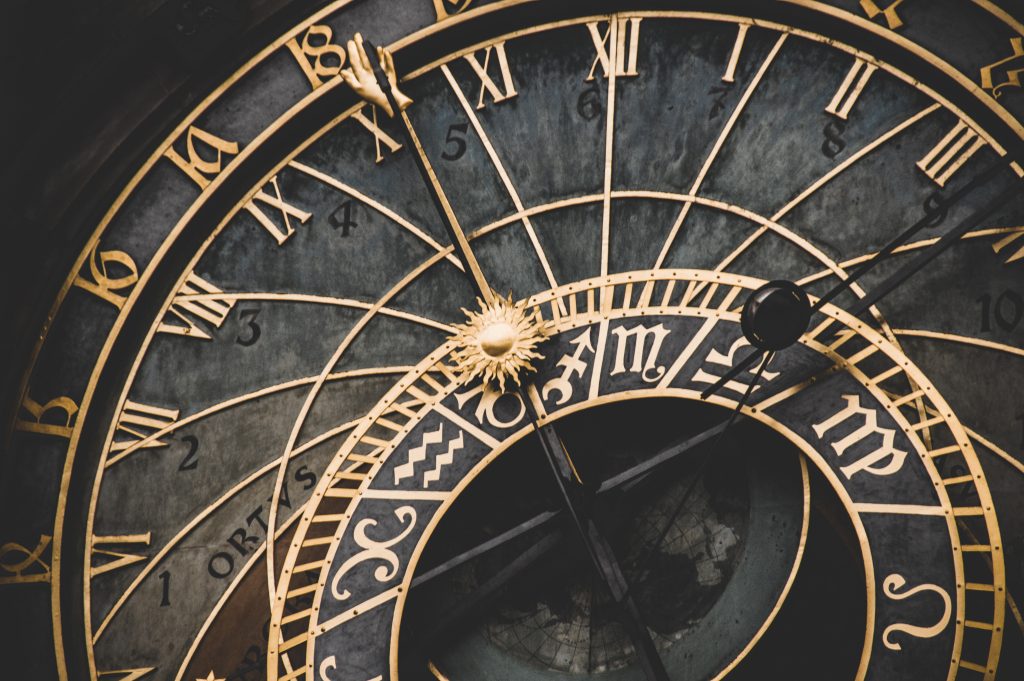 Last week, Google made a somewhat unexpected announcement: starting on October 16th, AdWords inventory will only be available to mobile advertisers through the UAC system, and in November, all existing Search, Display, and YouTube app install campaigns will be shut off.

This is a momentous change; Google will now effectively handle campaign management across its proprietary channels for mobile advertisers as their de facto user acquisition team, dismantling their budgets for use on individual inventory sources without any input from them and using its vast trove of data to optimize spend. While mobile advertising automation is quickly transforming the way mobile inventory is purchased and is mostly well received by advertisers, this recent development for UAC was met with mixed sentiment by mobile advertisers.

The general crux of most complaints about this change is that UAC removes an advertiser’s ability to control targeting parameters: UAC provides reporting on creative performance and demographic resonance, but these can’t be influenced for a campaign since the UAC system creates these user segments without any input from the advertiser. In other words, UAC tries a lot of things and tells the advertiser what works, but the advertiser can’t really tell UAC what to do.

It’s easy to understand why the above is attractive to some advertisers but disagreeable for others. For advertisers with the sophisticated machinery to calculate reliable, robust, and granular LTV metrics, this kind of assistance from an ad platform is unnecessary: they are already buying against return-on-ad-spend (ROAS) goals that have been measured and proved, so they’d prefer to have the option of allocating their budget by channel (and creative, etc.) on their own.

The principal benefit of the UAC system is that it allows Google to do the heavy lifting of optimizing at the event level so that budget can be allocated to the combinations of creative / channel / targeting parameters that provide the highest levels of ROI. Given this, it’s also easy to understand why Google would make the decision to unify everything: many advertisers lack the infrastructure (and desire to build the infrastructure) that allows them to calculate granular LTV metrics, and they’d prefer to let Google handle that while they focus on product. The UAC interface is intuitive and easy to use: integrating all channels into it and only asking advertisers to set bids is an easy way to onboard advertisers who have no interest in or ability to build out user acquisition teams.

And there are many such advertisers. eMarketer reports that social media is the largest single type of advertising channel on which small- and medium-sized businesses (SMBs) intend to increase spend in 2017. Facebook especially has been courting SMBs, building drag-and-drop advertising tools and straightforward reporting interfaces that are clearly designed for the benefit of advertisers without much internal infrastructure. An overwhelming majority of Facebook’s advertisers are SMBs; it makes sense that Facebook (and Google) would want to make it easier for even more of them to advertise. 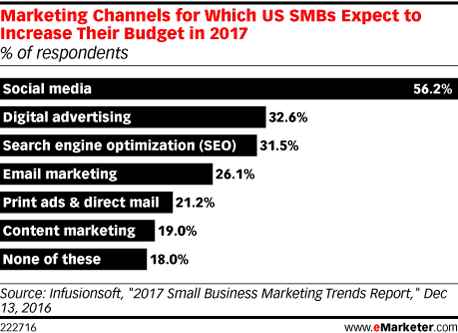 But both companies have to walk a fine line between ease of use and targeting and reporting refinement. Large advertisers who have invested heavily into building out their own advertising reporting tools will bristle at the idea of giving up control over targeting and optimization. It’ll be important for the largest owned-inventory advertising platforms to provide tools that accommodate both the set-it-and-forget it set of advertisers as well as the tier of advertisers that wants absolute control over all aspects of their campaigns.

Photo by Fabrizio Verrecchia on Unsplash