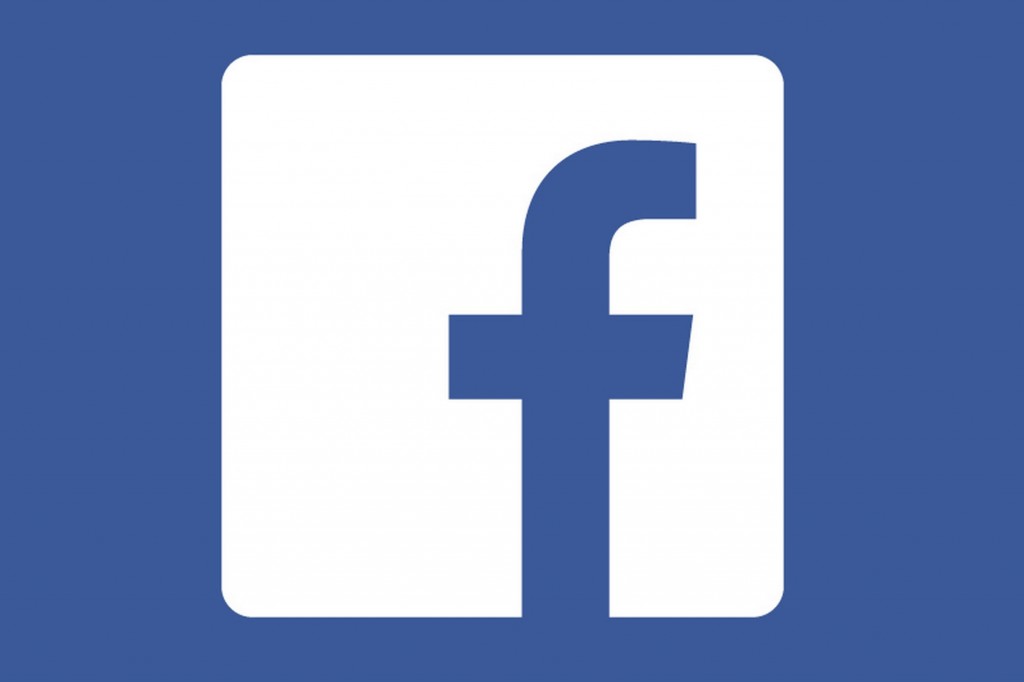 In May, Facebook announced an impending change to its data retention policy that sent many mobile marketers into a frenzied panic: starting on November 4th, the company will no longer allow members of its Mobile Measurement Partner program, the small group of companies (called MMPs) allowed to collect and store Facebook advertising campaign data for the purposes of attribution and analysis, to relay “device level data” to advertisers. In essence, this means that advertisers won’t be able to import user-level data into their own marketing analytics infrastructure from their MMPs; that data will remain in the data warehouses of the MMPs, and advertisers will only be able to evaluate the performance of their advertising campaigns at the level of ad campaign, not the user.

The announcement sent some advertisers into hysterics, probably because the Facebook advertising ecosystem is complex and, in some ways, inscrutable. A highly simplified overview follows:

– Facebook sells proprietary ad inventory in its mobile app and on its desktop and mobile sites (this article is exclusively concerned with mobile app install ads and not desktop ads or mobile ads that lead to websites).

– Facebook only allows members of its MMP program to collect the requisite advertising data needed for ad attribution (see this article for a primer on mobile ad attribution). This means that advertisers that have built their own attribution systems can’t attribute Facebook installs to their source campaigns; to these advertisers, installs resulting from Facebook ads are indistinguishable from installs that were driven by discovery or other unattributable provenance (eg. word of mouth). In other words, for an advertiser to attribute installs to a Facebook campaign, they must work with an MMP.

– Facebook also operates a Facebook Marketing Partner program (previously known as its Preferred Marketing Developer program), which includes the MMP sub-program but also includes companies such as Nanigans that have negotiated a measurement integration with Facebook and can thus attribute installs via either an MMP or from the Facebook SDK.

– MMPs and Facebook Marketing Partners / PMDs must adhere to strict privacy guidelines regarding the storage of device-level data; HasOffers and Kontagent were famously expelled from the MMP program in February of last year for not handling user data according to the standards set out by Facebook. In the case of HasOffers, the data was retained for longer than Facebook allowed. While the length of time that MMPs and Facebook Marketing Partners / PMDs are allowed to retain user data doesn’t seem to be explicitly stated anywhere that is publicly accessible, Kochava’s (an MMP) privacy policy hints  at a limit of six months.

Putting all of this together: the change in Facebook policy doesn’t alter any of the fundamental dynamics that were already in play with respect to Facebook advertising; it merely codifies them. MMPs and FMPs will still be able to use device-level data to assess the return on investment of mobile advertising campaigns, and advertisers will still be able to optimize campaigns based on performance.

The broader implications of this change are more interesting than the specifics: Facebook is extending its vertical integration strategy, potentially because it may soon expand its analytics offering. This doesn’t change much for advertisers but it could be a signal that Facebook is intending to elbow 3rd party tool providers out of the space by providing campaign insights and optimization functionality.