What’s the consensus on VC financing for gaming? 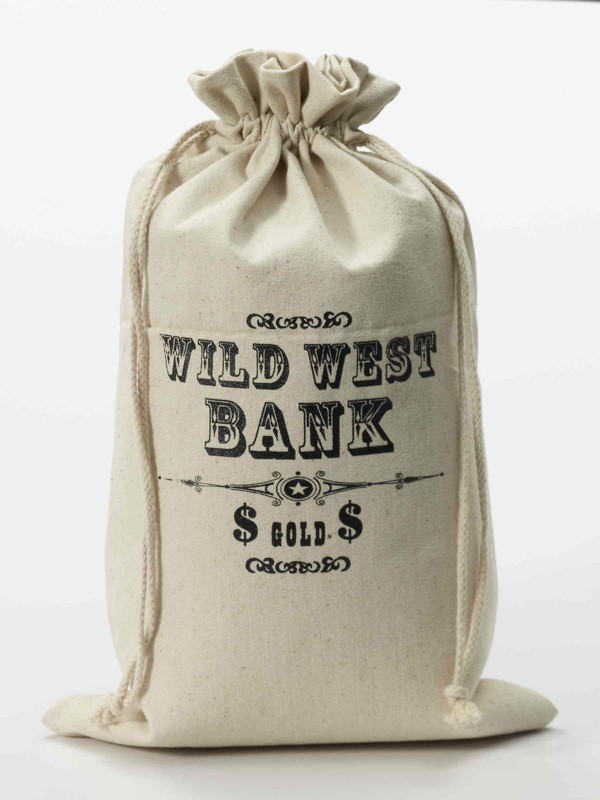 Techcrunch recently questioned the appropriateness of venture capital investment in gaming companies; it suggested that alternative financing models – such as revenue share or dividend-oriented agreements – may make more sense in the gaming industry, for which, the article claimed, the IPO market has cooled and the largest players have little appetite (and insufficiently large balance sheets) for conducting major acquisitions.

The post focused heavily on Zynga and Supercell as archetypes for organizational structure and strategy, but, in my opinion, didn’t adequately distinguish how one or the other – and both received VC funding – sets the parameters for a discussion about the role funding should play in starting and operating gaming companies.

The next day, Nabeel Hyatt, an early Zynga employee who currently serves as a partner at Spark Capital, addressed the Techcrunch article and posited that gaming is as valid of an investment target, given the right disruptive opportunity. One excerpt that captures the essence of the post:

The real problem with investing in games isn’t the hit-driven nature, it’s that there are very few founders aiming for real disruption. Few companies are trying to reinvent the act of making games, or utilize entirely new distribution channels, or in general make a bold new step forward that will have create a sustainable advantage.

These are outliers. For most games companies I see, venture funding is, as Cutler correctly argues, not the right fit. Alternative methods, like publisher financing, or dividend-based rather than equity-based payouts, could work great for pure content companies. These models would help investors capture value without reliance on a big-dollar exit, and would distribute hit-risk more equitably.

Finally, six days after the original Techcrunch piece ran, Kristian Segerstråle – who co-founded Macrospace (which later became Glu Mobile through a merger) and Playfish and whose VC firm, Initial Capital, owned nearly 12% of Supercell before its most recent round of funding – published a rebuttal (also on Techcrunch) in which he took the position that VC investment is an optimal financing scheme for both investors and entrepreneurs in gaming. The crux of his argument was that the market for gaming is still growing – through increased adoption of technology platforms and the opening of formerly restricted Asian geographies to Western products – and that, when executed well, games can drive revenue on massive profit margins not present in other verticals as a result of low development costs.

I believe Lasky’s premise, that a dual-track organizational strategy (content company vs. platform) and the presence of sustainable competitive advantages determines the wisdom of VC investment at the level of an individual company, will probably inform the gaming investment narrative going forward.

But this is no more applicable for gaming than it is for every other industry; VC investments only make sense when the target company has the ability to drive very large returns. So the question isn’t whether VC makes sense for gaming, but whether gaming can deliver massive exits.

This is where references to Zynga obfuscate the discourse. Zynga’s primary strategy was never industry disruption or the creation of a platform (although it halfheartedly attempted to do the latter); Zynga mistook Facebook for the catalyst of a technological tectonic shift and presumed that its continued expansion, coupled with privileged treatment, could sustain large-scale revenue growth. But Facebook never represented a technological innovation.

The emergence and growing adoption rates of cheap tablets and smartphones, on the other hand, form a genuine technological flash point, allowing for companies to ignite disruption that can generate massive exits. This is what Supercell is doing; its tablet-first strategy (in coordination with expertly crafted content), first articulated in March 2012 when the sentiment was certainly not in vogue, exploited that consumer taste shift at precisely the right time with Clash of Clans and Hey Day. Comparisons between Supercell and Zynga are flawed; the two companies were never pursuing similar strategies.

VC financing is as good of a fit for the gaming industry as it ever was – but it was misapplied in the heady, irrationally optimistic period between 2008 and 2011, when the freemium model had freshly risen to prominence and was viewed as a mysterious conduit of surefire, explosive growth. As Lasky points out, only outliers are a good fit for venture investment – and this is no different in gaming than it is in any other technology vertical.

The difference with gaming is that game development is a creative endeavor and the je ne sais quoi of a hit game is sometimes viewed as the application of a firm’s proprietary expertise or insight – in Lasky’s terms, a sustainable competitive advantage. But I don’t think this is true; largely, I see hit games being the result of an experienced team working against a clear product vision under an agile software development methodology. Creative direction is important, but as Lasky says, I don’t think it’s a sustainable competitive advantage.

King’s impending IPO will elucidate the public’s attitude toward gaming stocks. But the fact that its attitude had soured for a period – reducing the ability for a gaming company to deliver large returns to investors — doesn’t point to a fundamental mismatch between venture capital and gaming. Gaming, as a sector, is structurally capable of generating large returns, as it has done historically, for the reasons Lasky and Segerstrale outlined under the conditions that Hyatt described. And venture capital is as valid of a vehicle as any for capturing those returns.