Why Zynga’s acquisition of NaturalMotion matters 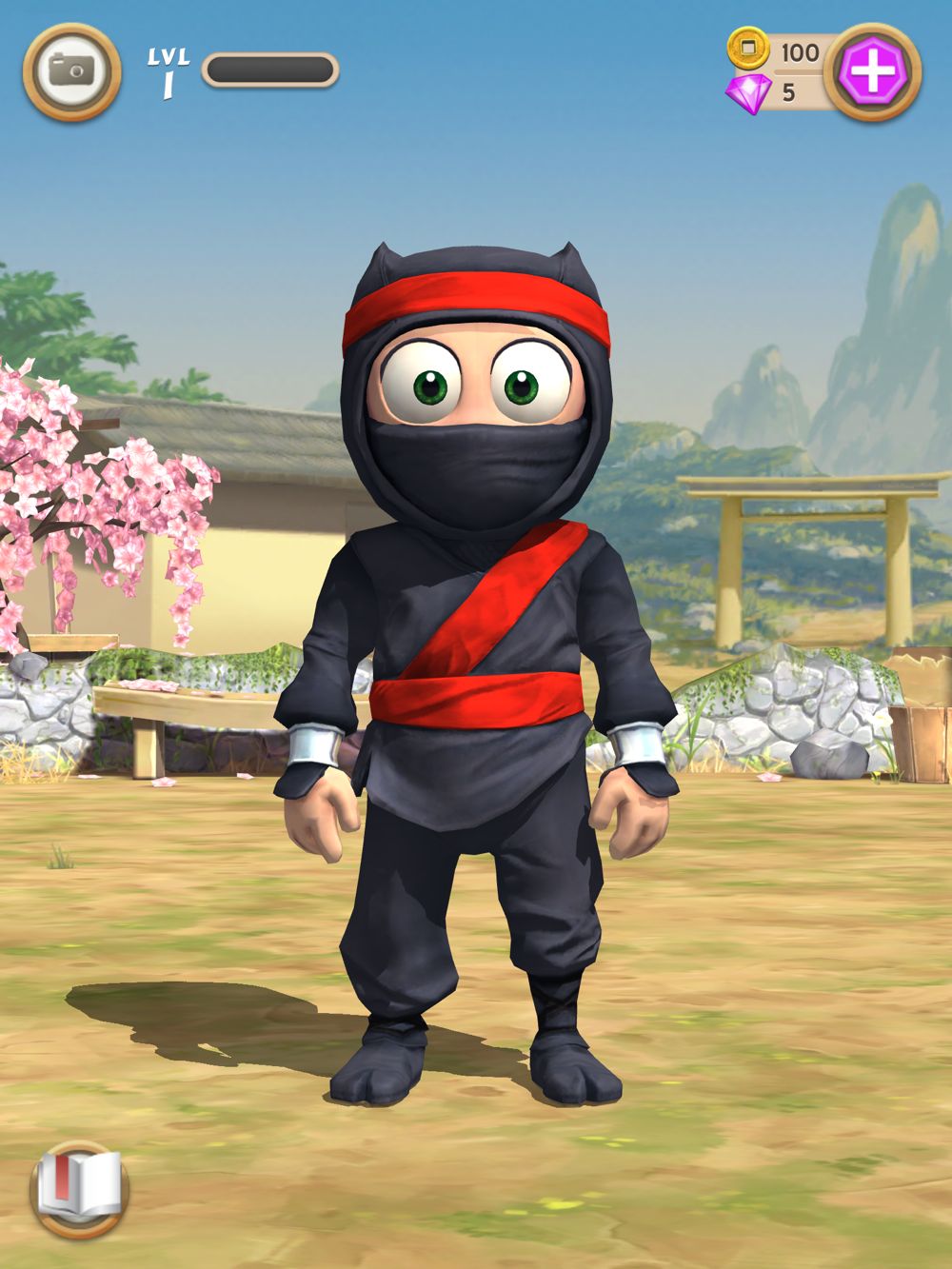 Zynga revealed in its fourth quarter earnings call on January 30th that it had acquired British gaming company NaturalMotion for $527MM. In acquiring NaturalMotion, Zynga signaled to public markets that Don Mattrick, who replaced founder Mark Pincus as the company’s CEO in July, has a thesis about how the company can reclaim relevance and forward momentum within the gaming industry — and central to that thesis is product quality.

Of the 19 acquisitions that Zynga made before its December 2011 IPO, only (arguably) one can be considered an acquisition of technology: that of Sapus Media, the developers behind the cocos2d game engine. The rest of the acquisitions were of game studios, which is telling: Zynga had built an infrastructure that could quickly and efficiently distribute games to its millions of Facebook users and improve upon in-game mechanics to maximize revenue. What Zynga sought in its pre-IPO acquisitions were products to push through its own optimization gauntlet and onto users; game technology wasn’t useful.

Zynga’s data infrastructure is the stuff of legend: Zynga’s former VP of Analytics, Ken Rudin, once quipped that Zynga was an “analytics company masquerading as a games company”. And while Zynga acquired many impressive studios in pre-IPO M&A binge, those studios were subsumed into a development environment that punished quality and attention to detail. Anything could be optimized after launch; shipping was the number one priority of a game team. Employees were unhappy; in a post on Glassdoor, a former employee described the concept of Zynga Speed:

One of the company values is something called “Zynga Speed”, which means accepting that quality will be sacrificed and long hours will be expected, over and over again. For employees aged over 25 this means your years of experience in your field will be routinely ignored; just to get the job done, you will be expected to abandon just about every principle you have learned as a skilled professional.

The acquisitions Zynga made prior to its IPO were driven by a need to feed its data machine: more humans making more games producing more data generating more revenue. The level of talent present in a studio acquired was irrelevant; studios were purchased to deliver games – quickly. Algorithms would do the rest.

But that myopia and obsession on making in-game optimizations caused Zynga to miss the consumer shift to mobile. When Facebook ended Zynga’s advertising subsidy, the company found itself equipped with impressive analytics technology but lording over a portfolio of games that had been built, through aggressively abbreviated development cycles, to be just good enough to iterate to profitability. Re-assigned to a level playing field, the company couldn’t compete.

Zynga’s acquisition of NaturalMotion is different than those it made pre-IPO, because under Don Mattrick and new COO Clive Downie, Zynga is different.

For one, it seems improbable that the executives of NaturalMotion would allow themselves to be acquired only to be forced to take a spot on an assembly line: the company is famous for producing games of the highest visual quality on elongated development timelines with an impeccable eye for detail.

Another important difference between the acquisition of NaturalMotion and Zynga’s previous acquisitions is that NaturalMotion is, at its heart, a technology company: it was founded as a physics simulation software developer in 2005, and as part of the acquisition, Zynga will now have access to NaturalMotion’s Euphoria engine, which has been used in a range of recent games, including Rockstar’s Grand Theft Auto V.

By acquiring a technology company, Zynga is making an important statement: the company’s management is committed to producing quality products. And while it was obvious, with more than a billion dollars in current assets on its balance sheet and declining MAUs, that Zynga would make a high-profile acquisition in 2014, in acquiring NaturalMotion, Zynga has signaled that it’s taking its reinvention seriously. And public markets are happy with that acknowledgement: Zynga’s stock jumped by 18% in after-hours trading after news of the acquisition broke.