Is 2019 the year that influencer marketing grows up? 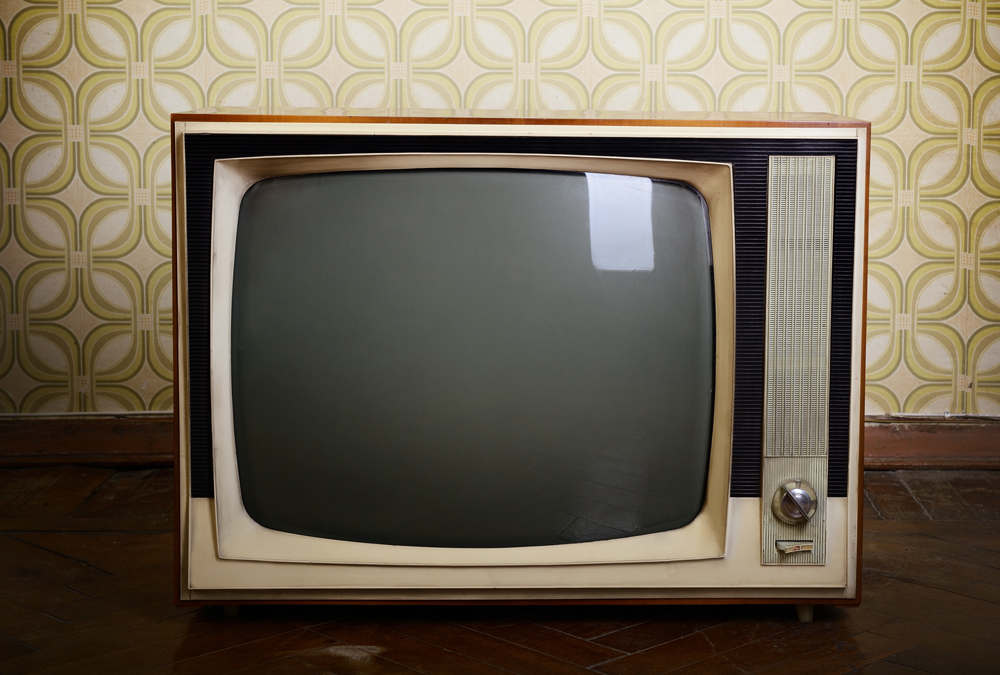 This guest post was written by Adam Hadi, the VP of Marketing at Quidd

For the past two years, the term “influencer marketing” has been thrown around as a catch-all to serve as a foil to the expensive and exclusive direct response marketing strategies that have eluded all but the wealthiest app developers that can afford to build the expensive infrastructure and staff the expert teams that produce most — all? — non-organic growth on mobile. And while some developers have been successful at utilizing influencer marketing to build audiences, many simply looked hopefully to the idea of influencers as a panacea — a nebulous idea that might help their businesses grow without requiring millions of dollars worth of upfront marketing investment. Unfortunately, these developers have been left largely on their own to implement influencer campaigns, with the largest platforms neglecting the ecosystem and only investing lightly in building out tools and technology to connect influencers to developers and streamline the process of utilizing that marketing strategy.

Just a few years ago this idea would have been considered far-fetched, as ad giants like Google and Facebook would have never wanted to help advertisers potentially move budget off their existing native ad platforms. However, doing so has proven to be an uphill battle for the platforms as influencer marketing has become a powerful strategy for many advertisers, particularly in the current environment of increasing CPMs and with many highly-sought customers eschewing ads with paid streaming services (Netflix, Spotify Premium, Youtube Premium, etc.). Rather than fight the tide of influencer marketing, it only makes sense for the platforms to embrace it, particularly as the battle for content on each platform has grown to be just as significant as the battle for users and revenue. Rather than viewing direct advertiser deals with influencers as a circumvention of their existing ad platforms, influencer marketing should be viewed as a key way to attract influencers to create content on their platforms.

Snap has learned this lesson the hard way. Throughout most of its history, Snap basically ignored influencers on its platform. Without additional power tools, managing a large Snapchat account was challenging, and growing one’s audience natively on the platform was difficult with almost zero discovery tools. Instead of supporting influencer content on its platform, Snap originally chose to heavily invest in partnerships with traditional media outlets, with cable channels like CNN, ESPN, and Comedy Central being among the first to launch on Discover back in 2015.

Contrast this approach with fast growing Tiktok, which is making large investments into acquiring and empowering influencer talent (and their content) to its platform. Snapchat has since seen a number of strategic changes in order to embrace influencers, with Evan Spiegel stating last year that, “We have historically neglected the creator community on Snapchat that creates and distributes public stories for the broader Snapchat audience. In 2018, we are going to build more distribution and monetization opportunities for these creators.” But 2018 has passed and Snapchat has yet to provide influencers with a compelling way to meaningfully drive revenue. Providing influencers and their brand partners with better tools to measure direct influencer marketing campaigns would certainly help accomplish this, in a way that doesn’t involve them cutting into their ARPU with a revenue share.

The more influencers struggle to monetize their content on any platform, the more they’ll move to platforms where they can easily make money. Youtube has been sharing ad revenue with channels for over a decade now, and it should come as no surprise that it has the richest creator community across all platforms.

The “race” for this has already begun, albeit with baby steps rather than a sprint. In 2017, Twitch began giving streamers a cut of sales from games that they were streaming. Later that year, Instagram launched its Branded Content tool (i.e. “Paid Partnership with…”), which offers limited insights for Brands that are running campaigns directly with Instagrammers. In 2018, Facebook launched its “Branded Content Matching” tool that is still in Beta and which helps connect its influencers to brands. Perhaps the best known step in this race has been Google acquiring the influencer marketing platform Famebit (since rebranded to Famebit By YouTube), which means that Google is actually already taking a percentage of influencer marketing revenue today.

A big, open question is how the platforms will treat this revenue. A reasonable comparable approach may be embedded marketing (i.e. “product placements”) on TV networks. In this case, most of the revenue from these deals are captured by the TV Networks themselves, and the deals are in fact facilitated / sold by the TV Networks. A big difference, of course, is that the TV Networks ultimately have final say over everything that exists on their platform, where as today’s digital ad giants have given this up in exchange for (mostly free) user / publisher generated content.

So while TV networks have enough power to execute and collect revenue from product placement deals, it’s not clear if Facebook or Google do when it comes to influencer marketing deals. Google is taking a ~20% cut of self-service influencer marketing revenue on Famebit (where the platform itself is facilitating matching and payment of the deal, but not execution). However, not all influencer marketing deals are conducive to this model, particularly as integrations with influencers move beyond simple “mentions” (essentially ad placements) and get more deep and complex. (See: Quidd’s sticker pack contest with MrBeast and Miniminter or Joyride with Kavos as a guest host). Perhaps we’ll have a clearer answer in 2020. 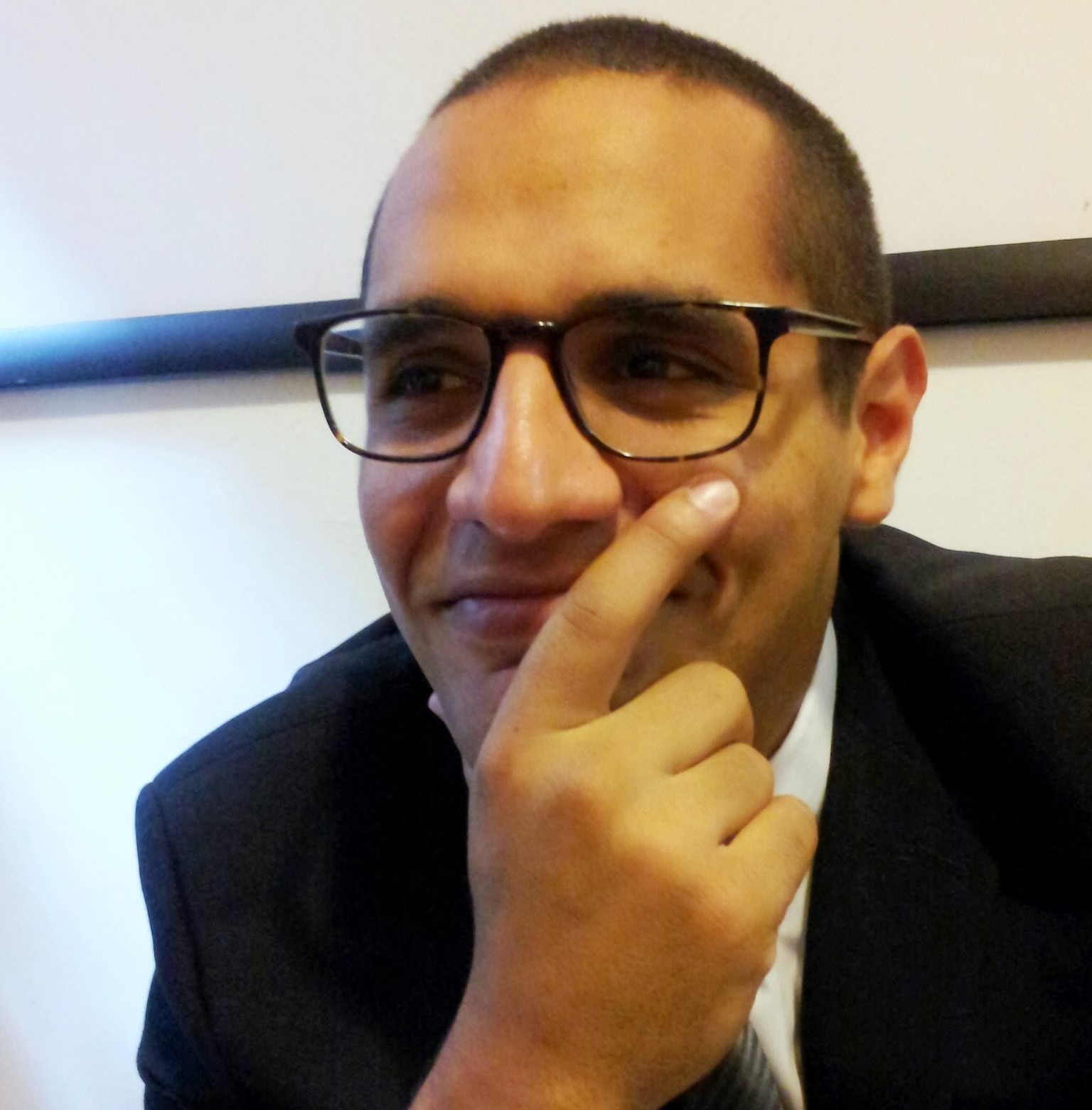 Adam Hadi is the VP of Marketing at Quidd and a User Acquisition Consultant based in New York City. Adam helps apps with overall UA strategy while specializing in performance influencer marketing. Previously, Adam was the Head of Marketing at DRAFT and led the User Acquisition at Topps Digital after spending several years as an Economist for the Bureau of Labor Statistics. Follow Adam on Twitter at @itsadamhadi.