Google, FameBit, and the future of influencer marketing 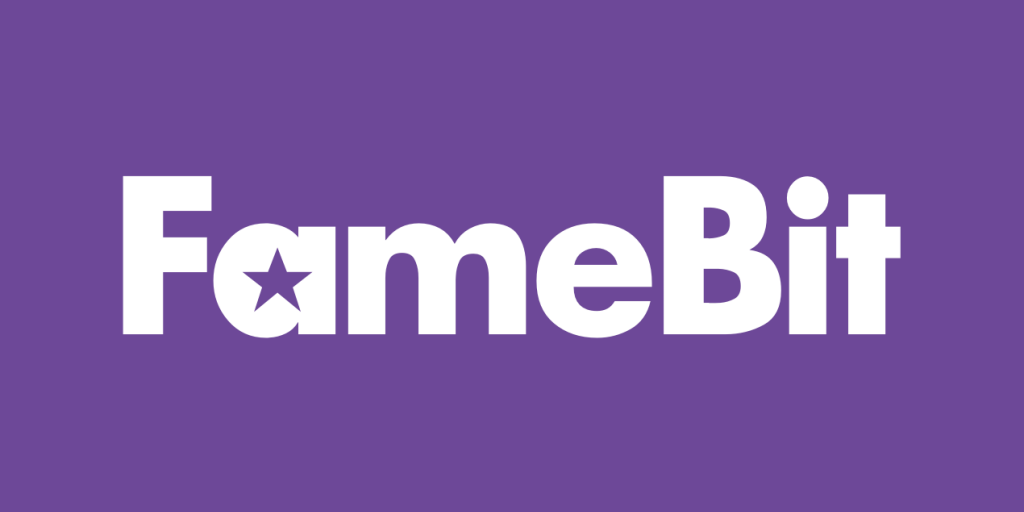 What’s intriguing about the acquisition, however, is how aggressively and distinctly it advances an agenda that Google has been quietly pursuing with YouTube for a while: funneling content sponsorships through Google’s sales machinery.

But the potential to make money on both sides of the view — from the transaction between advertisers and content creators over branded content as well as from ad views on that content — is too great for Google to simply ignore. After all, if companies are making money connecting content creators with brands for videos that will ultimately be seen on Google’s platform, it makes sense for Google to at least compete in that space.

Google first hinted at an interest in internally commercializing these transactions when it blocked “graphical title cards” from videos in February of last year — unless those sponsors had advertised on that channel via Google. In other words, Google disallowed content creators from showcasing their sponsors’ logos in title cards (the first few seconds of a video) unless Google was getting paid by that sponsor (that is, unless Google was brokering the transaction between the creator and the advertiser, rather than the advertiser paying the content creator directly).

Again, this makes sense, especially in light of Google’s YouTube Red initiative, which offers exclusive content (much of which is being produced by some of the most popular so-called “influencers”) in an ad-free environment: if Google doesn’t intend to collect ad revenues from pre-roll ads or overlays, it’s only reasonable to expect it to try to control the monetization of the content.

The FameBit acquisition is a logical extension of this strategy: Google will insert itself into the process that takes place even before content reaches its platform and make money from native brand placements. And this acquisition probably provides some insight into the direction many such ad-supported, increasingly video-centric platforms will take: away from obstructive overlay ads and toward pre- and mid-roll video as well as the brokerage of transactions that connect brand advertisers to creators.

It wouldn’t be surprising to see Facebook or Snapchat either make acquisitions or build proprietary tools in this space in the next 12 months. Facebook, for instance, has already implemented mid-roll ads into its Facebook Live product and is directly paying celebrities to create exclusive platform content. And Snapchat is a major beneficiary of the “influencer marketing” phenomenon: it would make sense for the company to try to expand its business model to the next concentric circle of opportunity, which is monetizing the brand-to-creator transactions itself.

This isn’t exclusively a direct revenue opportunity, either: the platforms with the best tools are more likely to create lock-in amongst creators (upon whom the platforms are asymmetrically dependent), which would create a virtuous cycle of premium content exclusivity.