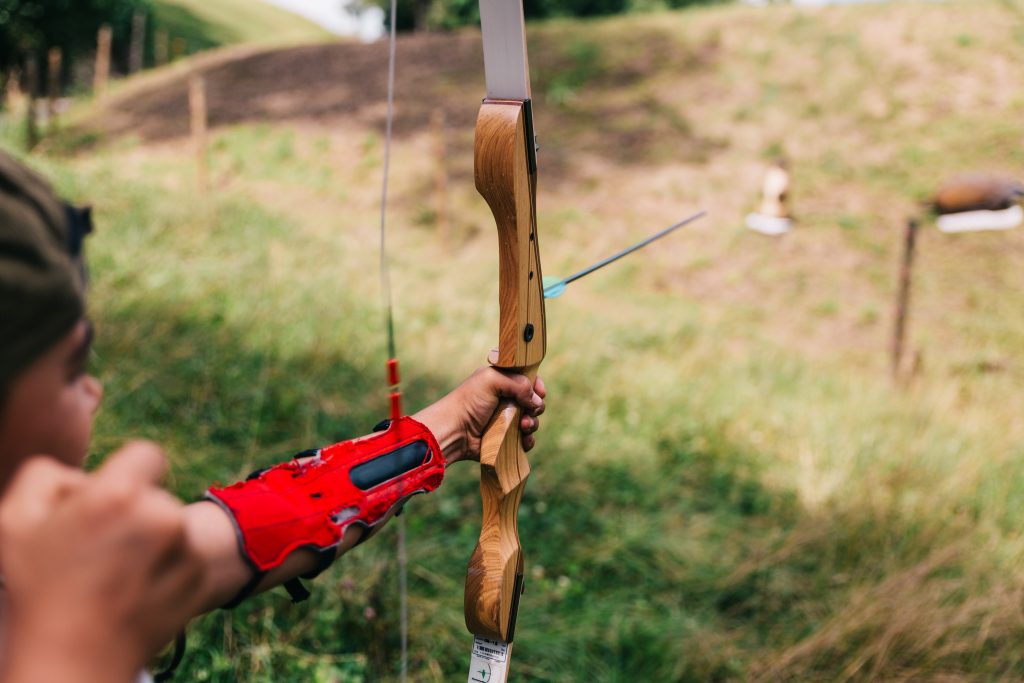 Back in August, I wrote about Google’s shift toward a fully-integrated ad management platform and what that means for advertisers: by combining all of its ad channels into the UAC interface, Google has made advertising on its platform more simple and straightforward at the expense of transparency and granularity. The amalgamated UAC platform is effectively a black box for advertisers; they’re not burdened with placement analysis and performance optimizations — Google’s algorithms take care of that — but they also don’t get much insight into the logic behind where their ads are being placed, and why.

Of course, Google is hardly alone in this: Facebook as well, with its event-based campaigns, has been racing toward ad solutions that do the heavy lifting with respect to performance optimization and require advertisers to do little more than approve invoices. This development is fantastic for advertisers without the sophisticated infrastructure required to properly measure ad campaigns: especially on mobile, because of the patchwork, esoteric collection of third party tools required to properly attribute campaigns and measure their performance, even setting up the foundation for running performance advertising requires the work of a specialist.

Marketers bemoan the lack of transparency in these systems, but that’s really the less important problem with them: campaigns are either profitable or they aren’t, and demanding transparency at a level deeper than that seems pedantic. Also, when algorithms are driving optimization, the parameters that are generated by them are unintelligible to humans, anyway: Facebook or Google could share those values with advertisers for their campaigns, but they’d be meaningless without the broader context of what they’re actually measuring.

And that’s the bigger problem: Facebook supposedly has more than 100,000 targeting dimensions that it segments users by, and those are really only available to Facebook (what other advertising platform knows that you’re married, from Cleveland, and like to click on pug pictures?). Even if Facebook could or wanted to provide transparency on how its algorithms evaluate users, the targeting dimensions it uses mostly aren’t accessible to any other platforms, and ditto for Google and Amazon, with their stockpiles of information about what you interact with. Each dollar spent on ads against proprietary dimensions improves that platform’s ability to appropriately target ads to users on that platform at the expense of performance on all other platforms.

Put another way: when targeting data is supplied by the advertiser, the advertiser gets smarter about targeting users as it measures the performance of its campaigns, and it can bring that new knowledge with it to any other platform. When targeting data is generated and kept by the platform via algorithmic optimization, the platform gets smarter and the advertiser learns nothing, which, in virtuous cycle of data ownership, renders that platform even more attractive to the advertiser. Why spend money on another network, where my campaign performance would start from 0, when Facebook already knows how to correctly target my campaigns?

This is true, but it only applies when there is a one-to-one relationship between advertiser and advertising platform. When the advertiser is working across many different platforms, then targeting data is more valuable to the advertiser than the platform’s ability to optimize: it gives the advertiser optionality with respect to where it spends its budget, and with that comes leverage. When the advertiser not only doesn’t know how its ads are being targeted on a channel but even what dimensions are being used to target them (behavioral data? meta measures of activity? demographic data?), then the advertiser is effectively completely dependent on that single channel.