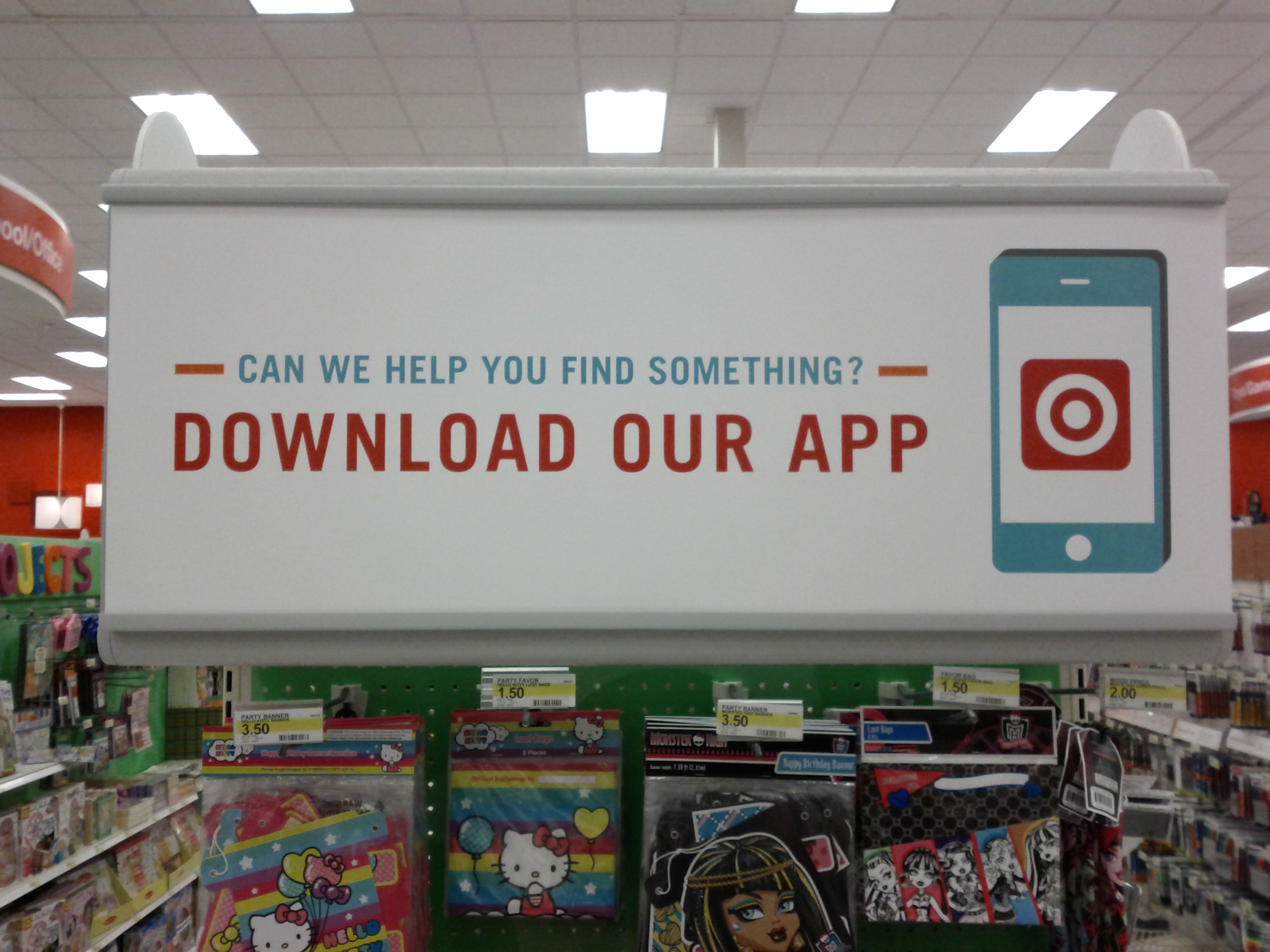 The existing mobile marketing paradigm is something of a hybrid model, combining elements of the following platform-specific marketing concentrations:

– Some aspects of the web-based SEO prototype (keyword optimization), although the impact of this is often dramatically overstated.

The amalgam of these functional elements, which is often extended with proprietary analytics, is then tempered by the specific challenges of mobile and the dynamics of the freemium model to produce an area on an organizational chart that is not only specific to companies operating primarily on mobile but is also somewhat new.

The largest desktop-based consumer technology companies, at least in the primordial app age, grew their mobile presence by dint of momentum: they had lots of users, and people in general were shifting to mobile, so their users shifted to mobile. Anecdotally: I wasn’t aware of a mobile-specific marketing function at Skype while I worked there, and I left just after its acquisition by Microsoft in 2011. Facebook didn’t even have a native iOS app until 2012.

So the relatively recent phenomenon of mobile-specific marketing teams exists as a sort of combination of analytics and marketing skills, meaning that it’s currently difficult to hire for based on experience — and, as a result, it’s difficult to get right. Through my time working client-side at various mobile-first companies and now as a consultant, I’ve seen a number of factors that contribute to the failure of mobile marketing teams. In this article, I’ll expand upon three themes: 1) Lack of leadership, 2) Interference from distant / unrelated functions, and 3) Inability to build team traction.

The media buying function of mobile marketing is indisputably analytical: it’s driven heavily (if not exclusively) by analytics, and it requires a militant attention to detail as well as an ability to investigate problems via data analysis. This is true of media buying, but media buying isn’t the entirety of mobile marketing: it’s the output of a process that relies heavily on marketing strategy and analytics infrastructure. So while media buying (that is, running and optimizing campaigns across a number of traffic channels) is an indispensable part of mobile marketing, other parts are equally valuable and necessary to get right.

Yet many times, the mobile marketing team is led by the senior most media buyer in the company. This very often doesn’t work: what’s most important in leading the marketing team is strategic vision for how a product can be grown as well as a deep understanding of the analytics infrastructure necessary to support that. Of course the most senior media buyer should lead the media buying team, but other skills are necessary in order to run an effective marketing team (at the VP of Marketing or CMO level). Where the head of a mobile marketing team has not augmented their skill set beyond performance user acquisition, teams tend to find themselves in a vicious cycle of decreased new users volumes. This leads to a local maximum being found: existing channels are exploited and saturated and, eventually, stop working: prices creep up, new user volumes decrease, and the company stops growing.

This problem is often overlooked, however, because the opposite is even more disastrous: marketing professionals with no experience on mobile (and freemium), no understanding of performance user acquisition, or both, are wholly unqualified to lead mobile marketing teams. So companies often promote their senior media buyers to marketing leads in order to avoid hiring in expensive senior marketing executives without relevant experience. And while the media buyer as marketing lead is not a worst-case scenario (a seasoned marketing veteran that has no understanding of mobile is), it’s nonetheless not an optimal scenario.

This makes company executives — specifically CFOs — nervous. The stewardship of a large portion of the company’s operating budget being left to the discretion of a team that operates oftentimes under the protective cloak of analytics systems that are inscrutable to outsiders (“You can see exactly how we spend our money, just check this dashboard”) may become unacceptable to the executive team. When this happens, an onerous and unproductive level of scrutiny may be applied to the mobile marketing team, resulting in the mobile marketing lead spending more time on bureaucratic exposition than on growing the company’s user base.

In this scenario, the marketing lead feels responsibility for results without ownership of tactics: if every decision requires executive approval, then the leadership of the marketing team becomes largely ceremonial. This can produce to a situation in which the marketing lead stops attempting to experiment with new channels and strategies (because of the administrative load of getting approval for new things that aren’t proven) and simply continues down existing paths.

What’s perhaps worse than executive interference as a result of fiduciary anxiety, however, is interference as a result of interest. Most CFOs have backgrounds in finance, and user acquisition appears vaguely similar to finance in terms of the type of Excel work involved. When CFOs insert themselves into the user acquisition process without any experience in the field, the team almost instantly breaks down. A CFO emailing the user acquisition team lead to inquire about the meaning of various acronyms (“What is CPI? How do we calculate LTV?”) can be the kiss of death for mobile marketing productivity.

In this case, the developer finds itself on a perpetual catch-up treadmill with respect to marketing: the app isn’t being marketed properly, which means it’s not growing as much as it could be, which means the developer isn’t making as much money as it could be. Since it’s hard to justify growing a marketing team ahead of revenues, the marketing team is chronically understaffed, and marketing people leave (and the company, growing slowly or not at all, is also unattractive as an employer).

A developer’s growth engine requires consistency and familiarity, neither of which are possible if the marketing team can’t achieve personnel traction. Alternating between zero and one or two people on the marketing team is a terrible growth trap: the marketing team simply does its best to keep its head above water with respect to covering the most basic sources of acquisition and never builds infrastructure or a scalable marketing process.