The “chicken and egg” problem with mobile user acquisition 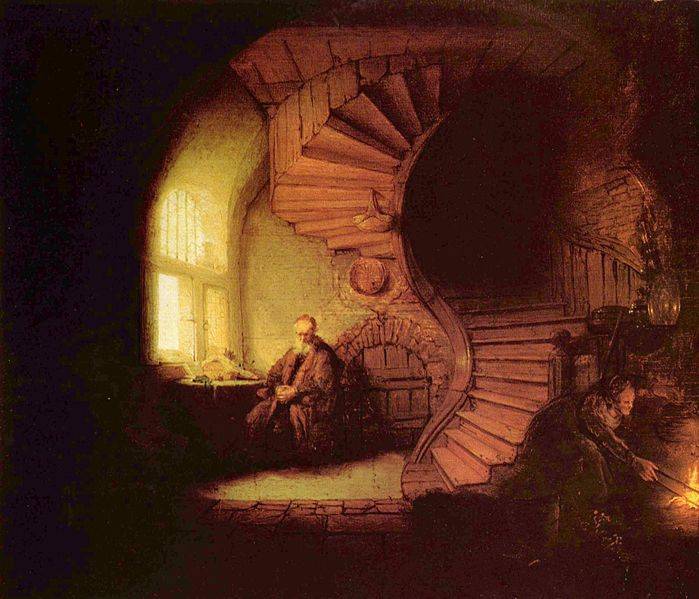 The second obstacle is related but is perhaps even more intractable, as it has to do with staffing. Because the mobile app ecosystem is a winner-takes-all marketplace, developers reap dividends from massive awareness and marketing scale that encourages large campaigns around the time of launch, especially if that launch is supported by featuring from platform operators. In other words, ceteris paribus, because of the structure of the app economy, a large marketing campaign (and general level of awareness) in a short amount of time is worth more than a marketing campaign that reaches the same number of people over a more prolonged period of time (obviously the difficulty in undertaking marketing on mobile is determining when and how those two scenarios are not equal).

But in order to run a large launch campaign for an app, in addition to upfront funding, a developer needs a mobile marketing staff in place to plan and execute that campaign. But, at least ahead of a soft launch, a developer can’t know that its app supports a large launch, or even if the app should be released at all. This creates a strict time window in which a developer must hire a user acquisition staff in order to 1) not pay them while they’re not needed and 2) not leave money on the table by not supporting their app launch with adequate marketing. This time window — between when the app has generated strong enough metrics in soft launch to justify a robust global launch and when the app is fully polished and ready for global launch — could be as short as two or three months.

In other words, a developer is faced with a set of options when it undertakes development of its app:

1) Hire a user acquisition staff before it is needed. This gives the developer time to find qualified people, but forces it to carry their salaries before they’re providing value through campaign management (and it also runs the risk of their becoming  bored and leaving).

(A third option is to engage an agency to handle an app launch, but very few agencies have strong mobile teams, and, generally speaking, agencies tend to not be performance oriented).

This is the “chicken and egg” problem in user acquisition: for developers without portfolios of apps that a fixed team can oversee campaigns for, a user acquisition function is difficult to properly staff. Which raises an interesting question: much like many developers see building analytics infrastructure, hiring localization teams, etc. as being outside of the scope of their focus, at least until they reach a certain size, is user acquisition an organizational function that is better outsourced for companies that can’t benefit from economies of scale?