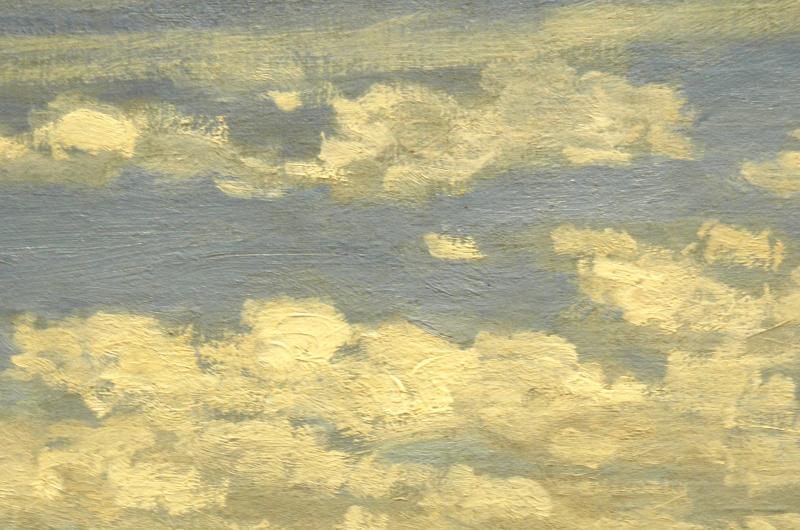 In late November, Google announced that it had rolled out a new feature in mobile search that allows apps to be streamed. App streaming, which is right now only available with a select group of apps (including HotelTonight, which was also a pilot app for Google’s mobile search deep-linking initiative) allows for app content to be indexed by Google and included in search results on mobile; a user can then enter the app directly without downloading it via a streamed instance from a virtual machine

The impact of app streaming on the dynamics of the app economy could be significant, as the app download essentially exists as the only friction point in the freemium product acquisition process for a user on mobile. The act of downloading an app creates friction because it’s a second step in a process that would otherwise be instantaneous. And, relatedly, the app download — or the two-step product acquisition process — is one of the key points of differentiation between the worlds of mobile and desktop.

Eliminating this friction point essentially reduces the switching cost between freemium products on mobile; with no barrier whatsoever, a user can flit between interaction-driven searches and the resultant mobile apps presented in them without incurring any mental load (“Is this the right app for what I want to do? What features does this app support that other apps don’t?”).

This mental load — induced by the opportunity cost (time spent navigating an app store page and waiting for an app to download) of downloading an app — is one of the reasons that a user might consider paying for a premium app versus downloading a freemium alternative. If a user is cognizant that a risk exists in downloading an app that doesn’t sufficiently address their specific need, then they might dedicate time to researching all options (paid and free). If the user can simply experiment, instantaneously, with a selection of free apps, the likelihood that they’ll invest time in researching the functionality of a paid app decreases. 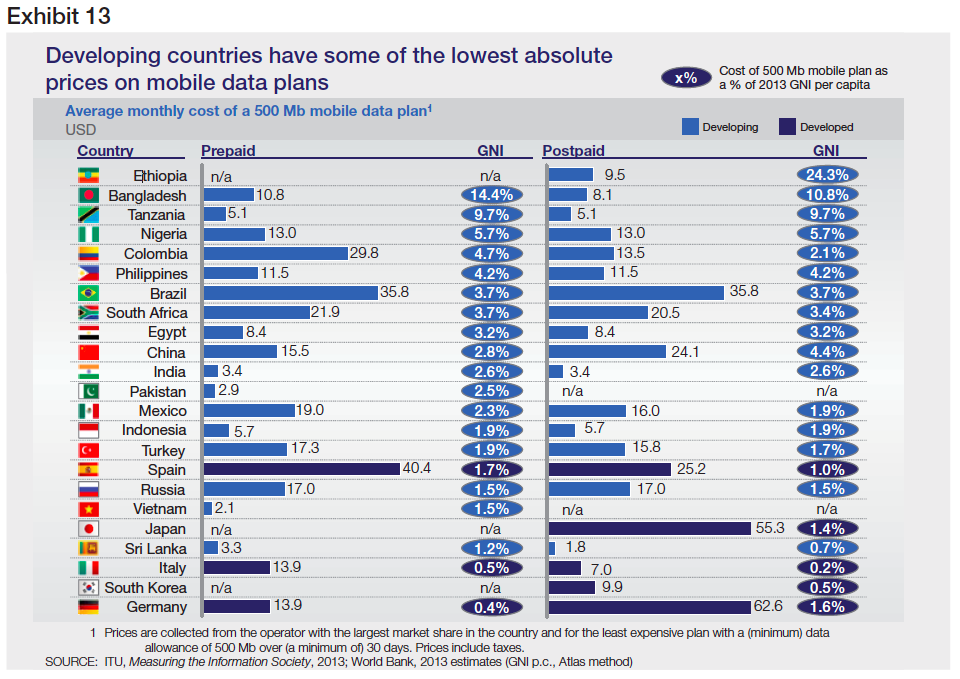 Of course, the real power of app streaming would be unlocked if Google makes it available for users that aren’t connected to Wi-Fi (ie. users on mobile data). Doing so would allow people in the developing world, where the cost of mobile data can be prohibitively high, to potentially participate in the app economy in a more meaningful way than is possible now. More than a year ago, Google announced an “App Trials” program that never materially came to fruition; app streaming is an evolution of that idea, wherein the download is sidestepped completely before an app’s use case can be tested by a user.