Is Apple a monopoly because of its 30% App Store fee? 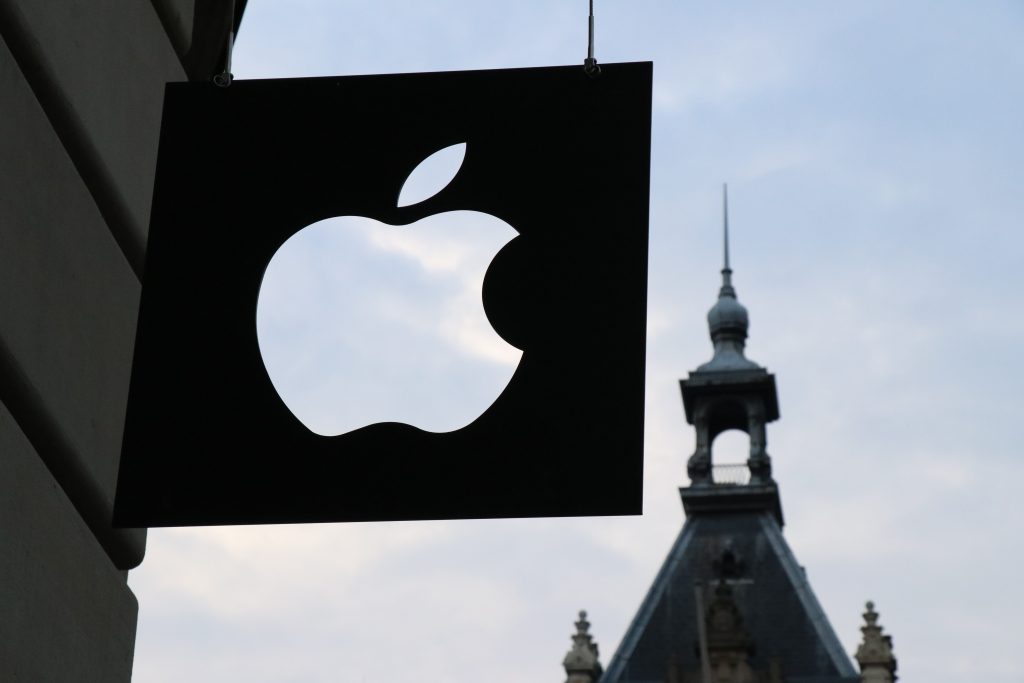 Last week, the Supreme Court heard oral arguments in Apple v Pepper, a case that was originally filed back in 2011 and has snaked its way up the courts in the intervening years. The premise of the lawsuit is that Apple both created a monopoly with the iOS App Store and used that monopoly power to overcharge consumers with its 30% platform fee. The lawsuit was originally dismissed on the basis of the “direct purchaser rule”, established through the rulings of two Supreme Court cases: Hanover Shoe, Inc. v. United Shoe Machinery Corp. and Illinois Brick Co. v. Illinois. A January 2017 ruling by the Ninth Circuit Court of Appeals pushed the issue of whether the direct purchaser rule applies in this case to the Supreme Court, and the Supreme Court’s decision will determine whether the case moves forward in a lower court.

The direct purchaser rule asserts that only the direct purchaser of an overpriced good has standing to sue under the Clayton anti-trust act (for more legal background on Apple v Pepper, see these two articles). Apple’s argument is that, when consumers purchase apps, they do so directly from developers, with Apple serving merely as a middleman that facilitates transactions. Apple’s argument in the case has always been that the App Store exists as a marketplace that serves both developers and consumers. According to the company, Apple’s relationship with developers is similar to that of an agent: it gives developers access to consumers (among other things) and receives a 30% commission on sales as a result. What the class, represented by Pepper, argues is that consumers purchase apps directly from Apple and thus can sue Apple for perceived monopolistic pricing. Again, the Supreme Court will not issue a ruling in the case but will rather determine whether the the case can move forward in a lower court.

Putting the application of the direct purchaser rule aside, it’s interesting to consider whether the two accusations that form the crux of the lawsuit — that Apple has created a monopoly with its App Store, and that Apple’s 30% platform fee actually is passed on to consumers in the form of increased app pricing — are valid.

Is the App Store a monopoly?

The mobile iOS app ecosystem is assuredly closed: Apple tightly controls app distribution via a review process, and the App Store is the only homescreen-available app storefront permitted on iOS devices. The homescreen-available qualifier is important here: recently, Apple has relaxed its “app store with the App Store” prohibition (or, at least, it has selectively chosen to not enforce it), permitting app discovery and launcher functionality to exist within iOS apps. The canonical example of this is Facebook Instant Games, which allows users on iOS and Android devices to play games directly from within Facebook’s Messenger app; it’d be disingenuous to call the Instant Games storefront anything but an app store, and yet it exists with high prominence within one of the App Store’s most heavily-used apps.

But putting aside app stores within the App Store, what does Apple’s control over the App Store mean in terms of limiting consumers’ access to content? HTML5 apps can be interfaced with on the web; if an HTML5 web app and its .ipa produce content experiences that are functionally identical, can it be said that Apple monopolizes access to that content because it controls just one distribution point? Some Facebook Instant Games are the exact equivalents of the versions that can be downloaded from the App Store: they use the same art assets, game mechanics, and in some cases are exported from the same game engines. To call the App Store a monopoly is to roam into circular, tautological logic: the App Store serves as a monopoly in the market for App Store apps.

Does Apple’s 30% platform fee get passed on to consumers?

On less stable logical footing is the claim that Apple’s 30% platform fee is ultimately passed onto consumers in the form of higher app prices. Firstly, the vast majority of all App Store revenue is generated from freemium apps (as of this writing, one one paid app — Minecraft — resides in the Top 100 grossing chart on iOS in the US), so even talking about the price of an app feels anachronistic and misguided. It’s interesting to note here that the plaintiff’s argument has evolved away from discussions of the 30% platform fee over the years that the case has been alive and is now more focused on the fact that alternative app stores cannot exist on iOS devices. In 2011, when the lawsuit was launched, most apps on the App Store featured paid downloads.

But assuming that the concept of cost as it relates to a consumer can be applied to in-app purchases as opposed to the cost of downloading an app, it’s almost impossible to argue that the 30% platform fee forces developers’ hands in setting prices. In-app purchases don’t bear any cost of production; there is no marginal cost to producing more apps or more in-app purchases. The basis of the freemium model is the lack of marginal production costs; it’s the reason that products can be given away for free and monetized with upgrades, feature unlocks, ancillary purchases, etc. In Freemium Economics, I wrote:

A product’s marginal cost of distribution is the cost incurred in delivering an additional purchased unit to a customer. For physical products, these costs are often realized through shipping, storage, licensing, and retail fees, and they tend to decrease with increased volume through economics of scale; that is, the more products shipped, the lower the cost of marginal distribution.

Digital products are distributed through different channels and thus face different distribution cost structures. Often, the only costs associated with distributing a digital product are hosting expenses and platform fees. In aggregate, these costs can be substantial; at the marginal level, however, they are effectively $0.

Without any fixed costs associated with distributing freemium apps, how could the 30% platform fee be passed onto consumers? Developers can set prices at whatever level they want, and all of that money is incremental to them at the unit level given that they bear no marginal production costs. In other words, because there’s no absolute amount of money that needs to be recouped from a developer on each sale of an in-app purchase in order to break even on it, and because the App Store platform fee is a percentage of sales and not an absolute dollar amount, a developer sets prices at whatever maximizes revenue to them; without the App Store fee, the developer wouldn’t reduce those prices by 30% since they’d have no incentive to do so — if users are willing to pay that much, why charge less?

Maximizing revenue here doesn’t mean charging as much as possible — it means optimizing the conversion rate against the purchase price. There is no supply in a freemium demand curve because the developer has no resource constraints on the number of in-app purchases (“products”) they can produce. The appeal of the freemium model is that it helps companies capture consumer surplus by offering products to consumers at exactly the amount they are willing to pay for them. So with or without the 30% platform fee, an app developer charges the price that maximizes absolute revenue (an IAP can’t be sold for a loss) given some informed estimate of purchasing propensity.

If the 30% platform fee was abolished, IAP price points within the App Store — which are currently set to maximize absolute revenue given purchase probabilities — would almost certainly remain the same. The 30% platform fee isn’t like an import tariff on cars, which drive up prices above the profit and production and materials costs that manufacturers need to realize in order to meaningfully justify their efforts: the platform fee is effectively a tax that only developers bears and that wouldn’t reduce IAP prices if abolished.

Apple’s and Google’s 30% platform fees have been deemed rent seeking by some analysts, but that characterization ignores the substantial value that these storefronts bring to not only developers but consumers. Apple especially has invested an incredible amount of money into editorial curation: the App Store is less a catalogue of apps than it is a content-filled showcase. And Epic’s foray into off-Google Play distribution for Fortnite underscored the security that the platform operators provide to consumers in ensuring that apps hosted on their platforms don’t contain vulnerabilities. There’s value in these editorial and security services that expands the size of the app economy; the 30% platform fee pays for that value and is not merely rent seeking.

Photo by Medhat Dawoud on Unsplash