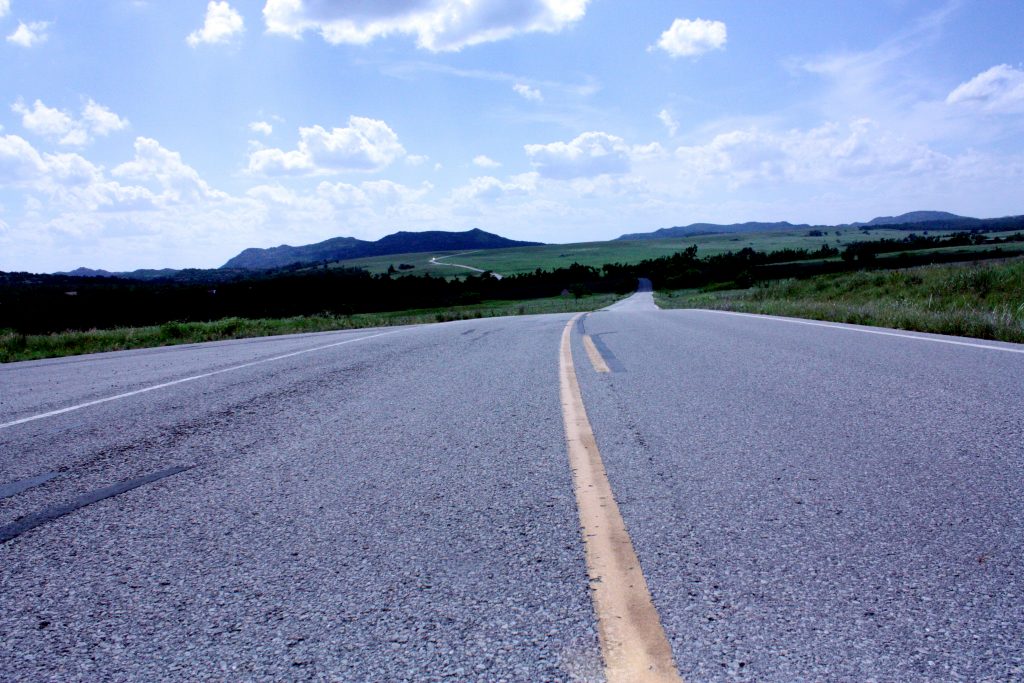 This is a guest post by Gabe Kwakyi, the CEO of Incipia, a Detroit-based full-service app agency, and an active member of the Mobile Dev Memo Slack team.

As anyone who has managed a Search Ads campaign knows, while the results are largely fantastic, the limitations of the platform and the system as a whole feature major roadblocks to advertisers in investing more share of budget and share of mind into the platform.

While Search Ads are the single most valuable channel on a unit basis for many iOS marketers, Apple has only scratched the surface in terms of serving to advertisers the full potential of its Search Ads platform.

Since officially launching Search Ads in October 2016, Apple has made three significant improvements to the product, each of which comes with a caveat:

Meanwhile, Facebook has built an incredibly profitable platform to allow iOS app developers to advertise and acquire users, which is paying off in spades. Facebook earned over $8 billion from mobile revenues in its most recent quarter; with Facebook making over 50% of its revenue from mobile apps, that’s over $4 billion in ad quarterly revenue that Apple did not earn.

Google’s revenue from app install ads seems harder to quantify, yet Marketing Land points out that in September 2016, Google had driven 3 billion app install ads, up from 2 billion in May of 2016. So it’s safe to assume that Google is earning billions from store ads as well; and with UAC also available for iOS, Google is also profiting at Apple’s expense (and that doesn’t count the risk of re-allocation of budget from iOS to Android).

According to Apple’s quarterly earnings report, it made about $7 billion in the most recent quarter from services (which include Search Ads), which actually represents a decline vs the prior quarter, and an increase of only 17.5% vs the prior year.

1-100% of Apple’s ~$1 billion increase in YoY quarterly services revenue was due to Search Ads, leading to the conclusion that Apple, as one of the two major global mobile operating systems, is not eating its fair share of the app install ad revenue pie.

Moreover, according to TechCrunch, the mobile ad market was worth $20.86 billion in 2015 (and certainly has grown since). The article also references an extensive study by Mary Meeker, who, based on 2015 data, sees an opportunity to grow the mobile ad pie by an additional $22 billion.

With over 42 billion dollars available for Apple to use to offset its declining iPhone profits, an important question arises: why hasn’t Apple taken Search Ads more seriously?

On the off chance that Phil Schiller and team are listening to this (or this), there exists not only a laundry list of issues with the Search Ads platform that can be addressed, but several high-impact new opportunities to increase Apple’s Search Ads revenue and capture more budget from advertisers, while also operating within Apple’s standard for privacy:

As an agency that manages Search Ads campaigns on behalf of a good number of clients, it’s in our and Apple’s best interest for Apple to improve its product, and to satiate advertisers’ desires to spend a much larger proportion of budget on Search Ads.

If Phil/team are reading this: we’re available to participate in a Search Ads product advisory group and await your call ☺