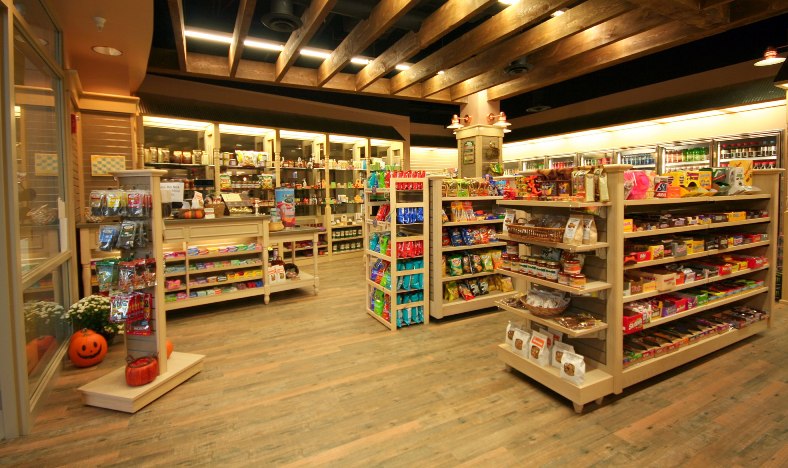 That app discovery is “broken” is a constant refrain within the app development community. I have argued in the past that I don’t believe app store discovery is broken at all, in the sense that it functions exactly as it was meant to by the major platform operators. Both Google and Apple benefit from the largest, best-funded developers — capable of supporting their apps to the point that they become cultural phenomena — receiving the vast majority of smartphone owners’ attention. I believe that if “discovery” were less concentrated into the apps owned by the handful of developers that own the majority of users’ time on mobile, both the Google and Apple app-based businesses would suffer (for different reasons, as outlined here, here, and here).

But it’s interesting to consider what “unbroken” app discovery would look like as a thought experiment. Comparisons are often made of the app ecosystem, given the current state of “discovery”, to the pre-Google desktop web; that is, to a web without a competent, helpful search function, where content was organized by curators and not easily browsed.

These comparisons are flawed because the desktop web and the mobile app ecosystem are fundamentally different. For one, the app economy is essentially run by two platform operators that have their own interests in making apps available for download. The desktop web, on the other hand, is an information space in which content creators are, more or less, their own platform operators and benefit from universal accessibility. Google Search is an entity that exists within the web and indexes its content; it’s not a supra-layer on top of the web that exists independently of it. To make the analogy more correct, one would have to assume that a Google-like app discovery app would be created to exist within the app ecosystem, which is problematic for two reasons. The first is that, unlike the web, two app ecosystems exist: Google’s and Apple’s. And second, both platform operators have already essentially banned app discovery apps.

The second flaw in the analogy is the assumption that better text-based search is the key to fixing “broken” app discovery (unless of course the analogy is meant to abstract “Google” away from search to simply represent a platform-appropriate indexing of content). Text-based search works very well for text-based content (websites), but the native content form of apps isn’t text. The reason that text-based search doesn’t work very well on mobile is that the only text available for searching in the app stores are app names and app keywords (both of which can be gamed by developers), app reviews (which may or may not provide appropriate descriptions of what apps do / are), and (possibly) APK names on Google Play. This isn’t a lot of information to index.

Another fundamental difference between the mobile app ecosystem and the desktop web is the lack of potential for a PageRank equivalent on the former. Apps can link to each other (“deep-linking“), but given the difficulties in achieving downloads and the value of keeping users in one’s app portfolio, developers have little incentive to deep link to apps they don’t own, and thus deep links do not confer the same form of endorsement / approbation on mobile as they do on the web.

“Unbroken” app store discovery — that is, a discovery mechanic that provides appropriate, relevant, and helpful results to a user that wants to find an app to fit a certain use case — would therefore probably be predicated on three things:

1) Semantic search. Search based on intent and context rather than keywords, which aims to pair a user with the appropriate app given some assumption of what the user wants to do. This is more similar to Wolfram Alpha that Google (although the Knowledge Graph feature in Google search results attempts to achieve this) and it aims to solve problems and answer questions rather than provide links to content that might possibly do that. “Intent and context” here could mean multiple things: the user’s location (if they’re near a train station in a foreign city, what’s the probability that they’re looking for a local transport app?), the last app the user downloaded and that download’s recency (did they download a game and immediately exit out of it?), the recent use of another app in the same category (did they recently use a flight-booking app? They might now want to download Airbnb). 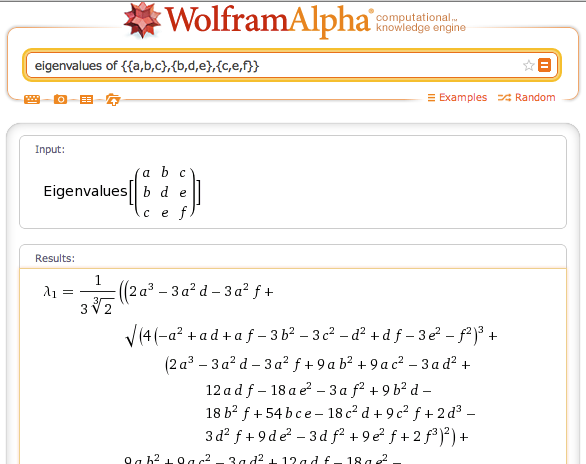 2) Social guidance. Social discovery is probably not only more relevant to most users, it’s also the best way to quickly build networks within ascendant apps. Steam does this fairly well with its game discovery mechanic in allowing users to see which games their friends are playing and which achievements they’ve unlocked in them. Adding the social element at the discovery stage (as opposed to the post-install stage, where apps can access users’ Facebook graphs via Facebook Connect) can help to accelerate app penetration into personal social networks, increasing the odds that they achieve the “escape velocity” of truly viral growth. 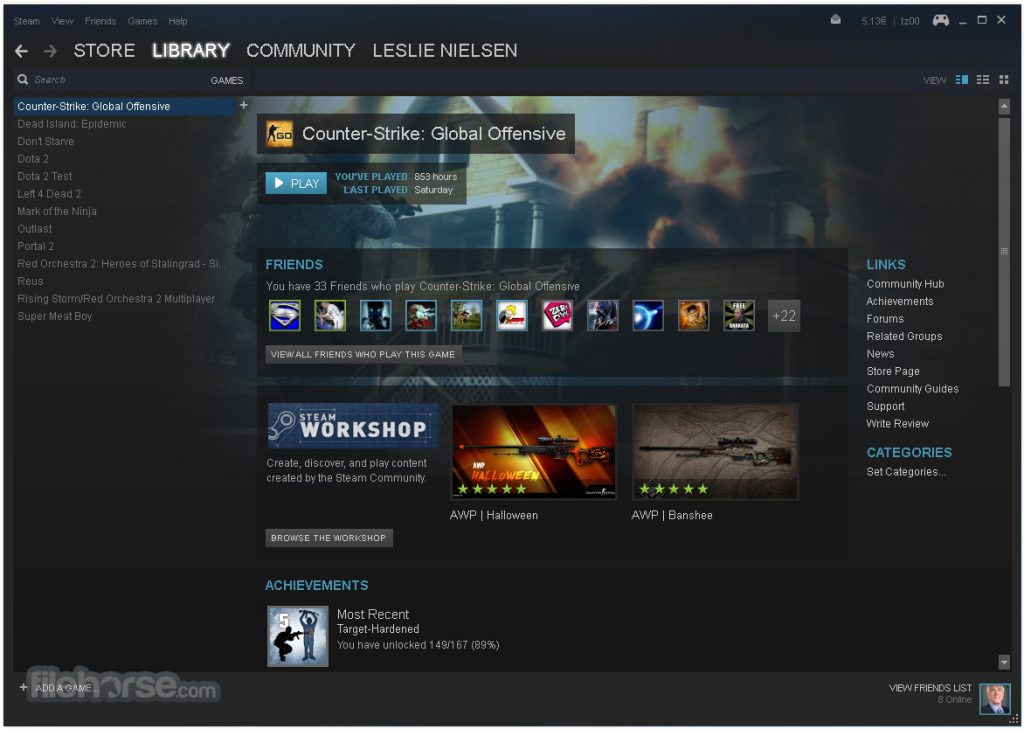 Of course, adding an element of social discovery like this probably necessitates the connection of a non-proprietary social network (eg. Facebook) to be truly effective, which it seems unlikely that either Apple or Google would find acceptable.

3) Personalization. Universal, country-wide top downloaded and top grossing charts make little sense, and country-wide app featuring probably doesn’t achieve the level of conversion that it potentially could if the features were tailored to the user’s behavior. Both platform operators know exactly what types of apps a user finds entertaining and useful; while some level of “random” discovery can introduce users to new app categories (the “exploration” phase of an online Bayesian decision-making algorithm), this should be done strategically and not at the total expense of serving the (probabilistically) most relevant app.

Of course, considering the architecture of a new discovery mechanic begs the question: would it work better than the existing system for consumers? Most signals seem to support the notion that consumers don’t perceive a problem with the way the app ecosystem functions and thus don’t know that discovery is broken. Would “fixing” discovery, from the perspective of developers, change that?