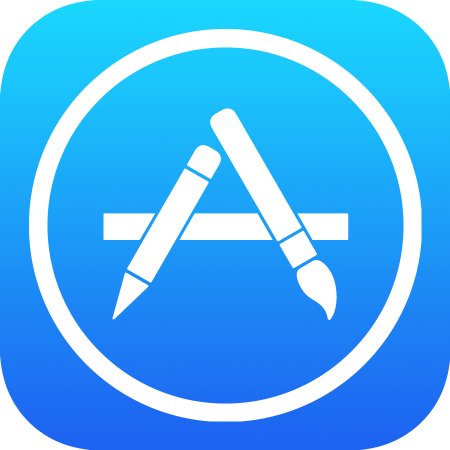 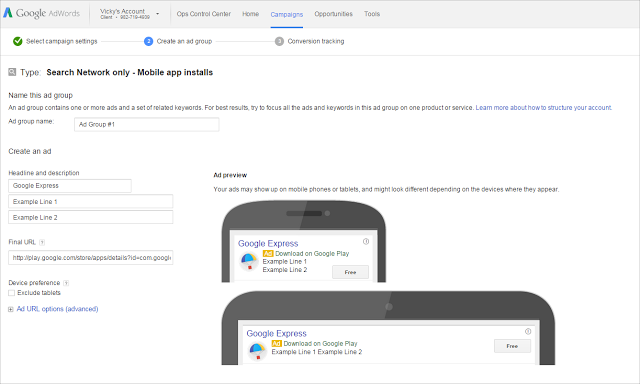 Putting aside whether or not a keyword search ad placement would make strategic sense for Apple, one of the reasons that is often used to support the creation of such a placement needs to be dismantled: revenue. While it can be argued that Apple might see a search ad placement as a means of wrestling away influence over its ecosystem (in terms of ad-driven app distribution) from large mobile advertising networks like Facebook, it’s almost impossible to imagine that Apple would make a decision about ads in the App Store based on the revenue they would generate.

Contrast these numbers to Facebook’s. Facebook generated $17.9BN in revenue in 2015, of which $17.1BN was generated from advertising. Most likely, the majority of this advertising revenue was generated on mobile over the course of the year, as mobile ads represented 80% of ad revenue for Facebook in Q4 2015. Assuming Facebook generates $25BN of advertising revenue in 2016, and 80% of that is generated on mobile, then Facebook will generate $20BN in revenue from mobile advertising — or 8.5% of the value of Apple’s overall 2015 revenues. If Apple was able to replicate Facebook’s stunning success in mobile advertising in the App Store (that is, generate as much revenue via app store search ads as Facebook does via mobile app install and video ads), then it’d increase revenues by less than 10%.

And it’d also put so much at risk. Given how active the company is in promoting certain types of apps via its featuring placement, it seems obvious that Apple views the value of the App Store in terms of creating networks of people that promote adoption of its hardware. Were Apple to diminish its own influence on which apps become cultural phenomena by allowing companies to purchase prominence in its platform storefront — that is, were Apple to put prominence up for sale as opposed to carefully administering it — then it’d lose control over one of the most important levers it has to keep hardware replacement cycles steady (and analyst Walter Piecyk recently warned that iPhone upgrade cycles are lengthening).

An ad in the App Store would be arguably more potent than an ad elsewhere (eg. in the Facebook newsfeed or in an interstitial placement in another game), as it would exist at the point of sale within the context of intent to download (as opposed to being in the middle of the use of another app). If Apple were to commercialize that and thus lose its monopoly on promotion within the App Store (which is featuring), it’d create an opportunity for the very richest of developers to compete with it in setting trends on its platform, and those trends might not always favor the newest Apple hardware. For that reason, the revenue generated by search ads probably isn’t a key consideration for Apple.