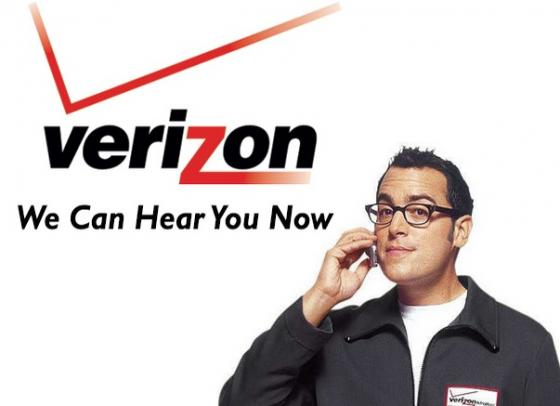 Facebook announced in its Q2 earnings report in late July that 62% of its advertising revenue is now generated on mobile, up from 53% in January. Curiously, though, Facebook won’t break that percentage down by ad format to indicate what percentage of its advertising revenue (which, at $2.68BN, represented nearly all of Facebook’s $2.91BN Q2 revenues) is generated by mobile app install ads.

Facebook’s reasoning in not releasing this information can’t be known, but the most obvious explanation is that it wants to de-emphasize a revenue stream that it sees as transitory and likely to shrink as a proportion of total ad revenue in the future. If Facebook were to highlight the contribution of mobile app install ads as a key component of its stunning success on mobile (and incredible stock performance over the past 12 months), it might indict a future version of itself that makes less money (as a proportion of total revenues, but possibly on an absolute basis) from mobile app install ads, which could happen for a number of reasons.

The first is simply increased competition in the mobile app install ad space: Twitter and Google have entered the mobile app install market and could potentially wrestle an appreciable piece of Facebook’s – and every other ad network’s — business away in a space that has already started to consolidate and shrink. Two lackluster recent acquisitions – that of AdColony by Opera for $75MM plus earnout and Flurry by Yahoo! for an estimated $240MM — point to a lack of industry faith in the potential for operating an independent mobile app install network.

The second – and more compelling – reason is that brand advertising dollars have yet to make a real impact on mobile but will inevitably do so, likely dwarfing overall industry spend on mobile app install ads. In the context of Facebook’s earnings report, the inevitable wave of mobile brand spending represents a strong incentive for Facebook to not reveal app install ad revenues. Facebook wants to leave the door to its advertising platform as wide open to brand dollars as possible and thus downplays the impact of an ad format that is specific, almost exclusively, to mobile gaming.

The mobile app install format, primarily monetized on a cost-per-action / cost-per-install basis, emerged as dominant in the nascent mobile advertising market predominantly because it is auditable: the CPI / LTV spread lends itself to mobile products downloaded through mobile ads. But brand advertising dollars will follow engagement, and mobile is increasingly where mass-market consumer engagement resides.

Another interesting fact revealed in Facebook’s Q2 earnings report is that 30% of its users – or nearly 400MM people — visit the service exclusively on their phones. In January of this year, internet usage via mobile apps surpassed desktop internet usage in the US for the first time; this coincides with smartphone penetration crossing the 50% threshold and tablet penetration nearing it in the US.

When brand advertisers shift en masse to mobile from other advertising media – desktop web, magazines, and even TV – to capture that engagement, they could potentially drive CPM prices up dramatically. The largest brands outspend the largest mobile app developers on advertising by orders of magnitude:

Compare these marketing budgets to those of the largest app developers:

If the largest brand advertisers shift just 10% of their overall budgets to mobile, they’ll match or exceed the money spent by the app economy’s behemoths – and they’ll be competing for the same ad inventory.

The CPI model may differentiate app install ads from other forms of advertising, but it doesn’t operate on protected inventory. Mobile publishers shouldn’t care about the ultimate monetization model for their ad impressions, since they are paid on a CPM basis; when brand advertisers begin spending significant amounts of money on mobile advertising, they’ll drive CPM rates up irrespective of what other mobile app developers are capable of paying on a CPI basis.

In late July, Fiksu released its regular Cost Per Loyal User index, indicating that CPI prices had reached an all-time high over the summer. With app developers already struggling to overcome ever-increasing marketing costs in amassing user bases, the app economy may contract significantly when brand dollars enter the mobile advertising ecosystem – not only because acquisition costs will soar, but because the largest developers, having grown user bases when advertising was relatively cheap, will also take home the bulk of the new marketing money entering the system.