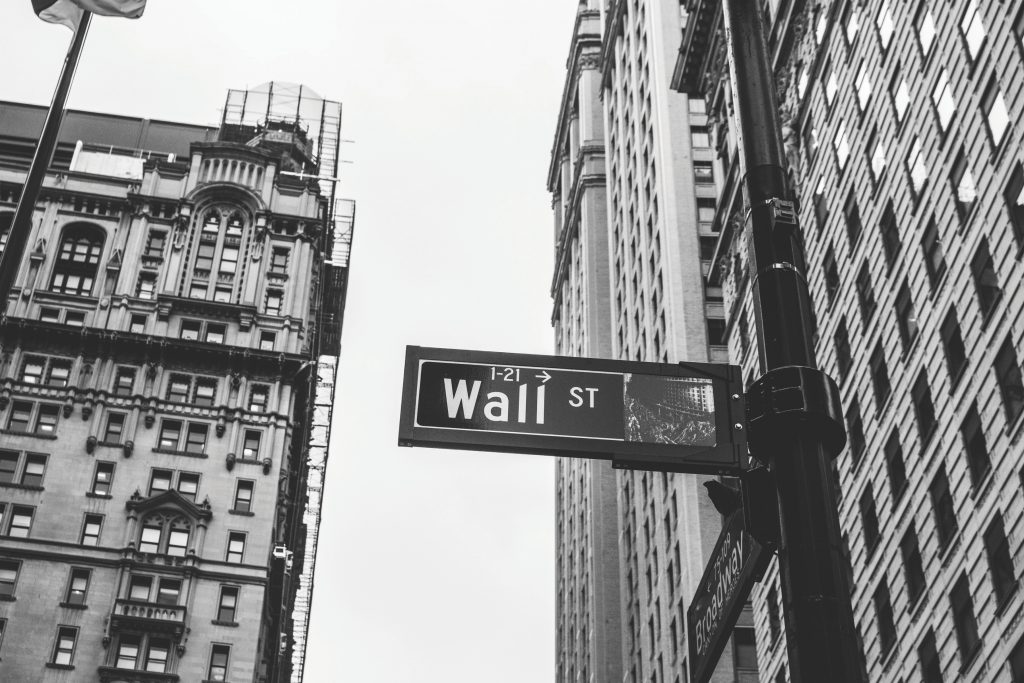 On September 29th, Rovio Entertainment, the company behind Angry Birds, listed its stock on the Nasdaq Nordic exchange. The company’s public offering had been halted prior to trading due to oversubscription; the company’s stock was priced at €11.50 for debut (the very high end of its suggested range) and opened at €12, giving it an enterprise value of more than $1BN.

Rovio had all but been given up for dead as recently as 2015; a round of layoffs, a management shuffle, a hit movie, and a trajectory shift on Angry Birds 2, the company’s highest grossing mobile game, changed its fortunes in just two years to the point that it could IPO (albeit, on a relatively small exchange) with a valuation of more than $1BN. Such a dramatic turnaround is a testament to how quickly prevailing wisdom about the fate of a company in the mobile space can become stale. 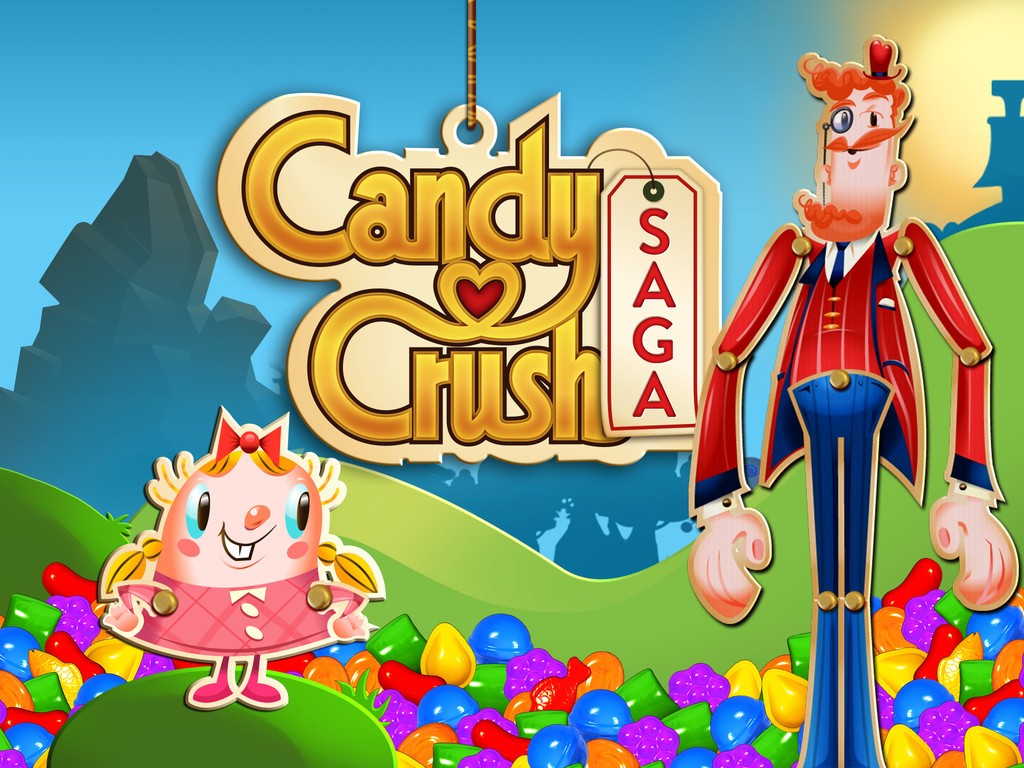 Only a few months after listing, King’s stock price had been cut in half, ostensibly validating the mobile-games-can’t-go-public thesis. In early November 2015, Activision acquired King for $5.9BN, or about $18 per share, which was a 20% premium over its share price at the time but a far cry from its debut price of $22.50. And in February 2017, South Korea’s Netmarble acquired some of Kabam’s assets for between $700 and $800MM, unequivocally extinguishing speculation that the company would go public.

But the prevailing wisdom of the Zynga-King IPO era now seems outdated. Rovio, which languished for years, is a public company with a more than $1BN enterprise value. Kabam’s acquirer, Netmarble, raised $2.3BN in South Korea’s second-largest ever IPO this past summer at a valuation of more than $12BN. In its last earnings report, Tencent — which operates Honour of Kings, the world’s top grossing mobile game, and owns a majority stake in Supercell — posted quarterly profits of $2.7BN (a 70% year-over-year increase) as its mobile gaming revenues surpassed PC gaming revenues for the first time. Next Games, the Finnish developer behind The Walking Dead: No Man’s Land, listed its stock on the Nasdaq First North Finland exchange in March 2017 and has seen its stock price increase from less than €8 to over €12 since then:

Even perennially-troubled Zynga is finding common cause with public markets investors, having seen its stock price rise from under $3 one year ago to over $3.50 today. In March, Zynga appointed former EA executive Frank Gibeau as CEO; Gibeau, in turn, introduced a number of former EA executives to the Zynga management team and began focusing the company’s attention on live operations and growing the revenues of its existing properties rather than taking big bets on costly new launches.

Glu Mobile, the developer behind the Kim Kardashian mobile game, has also experienced an upswing in its stock price over the past year on the back of the success of its hit game, Design Home. In late September, Jon Jordan published a masterfully articulated analysis of both companies’ recent public markets prosperity in Race To $4: Zynga Vs. Glu Mobile.

These developments and points of maturation have seemingly changed the receptiveness of public markets to mobile gaming companies. The levels of antipathy toward mobile gaming companies that were present from 2012 until just recently — which were probably deserved — appear to have dissipated, at least momentarily, on the back of real, important, and convincing changes in the way mobile games are marketed, monetized, and operated.

Photo by Chris Li on Unsplash.