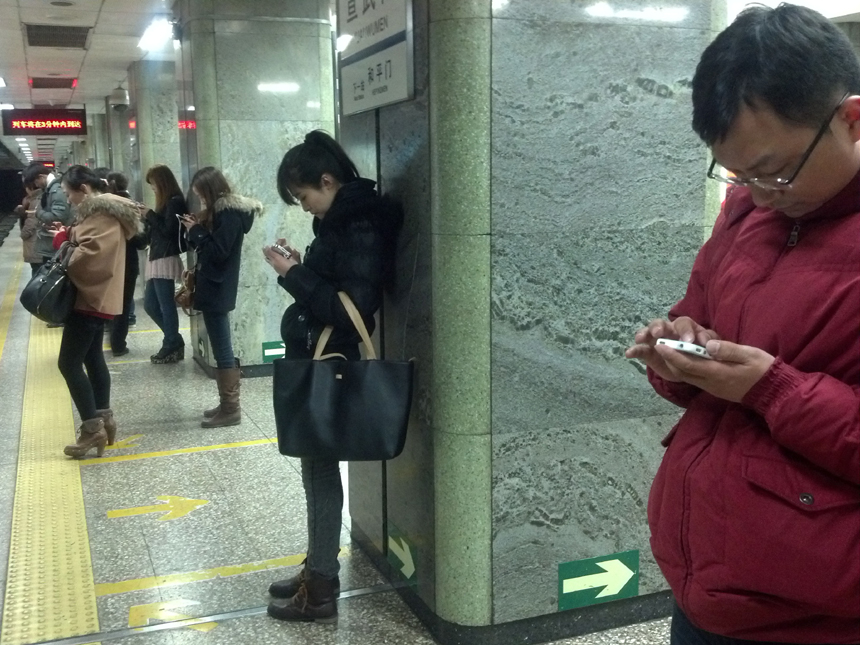 Last week, Gartner released its global smartphone sales report for the second quarter of 2015. The report, which saw Apple’s worldwide share of quarterly sales jump by 2.4% against a decline in Android smartphone sales of 1.6%, included an important revelation: that the Chinese smartphone market, the world’s largest at 30% of global sales, has reached a point of saturation:

“China is the biggest country for smartphone sales, representing 30 percent of total sales of smartphones in the second quarter of 2015. Its poor performance negatively affected the performance of the mobile phone market in the second quarter,” said Mr. Gupta. “China has reached saturation — its phone market is essentially driven by replacement, with fewer first-time buyers. Beyond the lower-end phone segment, the appeal of premium smartphones will be key for vendors to attract upgrades and to maintain or grow their market share in China.”

The appeal of China for Western app developers, especially mobile game developers, is obvious: with a projected more than 900MM smartphone users by the end of 2015, generating an estimated $6.5BN in mobile gaming revenues for the year, the Chinese market presents an attractive opportunity to scale global revenues for an app that has achieved traction in large Western markets. 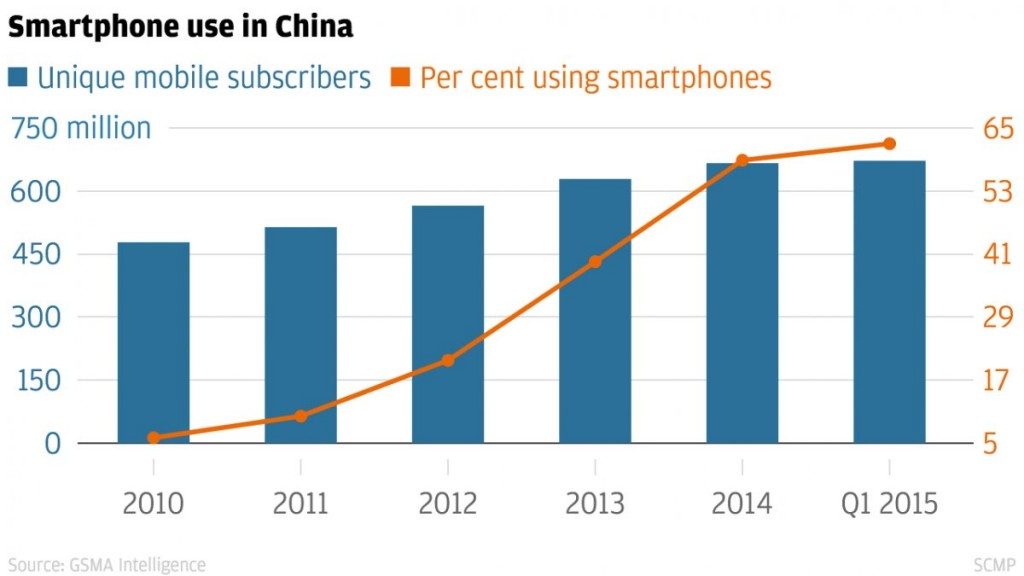 But the Chinese market is also notoriously impervious to penetration from Western technology companies — mobile or otherwise. Groupon’s Chinese joint venture famously imploded; Google doesn’t operate its search engine in mainland China and also doesn’t operate the Google Play store there (although that may change by as early as the end of this year); Facebook is blocked in mainland China; Uber was recently blocked on WeChat by Tencent (which has invested in a domestic competitor, Didi Kuaidi).

The problematic logistics of operating in China on mobile are well known: a massive degree of both app store and hardware fragmentation, relatively low credit card penetration (although sentiment around credit cards in China is rapidly changing, and mobile payments in China are currently booming), and the fact that legal and regulatory complications practically necessitate working with a local partner all serve as disheartening hurdles to clear in entering the Chinese market. 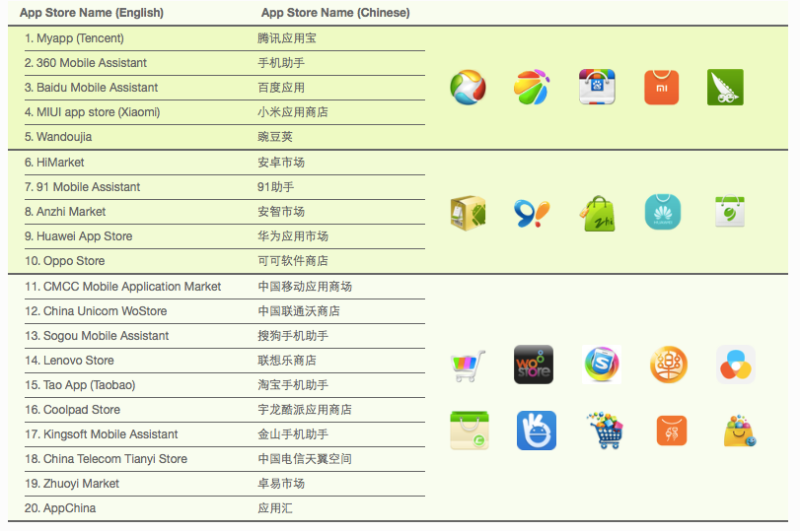 These hurdles, coupled with slowing smartphone sales growth, beg the question: is China really too big to ignore for Western app developers?

The path taken by the likes of King and Supercell — of launching fully-localized versions of their games in China through partnerships with local companies (King with Tencent, Supercell with Kunlun) — probably isn’t the right approach for smaller developers. The good news for them is that iPhones are an important status symbol in China and sell well there, with iOS owning around 1/5th of Chinese smartphone market, although non-Google Android stores in China dwarf total iOS downloads and revenues in the region. But even in the case of the largest Western developers, attitudes around the potential of Chinese initiatives are mixed.

For some developers, the answer to the “China question” is probably a function of organizational focus; whether the company is in a position to devote resources to increasing the global footprint of a single breakout title (which would probably see similar initiatives in other BRIC markets), or whether it wants to build a portfolio of successful titles across a limited geography and reduce user acquisition costs through cross promotional efficiency.