Why consolidation in AdTech is being driven by Chinese money 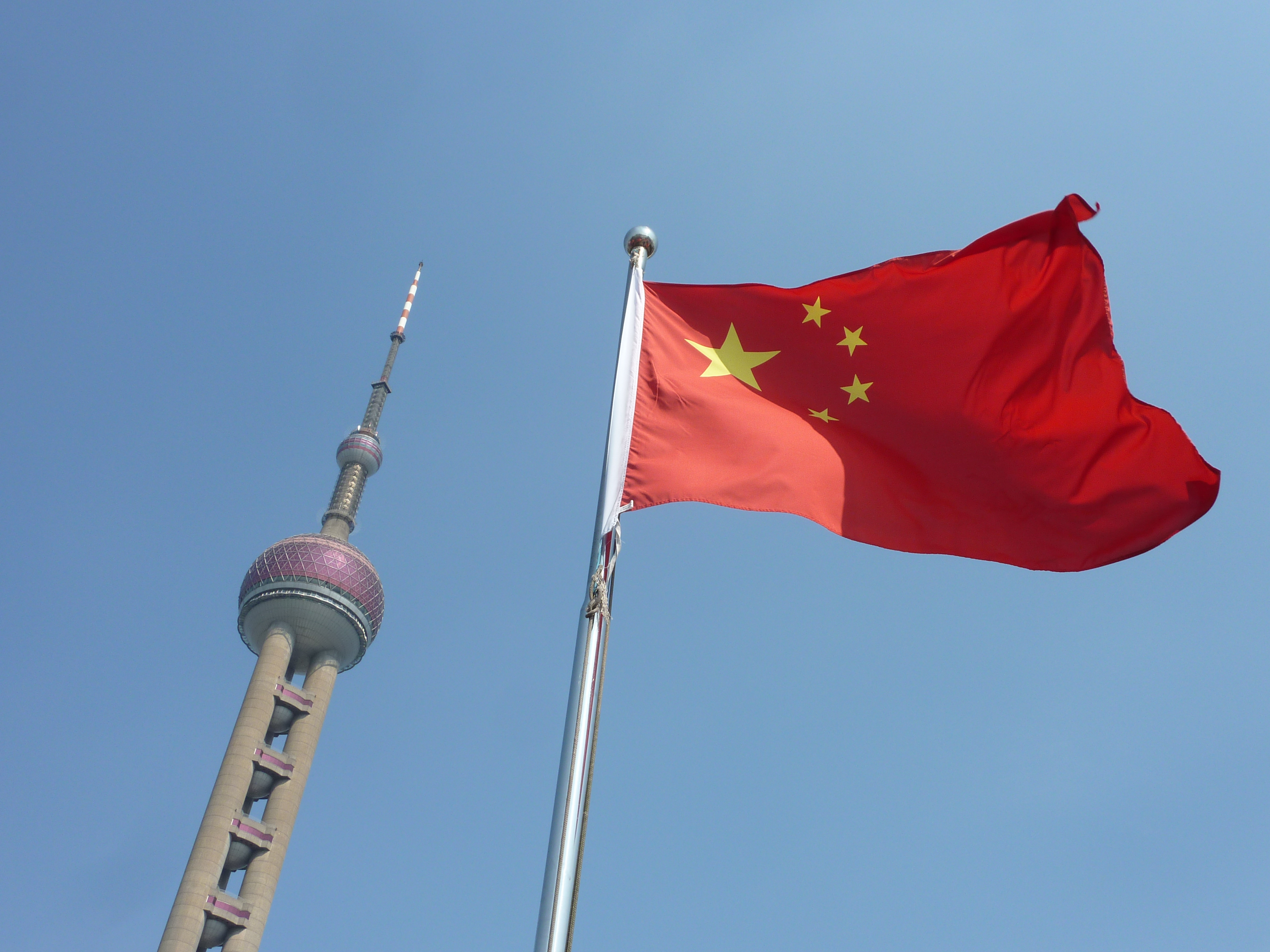 Last week, Applovin, one of the largest mobile advertising networks, announced that it was being acquired for $1.4BN by Orient Hontai Capital, a Chinese private equity firm. The deal was notable for the price paid for Applovin: the valuation multiple was relatively rich for an ad tech company with topline revenues in 2015 at a reported $234MM, which many believed could have doubled for FY2016.

The deal was also notable because it is the latest in a string of cross-border ad tech acquisitions by Chinese companies:

– In August, a consortium of Chinese investors acquired NY-based ad tech company Media.net for $900MM (the deal is complicated: Media.net will be rolled into Miteno, a Chinese telecommunications firm, in a reverse merger at some point in the future). Interestingly, in 2014, one investor in Media.net had marked its investment in the company down by 39%;

– In June, mobile ad tech company Smaato was acquired by a Chinese marketing firm, Spearhead, for $148MM. Smaato was doing about $100MM in topline revenue in 2014, when it raised $25MM in equity financing;

In addition, a failed $1.2BN takeover bid for Norway’s Opera ASA resulted in its media business — which is predominantly drive by mobile ad sales — being spun off into a separate company, Opera Mediaworks, which will be publicly listed on the Norwegian Stock Exchange. Speculation around a separate acquisition of Opera Mediaworks (which represented about half of the initial $1.2BN bid for the entire Opera company) swirls.

What is driving these acquisitions at multiples that may not be palatable to non-Chinese buyers? In a Wall Street Journal article entitled Ad Tech Firms Find Venture Capital Funding Is Running Dry, Joe Medved, a partner at SoftBank Capital, said this about the reluctance of many US-based VCs to invest in ad tech companies:

“The investment community moves in waves, and ad tech is certainly not at a peak right now…Ad tech has become synonymous with relatively low margin, campaign-driven models, which yields poor exit multiples.”

How could this be simultaneously true for US-based investors and acquirers (see the Strategic Buyer LUMAscape from media-focused investment bank LUMA Partners for an idea of who is active in this space) and yet not at all the case for Chinese acquirers? The prevailing wisdom focuses on two factors:

– Revenue / earnings arbitrage. Bond yields in China are low, and the number of investable public companies listed on Chinese exchanges is relatively small (owing to onerous listing standards, among other things), leading to comparatively higher valuation multiples for Chinese companies than for their foreign counterparts. Because ad tech companies in the US have suffered from the investor malaise described above, producing low revenue-based valuations, public Chinese companies realize immediate benefit from acquisitions specifically in the ad tech space: buy a company whose revenues aren’t valued as highly internationally as they are domestically and generate instant shareholder value;

– Acquisition of technology. The three largest technology conglomerates in China — Baidu, Alibaba, and Tencent — have crowded other operators out of the domestic digital / mobile advertising market and generally operate closed advertising ecosystems. By acquiring talent and technology from outside of its borders, smaller, non-B.A.T. Chinese companies can potentially edge their way into the advertising market (not only for domestic advertisers but also for foreign advertisers, who are increasingly interested in breaking into the large Chinese mobile gaming market). The Chinese government actually issued guidance (link in Chinese) on this topic in 2015.

As a corollary to the first point, I’d also add that popular sentiment around the Yuan being overvalued is probably giving many Chinese companies reason to want to diversify their cash flows. Even at a premium now, should the Yuan lose substantial value in the next year or two, the acquisition of foreign cash flows could ultimately prove profitable (this is evidenced in acquisitions in other sectors, as well as capital flight in the form of real estate investment).

Many believe the trend of Chinese acquisitions of foreign ad tech firms will continue apace throughout 2016 and 2017. To an industry that has been ripe for consolidation for a while, this is probably welcome news: often all-cash exit opportunities at attractive valuations.